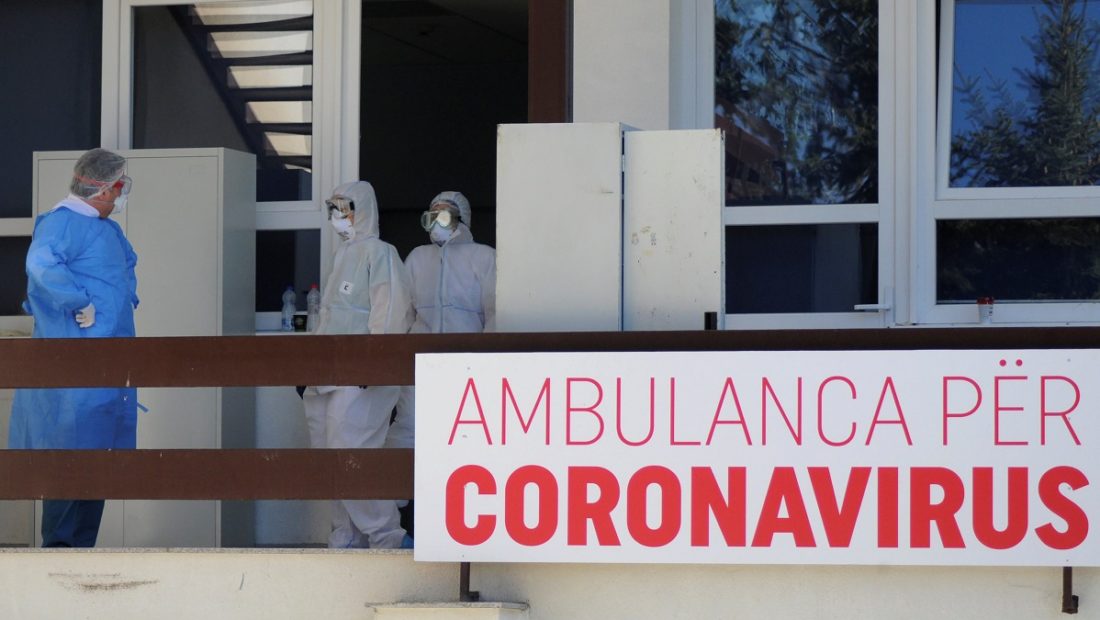 Prime Minister Rama failed to keep his promise of donating vaccines to Kosovo, which was officially corroborated by the Kosovo Ministry of Health, by providing details on where they were getting the vaccines from. During our fact-checking, Faktoje noted a fundamental transparency difference among institutions in Kosovo and Albania. The latter lag behind not only in terms of promises broken, but also in terms of the low public information level regarding the vaccines.

A few hours before having the COVID-19 vaccine, on 11.01.2021, Prime Minister Edi Rama announced on the media that on the following week onwards, he would be donating vaccines to Kosovo, if they were ready, for physicians/nurses at Prishtina Hospital, who were in the frontline of the fight against COVID-19.

What happened 3 weeks after the promise?

On the third week of January until February 1st, Albania failed to receive any dose of vaccine, despite the promise of having over 10,000 vaccines. On the evening of February 1st, only 1/10 of doses promised by the Prime Minister arrived, leading to him stepping back from the promise for Kosovo.

Before Mr. Rama announced his “withdrawal”, Faktoje communicated with the press office of the Kosovo Ministry of Health, which confirmed that no vaccines had been donated by the Albanian government.

On 01/02/2021 Mr. Rama stated that since it was not possible to donate vaccines to Kosovo (on the reasoning that the agreement with Pfizer Company imposed some restrictions), 50 Kosovo physicians were invited to have the vaccination in Albania.

This offer seems unnecessary, because on a second communication with the Kosovo Ministry of Health, we were informed that they expected at least 4,500-5,000 doses of vaccine for the medical staff.

Among other things, this institution provided us official data on the number of ordered vaccines. “Kosovo is among the 92 countries listed to receive 20% of vaccines for the population, or 360 thousand vaccines, by the COVAX mechanism.

For the other 535,000 vaccines, an agreement has been entered into with the Pfizer Company, while another 600,000 vaccines will be provided by Austria.” – the Kosovo Ministry of Health included in their reply.

A few hours after this communication, COVAX published vaccines distribution plan, through which Kosovo will immediately benefit from 100,800 doses from the first contingent.

Following our communication with the Kosovo Ministry of Health, we received detailed information on the support logistics for storing the COVAX vaccine.

“In order to start the process, a cold chain has been provided, which 7 ultra large capacity refrigerators have been provided for, in order to store the vaccines up to -70 degrees Celsius.” – the Kosovo Ministry of Health told Faktoje.

Even at this point, obtaining information on the same request from Kosovo was much easier and faster than in Albania.

What about the cold chain in Albania?

Obtaining accurate data and figures on how prepared Albania was to provide a suitable cold chain for the COVID-19 vaccine was a challenge in itself.

On 13.01.2021, while inspecting pharmaceutical warehouses in the premises of QSUT and PHI alongside Minister Ogerta Manastirliu, Prime Minister Rama guaranteed citizens that Albania had the necessary capacities to store the COVID-19 vaccine, but in no case did he provide any figures.

Published on the official website of the Ministry of Health

Faktoje submitted a request for information to the Ministry of Health and the Public Health Institute to find out the number of available COVID-19 vaccines refrigerators, and we are still waiting for a reply. According to Ms. Bino, Albania currently has 4 refrigerators, while 4 others have been ordered, including 3 large and one small refrigerator.

By the end of our fact-checking, Faktoje found that Prime Minister Rama broke his promise on donating vaccines to Kosovo, and unlike Albania, Kosovo can be a role model of transparent and simple accountability to the public.