How is Albania assessed as regards the protection from discrimination? Albanians are still afraid of reporting cases 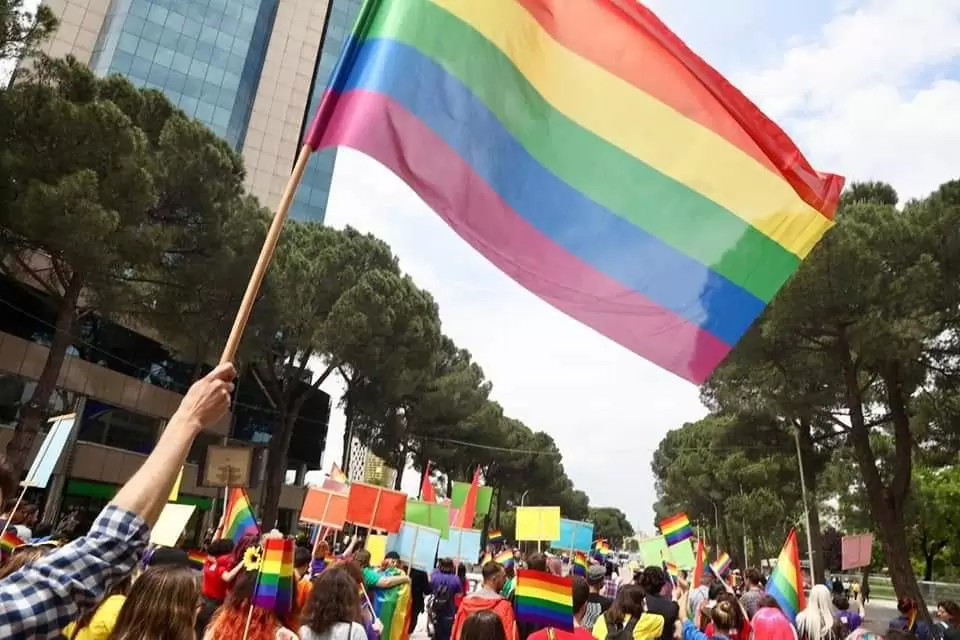 One of the conditions set for Albania in the framework EU integration is the protection of human rights and implementation of anti-discrimination policies. The report of the Commissioner for Protection from Discrimination evidenced an increasing number of denunciations in 2021 compared to 2020, mainly by individuals, organizations or groups complaining of denied public services due to race, gender, etc. The government has recently announced an action plan aiming to avoid discrimination against LGBTI community, however recurring episodes call for increasing general public awareness on accepting and respecting vulnerable communities.

“On 07.10.2020, at around 15.07, L.K. and two other people were sitting together at the bar. They waited for about 30 minutes; the waiter did not serve them and when they wanted to make the order, the waiter said we don’t serve to transgender people and then they argued with each-other. Following the dispute, he has asked the bartender why he is not served coffee? The bartender replied by saying that the owner wanted to do so. Then, he called the police at the number 129. The complainant expressed that considering the fact of being a public figure, he felt offended as there were clients in the bar who evidenced the situation and made fun of it’.

This is the denunciation published in one of the Tirana Police daily communications referring to the Service Report held by police patrol officers of the Police Station No. 3, dated 07.10.2020, where the following is stated:

“Patrol has contacted the staff of the bar registered with NUIS: L92315008L, in Durrësi Street and the bartender N.H. explained that there is no conflict, however could not serve to them due to other customers complains stating they would abandon the bar if these citizens would be present”.

This episode is just one of many stories illustrating cases of discrimination based on “gender identity” and has been resolved with the intervention of the Commissioner for Protection from Discrimination.

In the EU progress report, Albania must further improve institutional mechanisms on increasing efforts to establish a solid anti-discrimination case law. Although Albania has approved the “National Plan for European Integration 2016 – 2020”, its field implementation remains problematic.

The plan states that “The Albanian government is committed to protect human rights and, especially, to further implement anti-discrimination policies, to improve social rights, with a special focus on vulnerable groups and minors.”

However, both for gender and racial identity, cases of discrimination are not rare. Even according to the official data submitted after the request for information to the Commissioner for Protection from Discrimination in 2021, the number of these cases has been increased compared to 2020. The response of the Commissioner for Protection from Discrimination

According to this institution official data, during the first six months of 2021, there has been a wide geographical spread of complaints alleging discrimination. The municipalities from which the largest number of complaints have been submitted are: Tirana, Shkodra, Berat, Durrësi, etc., also Selenica and Gramsh which had not submitted any previous complaints to the Commissioner.

CPD Report on Complaints Reported in 2021 A few weeks ago, another show of discrimination circulated on social media networks.

It was a “Job Offer” in a Coffee Bar in the city of Elbasan, where discrimination is clearly evidenced due to skin colour. Screenshot of the post circulating on social media networks

The Commissioner for Protection from Discrimination guaranteed taking all the necessary steps provided by law to rectify such discriminatory display and urged all private entities to avoid discriminatory behaviour. Meanwhile, with the legal amendments, the Ombudsman’s Role has significantly been diminished.

“The Commissioner for Protection from Discrimination has a wider jurisdiction than Ombudsman dealing with issues related to discrimination, even when the party alleging to have been discriminated is a private entity, Under such circumstances, adhering to the special competence of this institution, in fulfilment of the procedural legal obligations defined by the Code of Administrative Procedures, the Ombudsman Institution forwards to the Commissioner for Protection from Discrimination for reviewing competence the cases and complaints related to discrimination”- stated the official response for Faktoje. The Ombudsman emphasises that has been very careful in dealing with cases by excluding those cases where a priori are related to discrimination, addressing only cases where allegations of human rights violations were raised.

“Consequently, during 2021, the Ombudsman Institution has forwarded for competence review to the Commissioner for Protection from Discrimination a total of three cases” – was stated in the official response.

Screenshot with official data of the General Prosecutor’s Office

The General Prosecution Office stated that in the framework of implementation of the Assembly resolution, has analysed the recommendations of GREVIO experts for Albania and on 23.12.2020 the General Prosecutor approved the general instruction no.17 “On the effective investigation and prosecution of criminal offences against violence to women, domestic violence, and hate-based violence” aiming to unify procedural measures in prosecutions with general jurisdiction, so that investigations and prosecutions in cases of criminal offences against violence to women and hate-based violence are within the optimal (rapid) deadlines, efficient, and with requirements for effective, proportionate and deterrent sentencing measures contributing to the general and specific prevention of perpetrators of these sensitive forms of crime against female victims.

We also addressed the State Police regarding the number of denunciations specifically related to discrimination. In the response given by the Coordinator for the Right to Information, Gentian Mullaj, it is stated that only 7 cases with this object have been sent for investigation.

“We refer to crime based on Hatred and discrimination during 2021 in Articles 74/a, 84/a, 119/a, 119/b, 265 and 266 of the Criminal Code, as long as it is not a criminal offence provided separately. 7 cases of hate crimes against LGBTI community have been referred to the Prosecutor’s Office. Regarding the question of discrimination by citizens, we inform you that there have been no such cases”, it is emphasized in the answer. In the mid-February this year, the government announced the New National Action Plan for LGBTI people 2021-2027, drafted by the Ministry of Health and Social Protection, with the expertise provided by the project of the European Union and the Council of Europe “Promoting diversity and equality in Albania”. The official announcement of the Ministry of Health and Social Protection states that the Action Plan defines the need to engage different resources and take a series of well-coordinated actions between all key actors aimed at radically changing the mentality in our society, in the fight against stereotypes and patriarchal prejudicial attitudes.

REPORT ON THE PROCESS OF RECONSTRUCTION - “Follow the money” reconstruction after November 26, 2019 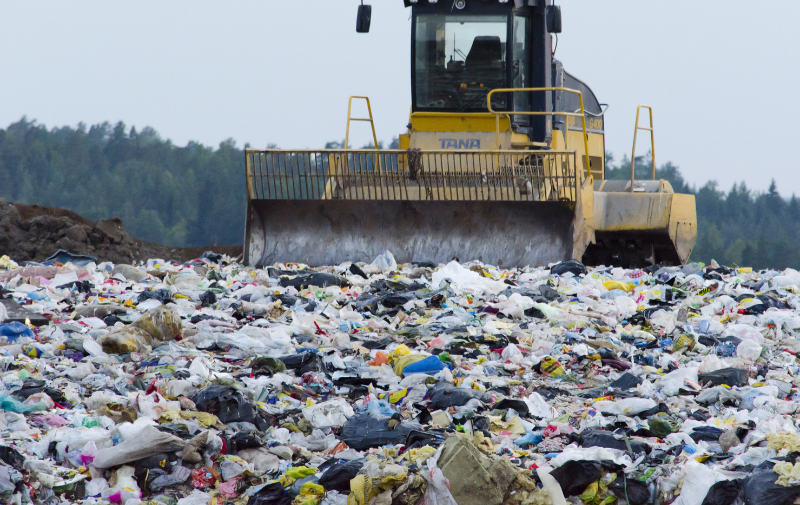