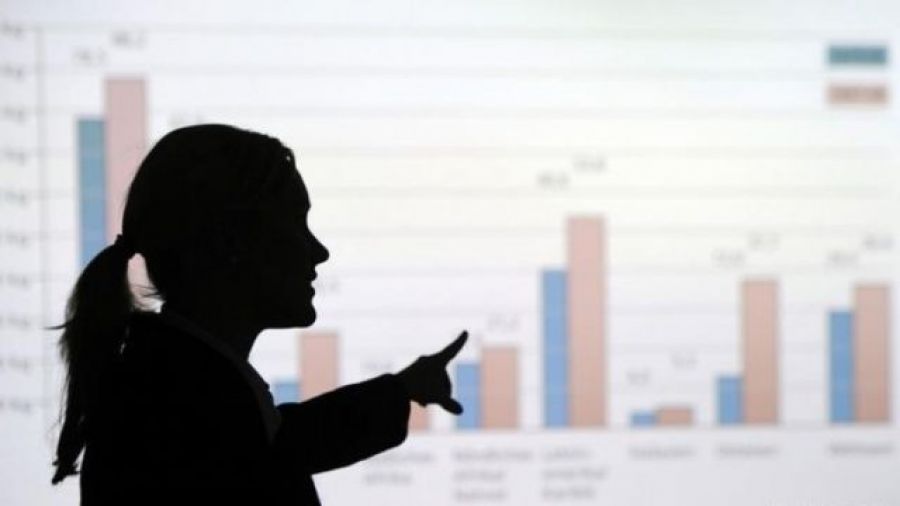 If you refer to statements made by government members, opposition and official data, the unemployment figures generated by Covid-19 pandemic have come to make up a riddle. Since the suspension of business activities in April till today, the Prime Minister Rama has disclosed figures about this phenomenon that vary drastically. During the verification of Prime Minister’s statements, “Faktoje” found out another repeated untrue statement related to data from countries of the region.

On 9 June, invited for a discussion at “Open” TV show, during the pandemic period, Rama declared:

“If you are interested in operational statistics, till the beginning of May we had about 70 thousand people who have lost their jobs. But, this is a dynamic process, meaning that many of them have returned to their workplaces. We should look at the late May figures, but today we are at the beginning of June, so we cannot give you an accurate figure on the number of people that are currently working, of those that are not and of those that were working.

Earlier on, on 14 April, the Minister of Finance and Economy, Anila Denaj, made the following projection in a TV interview:

“Today, we are speaking about a number of unemployed that we calculate based on tax administration registers amounting to 50 thousand unemployed individuals, but this number may increase later on and it may be higher. But, all these measures we are taking will prevent a disruption in unemployment market.” – Denaj projected.

On 29 September, during a communication in social networks, Rama said that 33 thousand people lost their jobs as a result of pandemic crisis, thus halving the previously declared figures.

On the other hand, based on an evaluation by its experts, the opposition speaks of a higher number of unemployed individuals by pandemic, compared to the figures stated by the Prime Minister.

“The Government should not fail paying attention to any Albanian citizen. There are 100 thousand pandemic-related unemployed individuals. Here, we also include employees working in informal economy.” – said Alfred Rrushaj, representative of the Democratic Party.

What do official figures say for Albania?

More specifically, if in February there were 539,812 employed, according to the official data from General Tax Directorate in May they dwindled to 506,384. There is a difference of around 33 500 unemployed people, the same figure as the one declared by the Prime Minister.

This figure corresponds to Rama’s statement of 29 September, which is a halved figure compared to the one stated by the Prime Minister himself on 9 June when he provided a number of 70 thousand unemployed individuals. Of course, such figures do not include informal employees, which based on experts’ evaluations, are high.

Unemployed individuals in Albania compared to the region

The data from the Employment Agency in Kosovo indicate that there were over 37 thousand unemployed individuals registered during the first four months of 2020.

According to data from the Employment Agency of Serbia, 72 300 people lost their jobs in the second quarter of 2020.  Such figure confutes the statement of Mr. Rama who declared that Serbia had 200 thousand unemployed during that period.