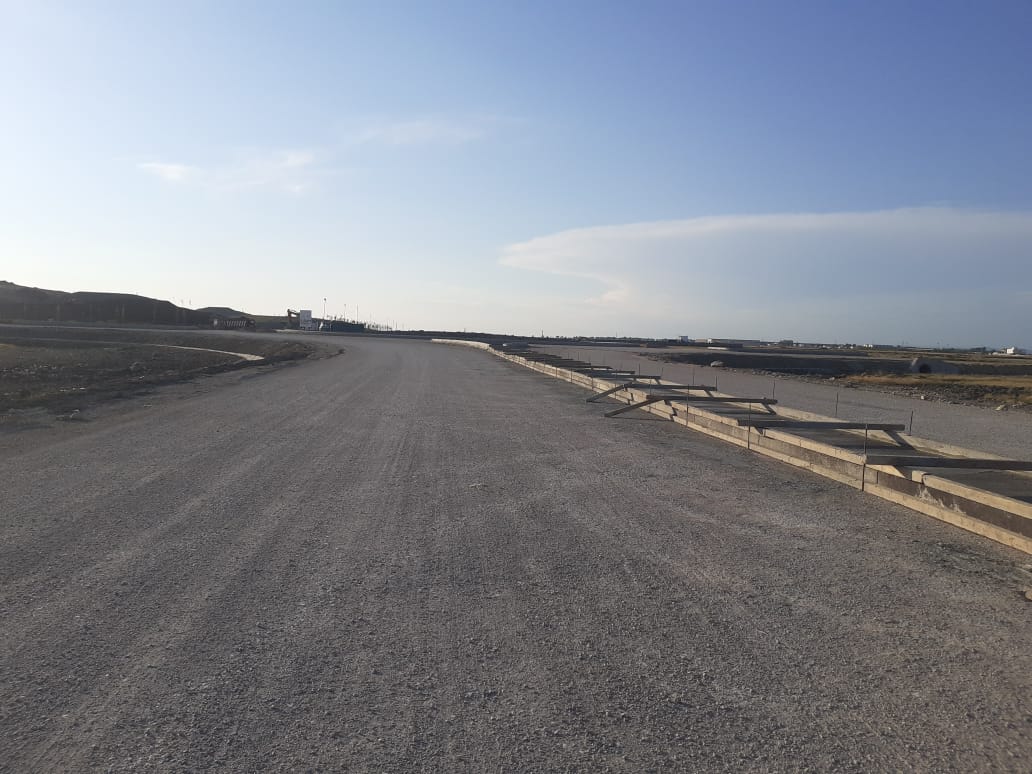 The Eco Park promised to complete on June 1 at the waste dumpiste in Porto Romano remains a construction site. Prime Minister’s statement of December 7, 2019 was dismissed several weeks prior by the Minister of Energy Balluku, who stated that the third project lot would conclude in September of this year.

“On June 1, 2021, the greatest children’s party in the history of Albania will take place here. Let’s put this history of garbage and pollution behind us, as it is scandalous!”  – Prime Minister Edi Rama stated on December 7, 2019, during an inspection of works in Porto Romano, where the removal of inert waste had commenced as part of the project to transform the area from a waste site into the Eco Park.

This past Tuesday, on June 1, “Faktoje” visited the Porto Romano area, at the promised Eco Park.

Based on the site observation, we found that the Porto Romano area remained a construction site with the works using heavy machinery still under way. The failure to meet the Eco Park completion deadline by June 1, 2021, was confirmed by Minister of Energy and Infrastructure Belinda Balluku 3 weeks prior during an inspection in Porto Romano:

“The city of Durrës will also undergo an urban development in this area, despite being an industrial area. The infrastructure meets all needs, be they commercial, industrial, or urban. Durrës will finally be free from heavy traffic. As of today, 50 % of the works have been completed and, if we proceed at the current pace, the project will be ready by late September 2021.”-Minister Balluku stated on May 12, on a video that was also posted by Prime Minister Rama on social media.

“Faktoje” submitted a request for information to the Ministry of Infrastructure and Energy to obtain official data on the project progress and completion deadline.

Request for information submitted to the Ministry of Infrastructure and Energy

As of the publication of this article, we have yet to receive a reply from the Ministry.

We submitted another request for information to the National Water Supply and Sewerage and Waste Infrastructure Agency, which also refused to reply, despite the expiration of the deadlines set forth under the Law on the Right to Information 119/14.

Request for information submitted to the National Water Supply and Sewerage and Waste Infrastructure Agency.

According to the project information table placed at the Eco Park site, the project cost amounts to ALL 1.6 billion, or approximately EUR 15 million. “Faktoje” has also reported before the violation of previous deadlines for Eco Park.

Based on the on-site verification and the gathered information, we decided to categorize the said promise of the Prime Minister concerning Eco Park an unkept one.

10-year plan for community centers and survival through foreign funds