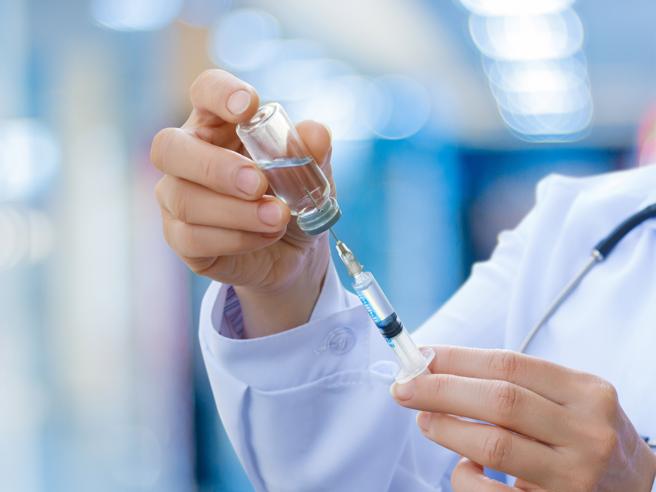 This year, autumn and the expected seasonal influenza are accompanied by the threat of the rapidly-spreading COVID-19. This situation caused concern among the citizens, who, this year are seeking the seasonal flu vaccine in order to avoid or reduce health risks.

Since 16 June, the European Commission called for Member States to start the seasonal influenza vaccine campaign at an earlier date, so that they could reduce the risk of the concurrent outbreak with COVID-19. What is happening with this year’s seasonal flu vaccination campaign, with a high number of people having contracted COVID-19?

Upon the call of the European Commission, “Faktoje” requested the Ministry of Health and the Public Health Institute for official information on the vaccination plan under the pandemic, as well as the number of vaccines for the categories at risk. Despite a month having passed since the request for information was submitted, these institutions have not provided any response. Two weeks after “Faktoje” request for information, which did not get any response, during an inspection at the Health Center No. 6 in Kombinat, the Minister of Health and Social Protection, Ogerta Manastirliu stated that they ensured free of charge flu vaccines for categories at risk.

“We are committed to guaranteeing the vaccination program and this year we have a much higher number of free of charge flu vaccines for categories in need, according to Public Health Institute.”- Manastirliu stated during the Center inspection. Based on this statement, we attempted to communicate with PHI in order to obtain information on the number of available vaccines to citizens. Even upon this request, we received no response. “Faktoje” conducted an observation at the largest health centers in the capital city, with the purpose of figuring out whether the vaccines were being distributed. Among the citizens waiting in line for various appointments at Tirana Health Center No. 10, we were informed that some of them sought the seasonal influenza vaccine.

M.P., 53 years old, told “Faktoje” that the pandemic situation increased fears, thus she considered the vaccine as a rescue means.

“I don’t see a way out; I’m having the vaccine done, so that maybe I won’t contract the virus. I am waiting to talk to a doctor or a nurse, so they can tell me where to go and have it done.” – she said.

Such concern was shared by one of the family physicians at the center, who said that like never before, this year, the elderly were asking for the vaccine even before the flu season. However, the health center informed us that the vaccines were yet to be distributed, and this applied to the staff too, although they represent the category that is most exposed to the risk of infection. The center had no information on when the vaccination would start. The same situation was observed at Health Center No. 2, with the interest on the flu vaccine being higher than that of previous years. Elderly were waiting in lines before the information front office in order to contact family physicians or ask about vaccines.

“I came here two days ago and the vaccines had not arrived yet. I gave the Chief Nurse my telephone number so she should call me when they arrived, but I’m afraid it will slip her mind.” – H.K., a 62-year-old concerned citizen stated.

We continued our observation in several pharmacies of the capital city, where they informed us that vaccines had still not been supplied by companies, due to the COVID-19 situation.

Last year, PHI received 80 thousand doses of vaccines, which were used for the vaccination of the following categories: Based on last 3 years data (excluding 2020-2021 season), the number of flu vaccine doses increased since 2018, but the number of vaccinated people per region remains low. On the other hand, as regard the commitment of the Minister of Health on a much higher number of vaccines this year, there is still no transparency on the figures and the start of the campaign, which as suggested by international bodies, should have started earlier due to the pandemic threat.

Vuno behind the facade 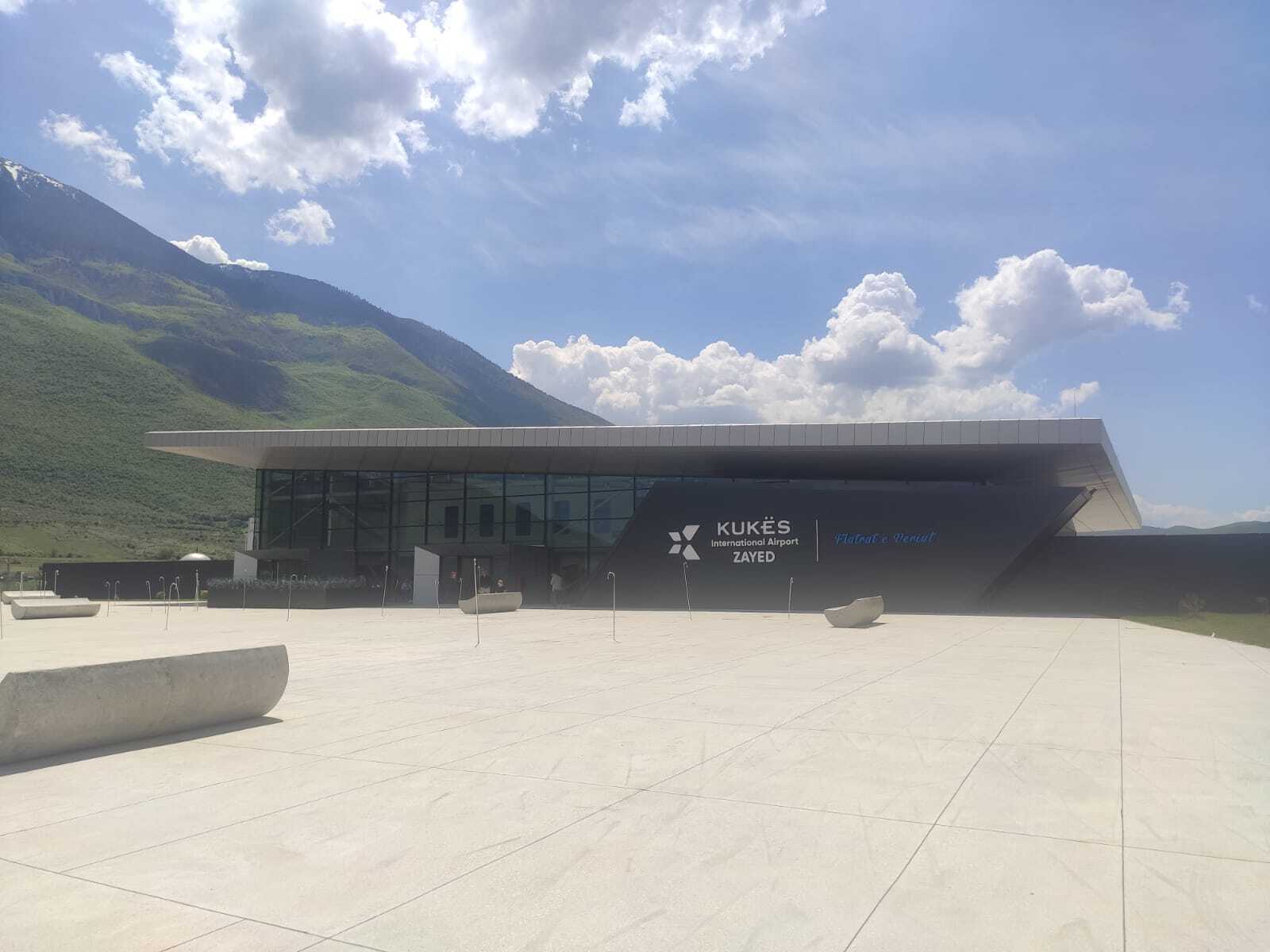