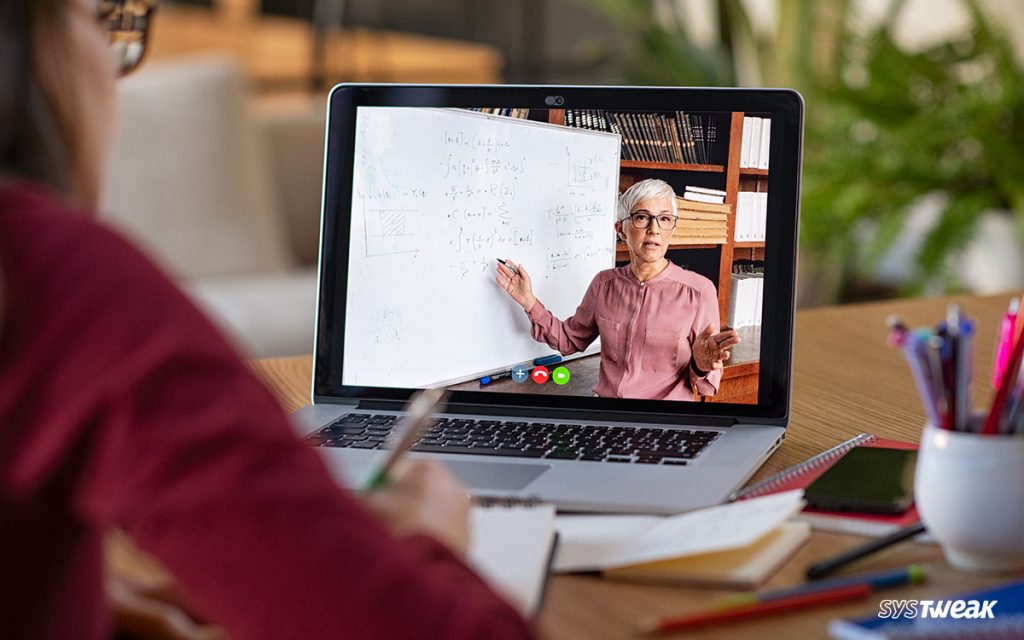 The pre-university education system opted for full online teaching from February 15 to 19.  However, based on the reports of students, teachers and parents, we found out that online classes were not conducted. The resulting situation has further decreased productivity, although the Ministry of Education refused to publish the results of the survey conducted recently on the progress of the process. According to a recent World Bank report, online learning will further exacerbate illiteracy, which was already at serious levels prior to the pandemic.

Through her social media, on February 14th, the Minister of Education Evis Kushi announced the closing of schools and that learning would be conducted online for a week, due to the bad weather conditions, extremely low temperatures and snowfall. According to the Minister, students and teachers were provided with three alternative online learning platforms.

On Monday, February 16th, the online process failed. This is evident from the reports of tens of students and teachers, who stated that accessing the platforms was impossible, not solely due to the load, but also due to issues with electricity.

The Akademia.al platform that the Ministry of Education recommends for online learning, as previously reported by “Faktoje”, was inaccessible at the beginning of the previous week, too. Students, parents and teachers from several 9-year schools reported that they were unable to conduct classes through the platform. Screenshot from February 15th notifying students to register on akademi.al Screenshot of the notice of a 9-year school teacher in Tirana, February 16th

In suburban areas, too, the lack of Internet connection or phone signal is serious and the provision of tablets reported as having been distributed by the MoESY, often make it impossible to attend online learning.

“Faktoje” spoke with the students of the “Ndue Pjetra” Merged High School in Luf, Puka.

“During the week we had to learn online, no classes were conducted as we had no electricity at first, and teachers would then communicate with parents to assign us homework. I do not have an Internet connection at home.”

“I have three school-aged children and I cannot afford to pay for mobile plans. Teachers try their best to teach the children, but it is impossible. It is a difficult situation. The children are wasting the school year by being disoriented regarding what they have to do and learn.”, T.D told “Faktoje”.

In January, the Ministry of Education announced that, in collaboration with the Quality Assurance Agency in Higher Education (ASCAL), it had conducted an assessment survey  regarding the progress of “online” learning in the pre-university and university system. Survey conducted by the Ministry of Education in January

On January 25th, “Faktoje” inquired at the MoESY regarding the survey results and the press office confirmed that the assessment of the two levels was under process, but it would take a while until publication.

On February 11th, MoESY notified us that the assessment had been completed, but it would not be published.

Although the Ministry of Education did not publish the findings on the progress of combined learning, a recent World Bank  report showcased the productivity level of this learning process.

“On average, one in ten families with students in the Western Balkans does not have a computer. In Albania, this figure is nearly one third higher, at 28 percent. There are significant differences between the ownership of ICT resources and their utilization for education. While on average 86 percent of students report having access to a computer they can use for school work, this percentage is likely to be lower in lockdown circumstances. The World Bank report estimates that 63 out of 100 students have limited access to education, also known as educational poverty. These difficulties result from online learning.

Closing schools will further exacerbate learning inequality, which was already significant before. The current outcome gap between poorer and richer students that is 1,5 education years in Albania, Bosnia-Herzegovina and Kosovo (66 PISA points), to over 2 years in North Macedonia (90 PISA points), will potentially worsen, because students in poverty are less likely to benefit from remote learning methods.”