The government launches an untransparent “Blitz action” of COVID-19 vaccination 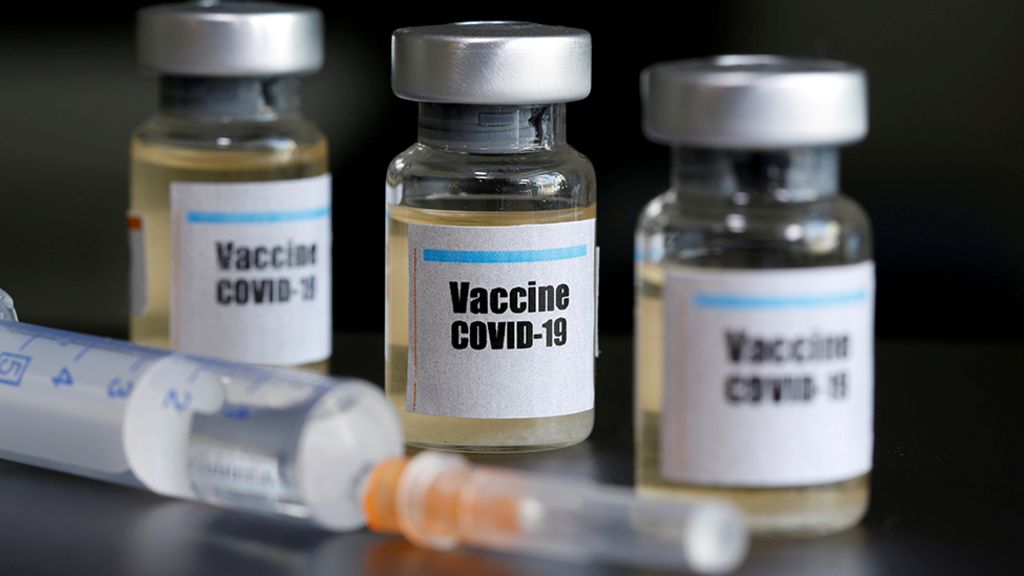 The government statements in late November that the vaccine would be successfully provided for $3.9 million through the Covax instrument were replaced by commitments that the vaccine would be provided in other ways. Failing to publicly explain these alternatives, on January 11th, the government launched a “blitz action” vaccination with 975 doses. However, there is no official announcement of where or under what conditions they came from. Faktoje, in search of transparency on this process, addressed and received replies from Pfizer, Covax and some embassies, while the Prime Minister and the Ministry of Health remained silent.

“The Albanian government has committed to the COVAX instrument and has prepaid $3.9 million to provide the anti-COVID vaccine to vulnerable groups, i.e. 20% of the population. “

This is the statement that the Minister of Health Ogerta Manastirliu made on 27.11.2020.

The payment of 3.9 million dollars was confirmed earlier by the Prime Minister Rama in the parliamentary session of 16.11.2020.

“Today, the Albanian government, within the set deadline that expires today at midnight, has prepaid for Covax. Thus, we are now part of the network of countries that have booked access to the vaccine that is expected to come out in the upcoming months.”

But, in the meantime, what happened to the agreement to provide vaccines from COVAX, which the government says that $ 3.9 million were paid for?

Faktoje sent an e-mail to COVAX company on January 13th, trying to find out what is happening with the process of providing vaccines to the Albanian state.

Covax reply to Faktoje stated that the first tranche of vaccines, at best, does not come earlier than February and covers no more than 3% of the population’s demands. The other tranche, again in the best case scenario, based on this answer, comes after June of this year.

“COVAX’s stated goal is to end the acute phase of the pandemic worldwide by delivering 2 billion doses of safe and effective vaccines by the end of 2021. Most of them will be delivered in the second half of the year. We anticipate being able to provide each participating economy with the first tranche – enough to protect approximately 3% of the population – in the first half of 2021. “This process can begin in February in anticipation of favorable regulatory outcomes and the readiness of health systems and national regulatory systems in the individual participating economies.”

The government is disappointed with Covax, and lacks transparency in obtaining vaccines through other modes

On 11.01.2021, a “blitz” vaccination process started in the premises of the Air Albania stadium, on the sudden announcement of Prime Minister Rama.

“Today we will start with 975 vaccines. On the third week we will receive 10,750 doses from Pfizer, meanwhile between today and what I said we expect 2000 doses from the amicable country.” – Rama, who publicly refused to indicate which country or under what conditions these vaccines came from, said.

This statement provoked a great deal of public controversy, especially among experts, who cast doubt on how these vaccines were brought.

In an interview for News 24, doctor Artan Koni said:

“If the country that brought them is not be made public, they should at least tell us how they were transported, which raises no doubts. For us doctors there is no such thing as “by hand”. “By hand” we take cheddar cheese to our cousins in Italy, or pieces of clothing to our acquaintances, through a bus driver.”

According to Koni, Albania can receive small quantities of vaccines from donations, bilateral agreements, but the main amount must be provided by Covax which the agreement was signed with.

“Yesterday, the Prime Minister said that if we wait for Covax, we will be unsure when the vaccines will come. So, it was the first time I heard an official express doubts about Covax. “Someone from the Technical Committee must have explained to him that the Covax scheme does not work.” – Koni said.

Mystery over 975 vaccines and government agreement with Pfizer

A few days before the arrival of the 975 vaccines tranche, which sparked public debates about the lack of transparency, Faktoje had communicated with the Pfizer company, asking the following questions.

1- What is the number of vaccines ordered by the Albanian government and how much has been paid?

2- What is the first tranche expected to arrive in Albania?

3- When will this tranche be brought to Albania?

In its reply, the Pfizer company informed us that the discussions with the Albanian government were confidential and that it could not provide any information on the questions raised by Faktoje.

Beyond the mysterious agreement with Pfizer, Prime Minister Rama, announced in an untransparent fashion again:

“We are committed to other channels, we directly contacted New York, and at the same time we opened 4 other bilateral channels, in 4 countries and today’s vaccines have been provided as an agreement with one of these countries, which I am not authorized to say, because that is what they asked.”

In an effort to shed light on this highly questionable process, on January 12th, Faktoje sent requests for information to 20 European Union embassies and consulates in Tirana to find out if they had donated anti-COVID vaccines to the Albanian state.

The German embassy responded that it did not have any information about the vaccine sent on January 11th, a reply that did not rule out the possibility that 975 vaccines could have been sent from Germany.

* Reply from the German Embassy

After the German embassy, the embassies of Austria, Hungary and the Czech Republic also answered Faktoje‘s question, denying that they had sent anti-COVID 19 vaccine in the form of a donation. Meanwhile, the embassies of Croatia and the Netherlands are considering the possibility of sending vaccines, but at a later time.

* Reply from the Dutch embassy.

* Reply from the Croatian embassy.

* Reply from the Czech Embassy.

On the same day we asked the representations of EU countries, we also asked for information from the Prime Minister and the Ministry of Health on the same issue. Until the publication of this article, neither of the two institutions responded, as usually happens.