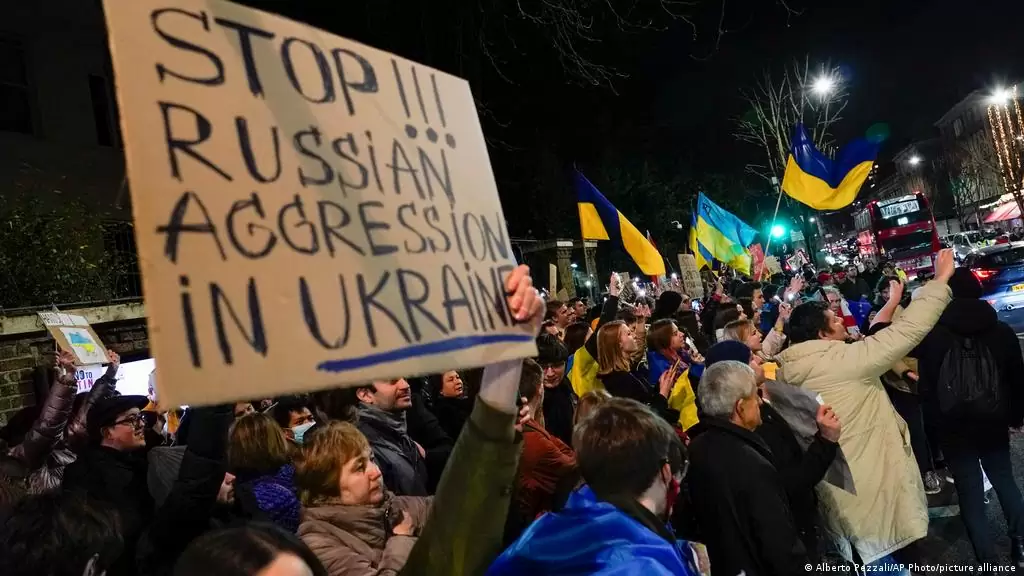 Russia officially launched an armed attack on Ukraine early Thursday morning. However, the true war has been flagged earlier by Russian misinforming statements and reports fuelling the fire, as assessed by experts, having destabilizing purposes.  Faktoje analysed the statement of the Russian Chief Diplomat Lavrov made on 18 February that war mercenaries from Albania, NMR, Bosnia and Herzegovina were being sent to Ukraine. This statement was also published in the official website of the Russian Government, however today it is not found.

International News Agencies reported on 24 February the launching of a military assault by Russian forces in the Donbass region of Ukraine resulting in a yet unconfirmed number of victims. In his speech before the attack, President Mr. Vladimir Putin declared that he had given approval to a special operation on demilitarizing of Ukraine warning that Moscow’s response will be “immediate” on whoever tries to impede and confront Russia.

The military attack started a few days following a campaign of statements made by the highest Russian officials which had their impact on disinformation of public opinion.

The Russian Foreign Minister Mr. Sergey Lavrov, on an interview with RT TV Channel Moscow, claimed the recruitment of mercenaries in Kosovo, Albania, Bosnia and Herzegovina and that Western Balkans have become a breeding ground for crime with terrorist and drug dealers.

‘There is information that mercenaries are being recruited in Kosovo, Albania, Bosnia and Herzegovina in order to knock Russia off balance and send them, among other things, to the Donbass’ was quoted as saying on February 18 by the Russian Chief Diplomat.

From that day on, Faktoje started verifying the authenticity of this statement and asked for experts’ opinion on possible impacts it might have on the directly affected Balkan countries, including Albania.

After an online checking, we evidenced the publishing of such statement on 18 February in the official website of the Foreign Ministry in Russia. Screenshot of Mr. Sergey Lavrov statement posted in the official website of the Foreign Ministry in Russia, dated 18.02.2022

However, when clicking the same link of the Russian Foreign Ministry on 24 February when the military attack started, instead of the statement appears the following error.

Screenshot of Mr. Sergey Lavrov statement posted in the official website of the Foreign Ministry in Russia, dated 24.02.2022, removed

On 21 February, Faktoje sent a Request for Information to the Ministry of Internal Affairs and State Police. We asked the above-mentioned institution if they are aware of the claim made by the Russian Foreign Minister, Mr. Lavrov for sending Albanian citizens to fight in Ukraine and if they confirm the veracity of this statement. Up to the publication of this article, we haven’t received any answer neither by the Ministry of Internal Affairs, nor by the State Police. Screenshot of the request for information addressed to the Ministry of Internal Affairs, dated 21.02.2022

The Ministry for Europe and Foreign Affairs has also reacted on such statement by denying the claims published in Russian news agencies and doubts risen from the Russian Foreign Minister, Sergey Lavrov, on the presence of ‘Albanian mercenaries’ in Ukraine. MEFA stated, as a sign of disapproval, the Russian Ambassador, Mr. Mihail Afanasiev was called and asked to refute the news.

Even the reaction of the Former Prime Minister and Former Minister of Defence of Albania, Mr. Pandeli Makjo, was immediate, who on 18 February though a post on his official page in Facebook, emphasised that Lavrov’s statement is unprecedented.

‘Today, the Foreign Minister of the Russian Federation, Sergey Lavrov, has made an unprecedented statement on Albanian ‘mercenaries’ from Albania and Kosovo being sent to the Donbass region of Ukraine. Before the Embassy of the Russian Federation in Tirana gives explanations (if will do so) …  Indian TV Channel WION has done a special chronicle about the ‘map’ of the ethnic background of volunteers who have gone to help Ukraine.’

The wise do at once what the fool does at last. (Machiavelli) – wrote Majko. Another reaction came from the President, Mr. Ilir Meta, who stated that this might be a statement influenced by media disinformation or for propaganda purposes.

‘The statement might have been influenced by media disinformation and, in the worst case, might be a propaganda invention as if our countries pose a certain risk or tendency towards Russia, which is not true; We support Ukraine, we want an immediate solution through diplomacy, we would condemn any aggression and we want Russia to restrain itself and to overcome this situation diplomatically’ – stated Meta.

‘It is false, it is baseless. You cannot stop him from making the statement. He makes statements in favour of his interest; they are lies. He makes the statement for the people, not for the government. Firstly, for his people. If you have a look at the mentioned countries, i.e., Kosovo, Albania, Bosnia and Herzegovina, the latter are the only Muslim countries in the Balkans. Those of us who went to Syria were indoctrinated; they went for money, because they were well paid. However, they went because they were Muslims fighting under the belief to defend Islam. Whereas, I cannot believe this is the case in Ukraine being an orthodox country regardless the high level of salaries’ – stated for Faktoje the former SIS leader, Mr. Fatos Klosi.

‘We condemned all those who went to Syria and whoever returned here has been sentenced pursuant to the law, and such law pertains to all countries, including Russia. Thus, we are against those people who go and fight on non-Albanian territories, who are paid and are called ‘mercenaries’. This is provided for by law; there is no way to criticize us as a state. ‘Hence, the basis for saying that Albania is sending mercenaries is not true’ – said the security expert.

Was there 'key ready apartment' propaganda? 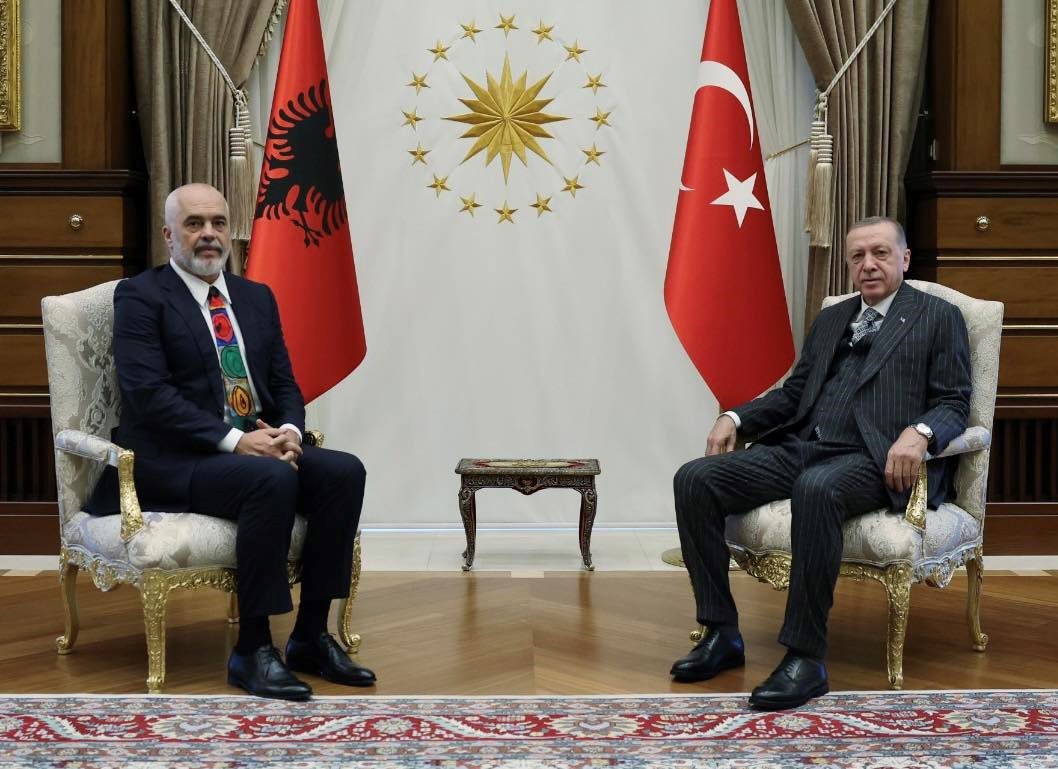