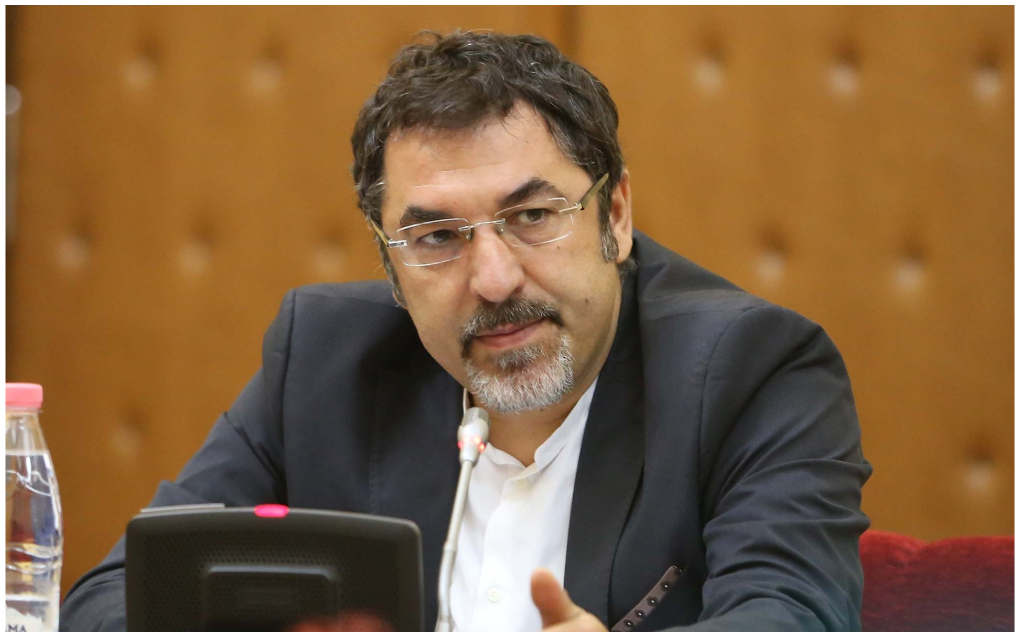 Prime Minister Rama has banned cabinet ministers from taking business class flights. While inspecting invoices for expenditures overseas provided to us by some ministries, Faktoje stumbled upon 2 business class travel tickets in the name of Mr.Bledi Çuçi during the time he was Minister of Agriculture. One of the tickets, with route Tirana-Boston-Tirana, worth ALL 6 million, has been refunded by Çuçi with two partial payments, one in September 2019, two weeks after the publication of the article on ministers’ expenses and the other in January 2020. As for the first class ticket to China, there is no data confirming the refund.

On November 25, 2019 while commenting: business class travels for opposition representatives, Prime Minister Rama reminded the public that representatives of his government are banned from flying in this category, expect from himself when traveling in trans-continental destinations.

“Our government has made the following decision: There won’t be business class flights, except when I and my 198 centimeters have to go across the ocean, so that I don’t come off the plane packed together with my spine; information which has already been made public “- stated Prime Minister Rama.

This commitment of the government turns out to have been violated by at least one minister, which was confirmed by the invoices made available by the Ministry of Agriculture. The invoices arrived at the editorial office of Faktoje in February of this year, after we addressed the Ministry several times with a request for information, as the documentation which we had received earlier as we have previously written, was incomplete and unclear. Request for information to the Ministry of Agriculture

Among the invoices received for the required period, January 2018-March 2020, the ones that stand out are the very high expenditures for plane tickets for two trips of the former Minister of Agriculture Bledi Çuçi, respectively in April 2019 to the USA and in May 2019 to China. Boarding pass on behalf of former Minister of Agriculture Bledi Çuçi for the trip to Boston, USA The second business class trip for Mr. Çuçi was on May 15, 2019, when he then Minister of Agriculture traveled to Shanghai, China. In the tax invoice made available by the Ministry of Agriculture, it stands out that the flight ticket Tirana-Shanghai-Tirana cost ALL 510.000. Tax invoice for the purchase of the Tirana-Shanghai-Tirana ticket For the ticket to China, we have not received a procurement order from the Ministry of Agriculture, as we did for the Boston itinerary.

Çuçi returned the money for the Boston ticket, a few weeks after Faktoje’s post

Among the documentation submitted by the Ministry of Agriculture, two collection invoices stand out, with the description ‘Ticket difference abroad’ Tirana-Boston-Tirana.

Mr. Çuçi has made a payment of ALL 200,000 in a second level bank on September 10, 2019, about 2 weeks after the publication of Faktoje’s article regarding the minister’s travel expenses overseas. Both payments made for the refund of the Tirana-Boston ticket, are in the amount of ALL 420.000 in total, out of ALL 600.000 that the business class ticket cost.

There is no documentation to prove the refund of the business class ticket to China, while the government has banned ministers from traveling in this category.

Incomplete and contradictory responses from institutions on Dubai expenses

Misinformation is increasing reluctance to vaccinate against COVID-19