Pustec/Lack of investment in the roads, the residents: We can barely use in the winter using mules 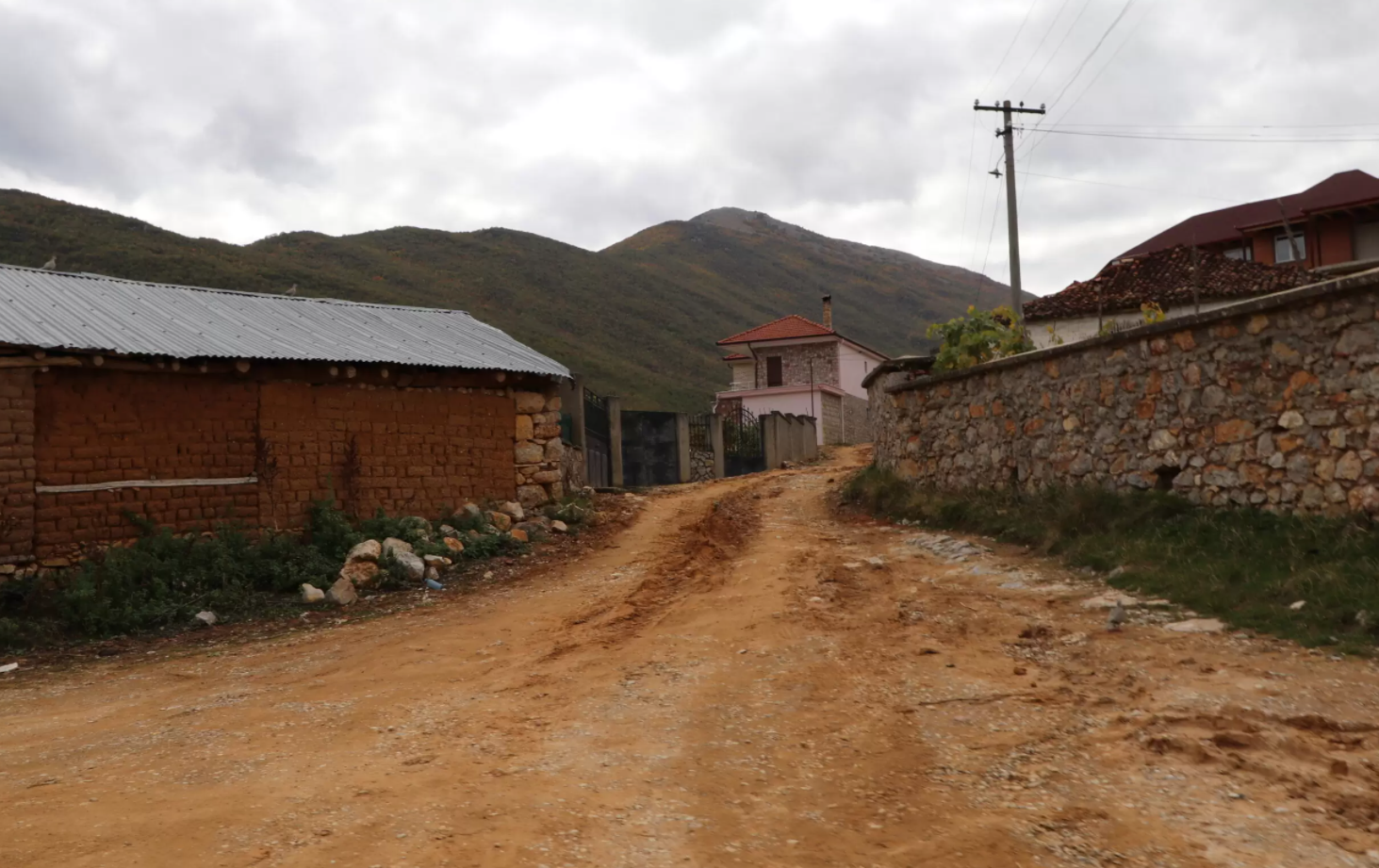 During 2021, the residents of the Municipality of Pustec still lack road infrastructure, an issue that has been going on for years. Even though two years ago the mayor, Pali Kolefski, the residents state that in the winter they can barely move in the muddy roads even with mules.

One of the main issues that the residents of Pustec face are the lack of infrastructure investment in nine villages in the municipality.

The socialist candidate for this municipality Pali Kolefski promised during the local elections of 2019 that he would find a solution to this concern.

“The infrastructure is completely amortized. I believe we can bring change. We don’t like energy and will – stated Kolefski.

The development of an “ambitious project” of the center of Pustec and investment in the connecting roads among the villages, were among the promises made by the mayor of Pustec in May 2019.

In order to consider the possible investments in the road infrastructure, we searched the webpage of the Municipality of Pustec. While researching the webpage we tried to gather detailed information regarding Urban planning, or more precisely the regulating plan of the city, but the webpage states that: We also tried to consult the budget for the municipality, but in their official webpage it turns out that the only operational one is the one from 2018.

At first we sent a request for information to learn which investments were made in the road infrastructure in this municipality.

In its official response this municipality states that the investment in infrastructure is still at 10%, thus blaming it on the works in the water supply system.

“It is currently at 10% due to the interventions in the water supply system, which has been at work in a considerable amount of roads in the village and consequently all the roads will be reconstructed, both the cobblestone and asphalt road.”- states the Pustec Municipality without determining when will the intervention occur.

Faktoje went to investigate the situation in October 2021 in the center of Pustec and in some of the villages.

In some villages such as Zaroshka, the infrastructure is amortized due to lack of investment. The residents also voice this issue and complain about being “forgotten”.

“It is worse during the winter, the roads get muddy and it is hard to walk even with the mules” – states one of the residents of Zaroshka for Faktoje. The amortized roads of Pustec

During the fact-checking Faktoje conducted on the ground it also found that the irrigation canals also had not been cleaned, which makes the situation of the flood in the roads even worse. Photos of the uncleaned canals in Pustec

The same situation is found in the Gorica e Madhe village. Photos of the uncleaned canals in Pustec

The works to clean the canals have started in the village of Lajthiza and the residents themselves have admitted that: Photos of the canals that were cleaned by the residents themselves.

According to the report of the Public Local Finance during January – June 2021 published by the Ministry of Finance and Economy, the local revenue for the municipality of Pustec turn out to have scored the highest increase rate, which is 8.9 times higher compared to their levels a year prior, but the investments are yet to reach the residents.

Based on the fact-checking on the ground and the response of the municipality of Pustec, we categorize the promise of the mayor of Pustec, Pali Kolevski on investments on the road infrastructure as an “Unkept promise”

“Faktoje”, with the support of the National Endowment for Democracy (NED), is monitoring 15 municipalities throughout the country to see if mayors keep their promises.

Unification of the abetare, the recycled ‘initiative’ from 2012.