Will this be the last winter the residents of Thumana are spending in tents? 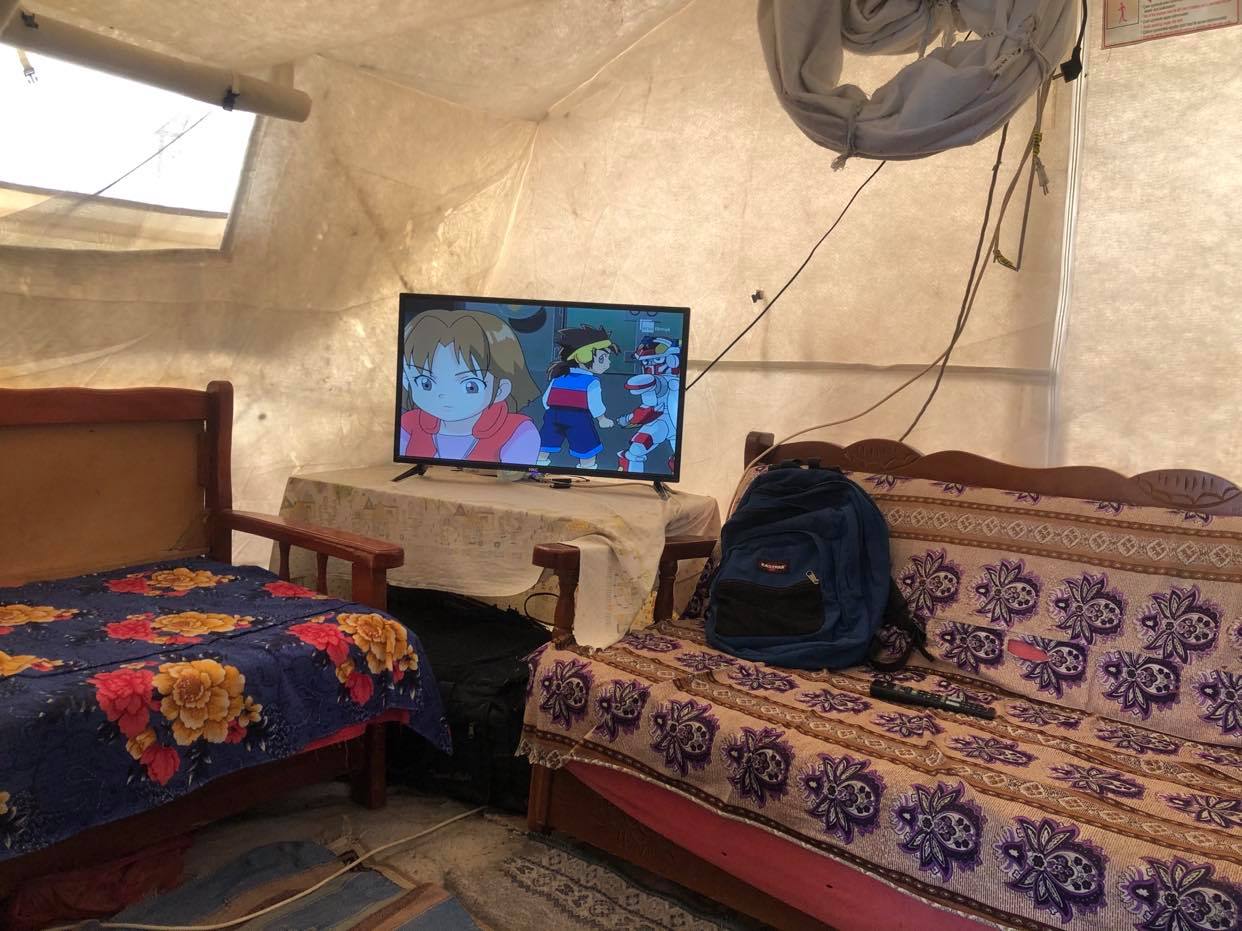 Dozens of residents of Thumana, the town that became a symbol of the suffering caused by the lives lost and the devastation left behind by the November 26 earthquake; face a second winter in tents, some of which are summer tents. One year after the natural disaster, residents are disappointed and have lost hope in the government’s promises to going back to living in decent human conditions.

On November 26, 2019, 24 people lost their lives, dozens more were injured and hundreds were left homeless in Thumana. The day after the earthquake, during a visit in Thumana Prime Minister Edi Rama promised that all affected families would look forward to the New Year 2021 in new housing.

Faktoje, which has also been previously engaged in verifying the promises regarding the reconstruction process, returned to Thumana this November 26th.

They used to come by the first days after the earthquake and then they forgot. The Municipality and the government don’t care about what has happened to us since. We are a total of 4 families, myself and my three sons. The houses were declared uninhabitable based on the DS4 scale, and we still live in a tent and a container. I live in the tent with my youngest, while my other three sons live in the container. God knows what will happen– said Ikballe Maksutaj, one of the residents of Thumana. The container where the other three sons of the Maksutaj family live is also located near the tent where the 67-year-old is sheltered. The container where the three sons of the Maksutaj family live, photo 26.11.2020

It is cold in the winter, but the house we used to live in is scary. I find it difficult to do my homework in the tent because there is no room. We stayed in one of the houses that was damaged by the earthquake for some days, but I was scared and now we are staying in tent – states M. Iqballaj, the grandson of 67-year-old Maksute. A similar fate befell the residence of Bashkim Maksutaj, a relative and neighbor of 67-year-old Ikballe. All the measurements have been completed. The Municipality has all the relevant documents. The house has been declared uninhabitable on the DS4 scale and should be demolished. We haven’t heard a thing since when they first came and carried out the verifications- said Bashkim Maksutajt’s wife.

The second winter has found the Hidraliu family in Thumana living in the tent. Our house was estimated on the DS3 scale and they gave us 500.000 ALL.  We received them a month or so ago, but the construction workers I contracted privately estimate the damage at a value of 1.2 million ALL. The works on the house begun a few days ago because we couldn’t wait any longer. I have vision impairment, whereas my wife and son are unemployed – Sami Hidraliu, a resident of Thumana, told “Faktoja”. Construction site for the construction of individual housing in Thumana, 26.11.2020 Construction site for the construction of individual housing in Thumana, 26.11.2020

Thumana is the first area, out of 26 identified areas who suffered damages after the earthquake, where the construction of the new town for the residents affected by the November 26 earthquake has begun. Everything in the town it is planned to be build from scratch, 276 individual residences and 168 collective residences, with no more than 4 floors. * The reconstruction process in Thumana is sponsored by Turkey, which has undertaken to build 500 residences, a business center, a public school and Thumana’s Municipality building.