Cleaning fee to go up in Shijak 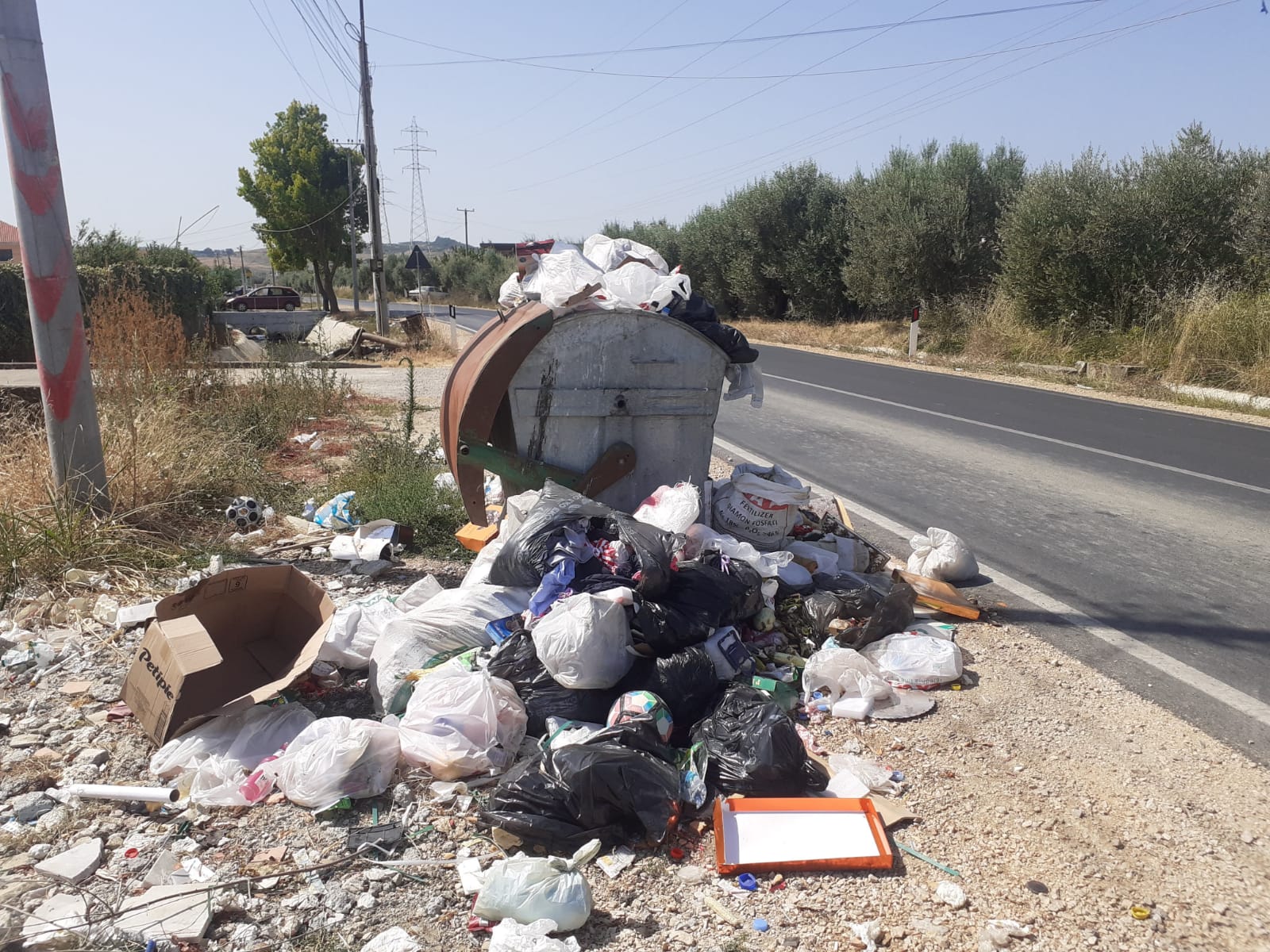 After various consultations with the community, the municipal council of Shijak is expected to approve an increase in the cleaning fee. This initiative came two weeks after Faktoje’s verifying articles on the waste crisis in the municipalities of Durrës and Shijak. These two municipalities, which requested urgent funding from the government for 5-10 years, currently can’t even cover their employee’s salaries, while the local government is required by law to cover expenses for waste processing on its own.  As emphasized in the local management of waste strategy 2010-2030, the issue became bigger after the earthquake on November 26, 2019 and a regulated increase in cleaning fees was suggested.

In the meeting of September 29, the municipal council announced the increase of the city’s cleaning fee. This initiative came a few weeks after the articlepublished by Faktoje, which raised two issues related to the waste management crisis. Firstly the lack of funds to handle this process and secondly the low cleaning fee collection rates, which decreased significantly after the earthquake nearly 2 years ago.

The expenses foreseen for waste management in 2022 amount to 41.41 million ALL, whereas the revenues from the waste management that the municipality of Shijak claims to collect is foreseen at 31.3 million ALL. Thus, even in the best of cases, the amount supplied by the collection of the cleaning fee does not cover the expenses for waste management, a process which is requiredby law to be covered by the local government. If there won’t be an increase in fees or expansion of the base (more people paying), the cost coverage indicator for waste management by the service fee would worsen since the signing of the contract which was approved on the extraordinary meeting on August 6. This is the reason why on the meeting of September 29, the municipal council announced the increase on the cleaning fee.

“Article 6 on the approval of the reviewed mid-term draft-budget 2022-2024 and article 7, change of the cleaning fee for the year 2022 We, the headship of the Muncipal Council have agreed on the following two articles, but we won’t vote them this time around, since these two articles need to go through public counseling with the residents of the municipality of Shijak.” According to the Municipal Council, the increase would only be approved after the public hearing foreseen to take place on October 8, at 16:00 in the “16 Shtatori” school yard. According to our verifications on the official Facebook page of the municipality of Shijak this hearing has been conducted. This decision-making was also announced in an official response that the Municipality of Shijak addressed to Faktoje on August 30, but in that case it was not clear whether the initiative would be consulted previously with the community.

Currently a resident in Shijak pays 1500 ALL a year on cleaning fees; small businesses pay 10.000 ALL whereas big businesses pay 30.000 and institutions pay 5.000 ALL per year.

Screenshot of the fiscal package for 2019-2021 which indicates the cleaning fee for institutions.

According to economics expert Azmi Stringa the increase in the cleaning fee should be accompanied with good management of revenue.

“If it is approved it will be effective starting from 2022, meaning that the municipality will have the opportunity to collect more revenue by increasing the coverage of the revenues from this fee provide expenses for waste management in this municipality. Also including the additional costs that this municipality should afford to deposit the waste in Sharra, for which it has required financial support from the government. The long-term strategy on waste of this municipality remains to be seen, including for how many years it will be deposited in Sharra, what will happen afterwards and which are the costs for citizens. The key is the increase of local revenues through better administration and including the expanding the taxpayer’s base and not just increasing fees” – states the expert for Faktoje.