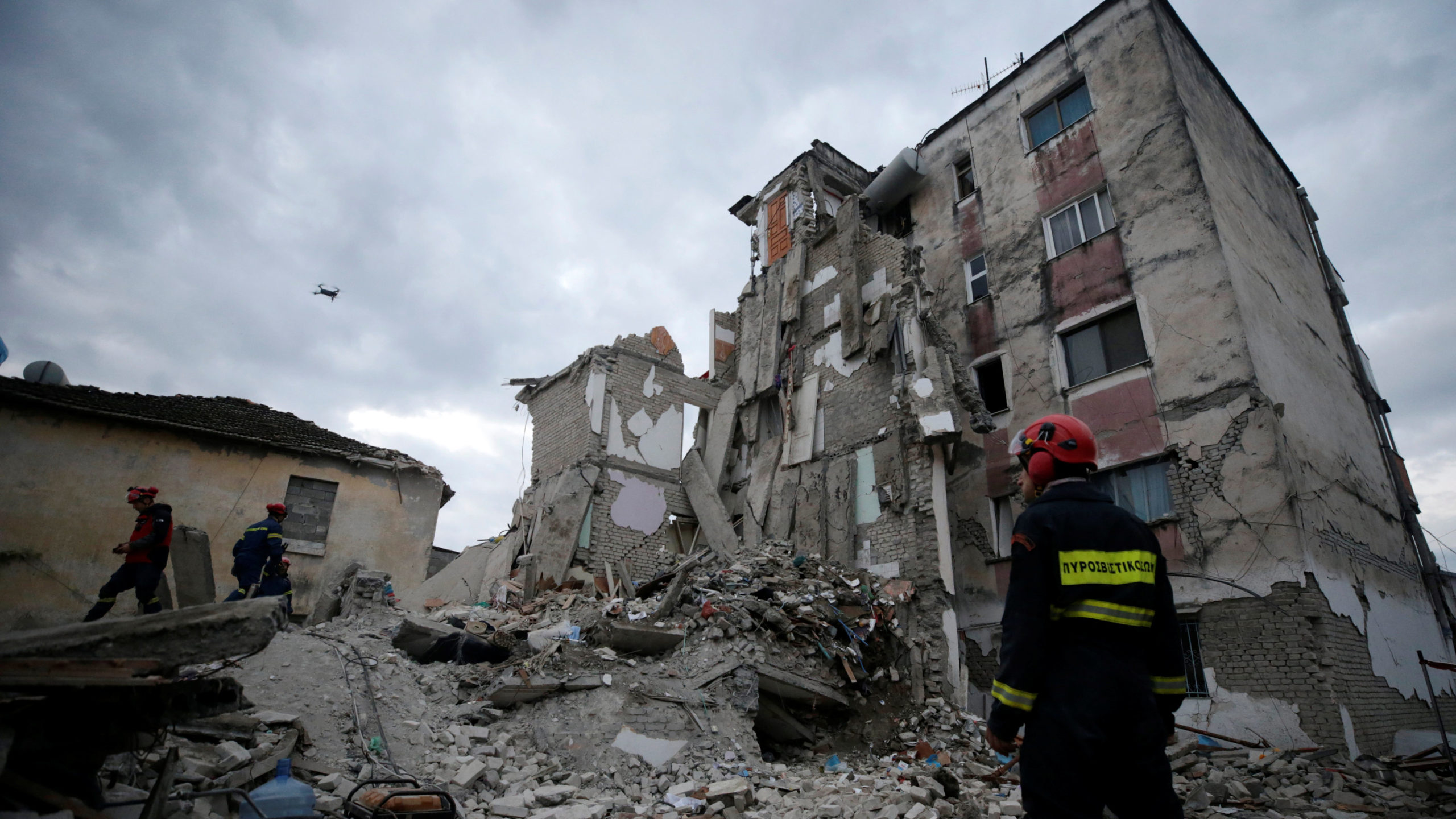 Over the past two years, the completion of the reconstruction process following the earthquake of November 26, 2019, has undergone consecutive deadline postponements. In the beginning, it was announced that the process taking place in 11 Albanian municipalities would conclude in March 2022, but the deadline as to when all earthquake traces would be erased was continuously postponed over time.

On November 28, 2020, during an interview for ‘Opinion’ on ‘News24’, Minister of Reconstruction Arben Ahmetaj stated that by March 2022 no earthquake trace would remain.

“By March 2022, there will be no trace of the earthquake and all dwellings will be rebuilt or reconstructed. This is both an official and personal reply” – Mr. Ahmetaj stated at the time.

After 5 months, Minister of Reconstruction Ahmetaj announced a different deadline, stating that earthquake traces would be completely erased by April 2022. “Our promise, based on actual processes, is that in spring 2022, around April, there will be no trace of the November 2019 earthquake left” – Mr. Ahmetaj stated.

Around 4 months later, the stated deadlines were changed once more. During the inspection of works in “5 Maji” on July 28, 2021, Minister of Reconstruction Ahmetaj stated that the families in this area would be housed in August 2022. “By the end of August, all households will have their new dwellings that are being built by the Turkish and Albanian governments.” According to the Albanian Government Program 2021-2025, published in September 2021, in the section regarding reconstruction, the end of Spring 2022, is established as the deadline when all earthquake traces will be erased. “4500 new individual dwellings will be completed, thus housing all residents who lost their homes; the 13 thousand households currently receiving rent bonus will continue receiving the bonus and other benefits until they are handed over their new dwelling keys; 12 thousand apartments in the new quarters will be constructed, thus housing all households that lost their apartments; 28 new public infrastructure sites will conclude by spring 2022. The new schools are being built far stronger, modern, and capable of withstanding time. By spring 2022, the rehabilitation and construction of more than 160 nurseries, kindergartens, schools, and dormitories will conclude”, the governmental program writes.

However, in that same month, in the Council of Ministers’ meeting onSeptember 22, 2021, Mr. Ahmetaj announced another reconstruction deadline, namely September 2022.

“This is the second governmental meeting and I would like to share the main decisions, starting with the reconstruction program decisions. As you are aware, the reconstruction is proceeding apace. Today, we allocated USD 30 million to the Albanian Development Fund by DCM in order to proceed with the site works and meet the commitment of completing the works by September 2022,” Mr. Ahmetaj stated at the Council of Ministers meeting. “Slowly, by next September, there will be no earthquake traces left”, Minister Ahmetaj stated. The same statement was supported by Prime Minister Edi Rama, who, on October 28, 2021 said that the reconstruction would conclude in September 2022. “The reconstruction deadlines were not met due to the pandemic”, Mr. Rama emphasized.

Just 1 month later, on November 26, 2021, two years after the tragic earthquake of 2019, Mr. Ahmetaj referred to Autumn of 2022 instead of September 2022 as the reconstruction process completion deadline.

For the past two years, Faktoje has monitored the reconstruction process in the country, finding that many of the deadlines claimed by different officials at both central and local levels regarding the reconstruction of vital facilities, have been violated. 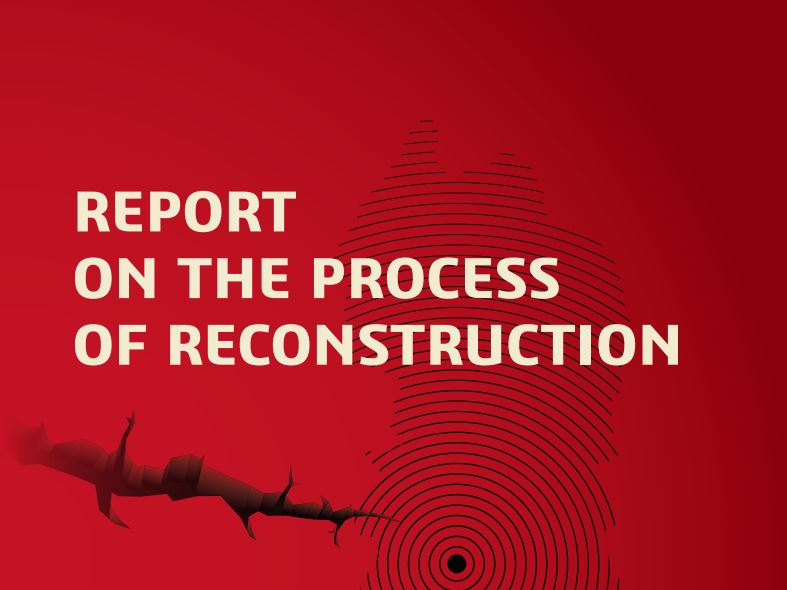 REPORT ON THE PROCESS OF RECONSTRUCTION – “Follow the money” reconstruction after November 26, 2019 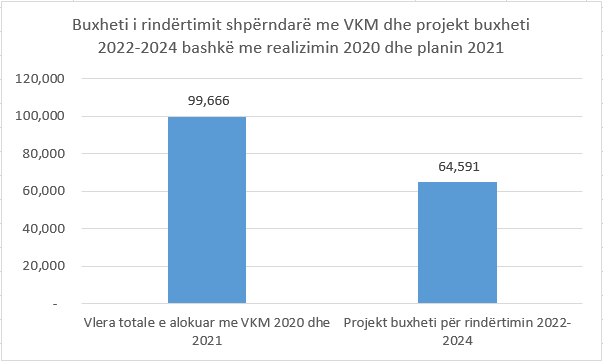