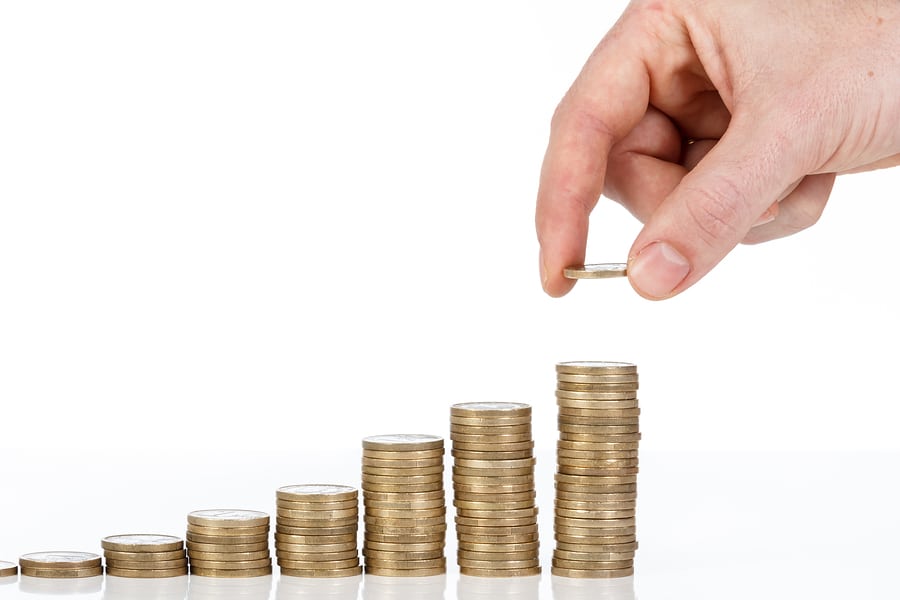 Because of the lack of information and the violation of the Law “On the Right to Information”, “Faktoje” has filed court cases against 11 central government institutions that refuse to make public the institutional heads’ expenditures for official travels abroad.  At the end of August 2019, “Faktoje” started publishing several articles focused on the transparency of public institutions’ expenditures for work traveling abroad. Only a few ministries replied to the information requests, while other institutions either refused or their reply failed to provide the demanded documentation. Tirana First Instance Court issued a decision for one of the institutions, namely the Ministry of Infrastructure and Energy by partially accepting the claims of the lawsuit filed by “Faktoje”, which proceeded with the judicial matters with the legal consultancy of the “Respublica” center.

The Court came to the conclusion that the information provided to “Faktoje” by the ministry was incomplete, as it failed to include the costs for each trip.

However, according to the Court, the claim of “Faktoje” to be provided with detailed documents on official travels is unfounded, because such documents may result in the infringement of privacy as they contain personal information. Excerpt from the decision

Nevertheless, the legal representatives of “Faktoje” have appealed the court decision on grounds of the reasoning that the court did not investigate the personal information that would be infringed.

The role of the Right to Information Commissioner

“This institution did not issue any decision on the complaints filed by “Faktoje” when institutions failed to provide information, but has solely established its position before the court, which is a practice that not only delays access to information, but is foremost illegal altogether”- stated the lawyer Irena Dule of the Respublica Center.

This has been also highlighted and concluded by the court in a case involving our colleague, Artan Rama.

“The defendant’s (the Commissioner) omission regarding the plaintiff’s complaint is illegal”- stated the court.

The Right to Information Commissioner is apparently a quasi-fictitious institution, which is also based on the conclusion of a study conducted by the Respublica Center.

“The right to information 2019, when the Right to Information Commissioner is restricted to monitoring” is the title of the study manifesting that information requests related to sensitive information are usually refused, often without reasoning.  The restriction of the Commissioner to operate as a monitoring entity means costs for both the journalists and citizens.

Contrary to the findings of the analysis on the abovementioned study, a recent Assembly resolution (March 2019) states that “the Commissioner’s activity has significantly improved pursuant to the Law “On the Right to Information” No. 119/2014”.

Findings of the Supreme State Audit after “Faktoje” investigations

A year ago, “Faktoje” published several articles concerning the expenditures of Ministry officials. In this regard, in its Audit Report 2019, SSA also found that as far as the Ministry of Justice is concerned, the “expenditures” item, for the most part, or roughly 33% of it, comprised purchases on the international flight ticket system.

In 7 out of 32 procedures audited in total, the documentation did not provide sufficient reasoning behind the number of people required to participate in such meetings abroad. In all the cases, the procedure was carried out shortly before the travel date, thus resulting in a lack of market studying and subsequently in an increased risk of high prices, because the plane tickets were purchased on the departure date or close to it.

In November 2019, the Ministry of Finance and Economy, bringing the expenditures for traveling and per diem to the attention of the Ministry of Justice, demanded that immediate measures be taken to limit the number of participants, because, according to analysis conducted by said Ministry regarding the use of budgetary funds, the expenditures for the “traveling and per diem” item had increased significantly during the January-October 2019 period. As regards the above, the Ministry of Finance highlights the need for relevant institutions to adopt a more prudent approach to utilize state funds better in this regard.