Manastirliu: The modern Durrës Children’s Hospital will be ready by this year’s summer 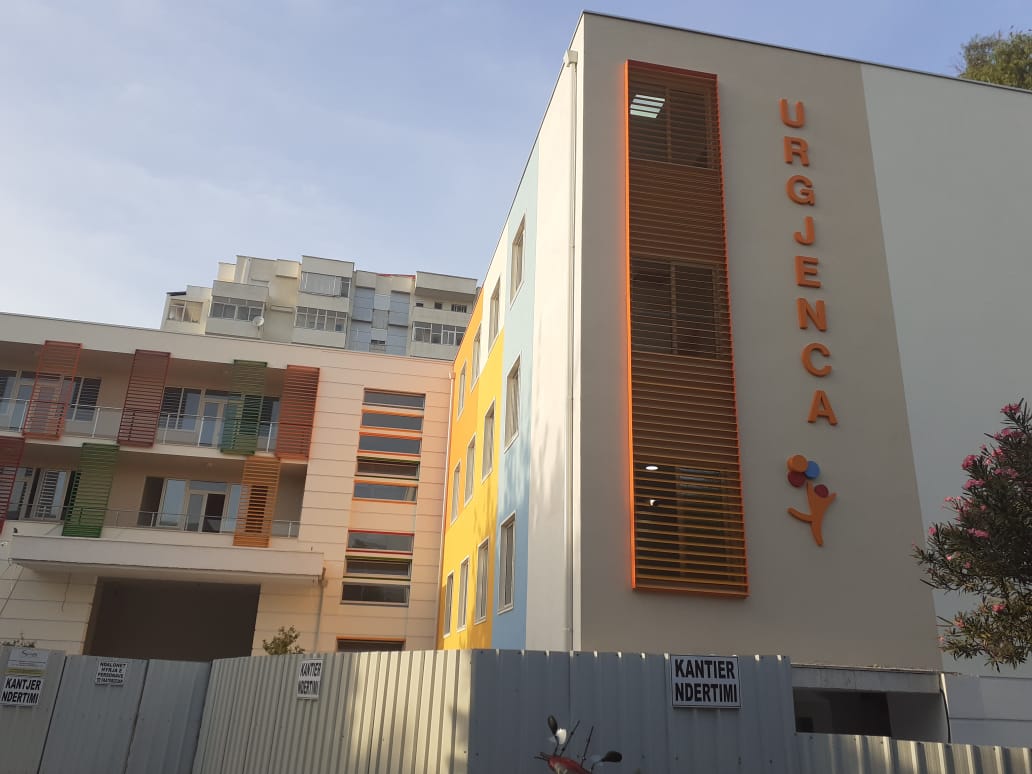 Durrës Children’s Hospital, a 3 million Euros investment, with a capacity of 70 hospital cots, was supposed to be made available for 55 thousand young patients every year. Approaching the end of the term, “Faktoje” checked whether the hospital was completed, as promised by the Minister of Health, Ogerta Manastirliu.

On 7 March this year, while inspecting works in Durrës Children’s Hospital, the Minister of Health and Social Protection, Ogerta Manastirliu announced that it would be completed and become available for citizens by this year’s summer.

“Based on the 2020 budget, we guarantee the completion of works for the reconstruction of Durrës Children’s Hospital. Works are going well and we believe that Children’s Hospital will be ready before the expected date, that is by this year’s summer. It will have a capacity of 70 hospital cots and it will be provided with high technology equipment.” – Manastirliu stated.

On Tuesday, 1 September, “Faktoje” went to Durrës Children’s Hospital building, but instead of an hospital at service, we found an area surrounded by “Construction Site” signs. We managed to obtain images of the Children’s Hospital indoors, which confirmed that works were still in progress. As confirmed by workers of the company that was contracted for the reconstruction of Durrës Children’s Hospital, by Monday they were still working on the building infrastructure, and medical equipment have yet to be installed. Prior to publishing the article, “Faktoje” interviewed sources from Durrës Regional Hospital, who opted for anonymity. Confidential sources confirmed that the Children’s Hospital is expected to be completed not earlier than January 2021. Currently, the children’s ward has been transferred to Durrës Hospital.

Vuno behind the facade