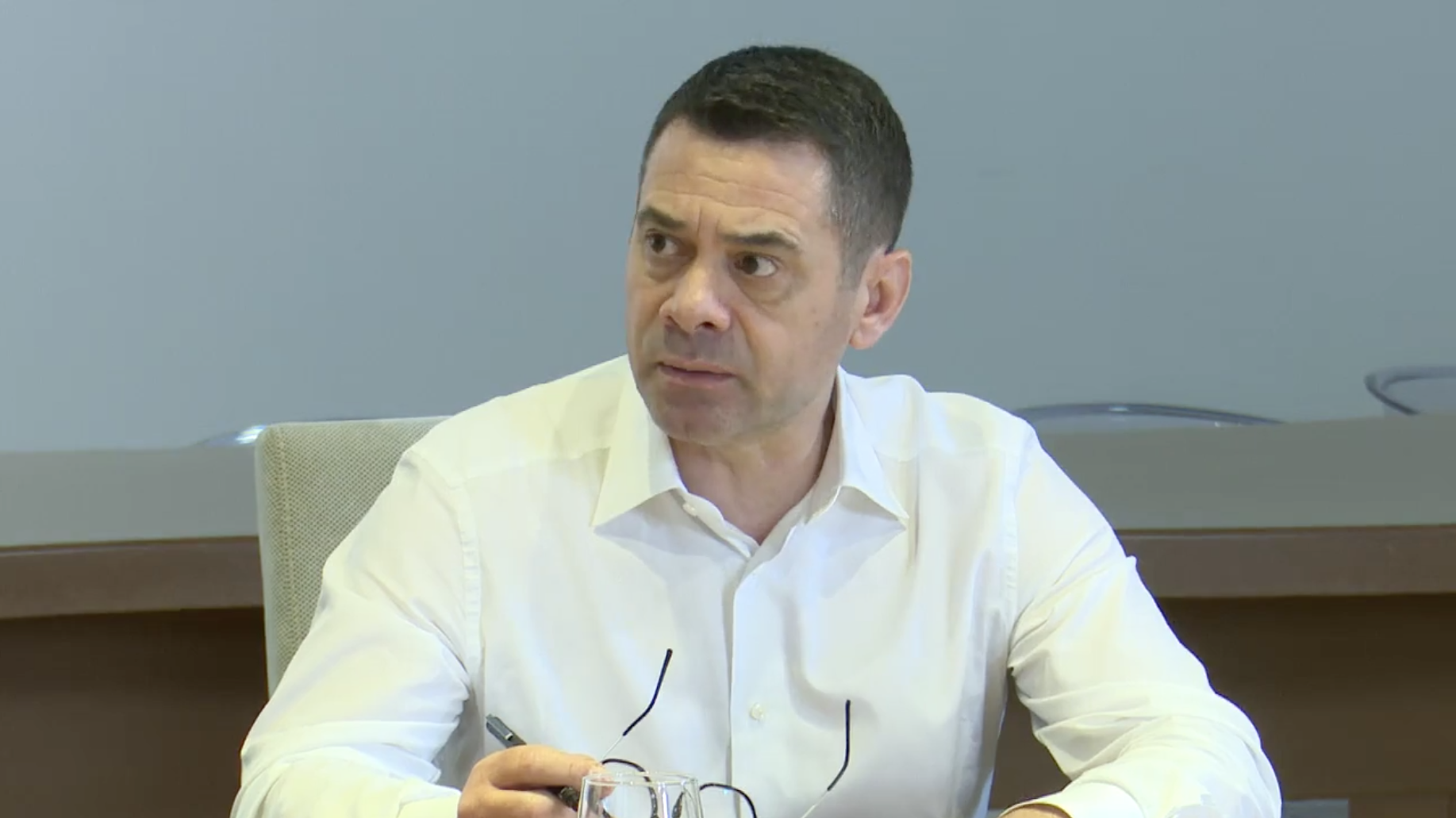 Housing remains a major problem, despite nearly a year having passed since the tragic earthquake of 26 November. In addition to the reconstruction of new houses and neighborhoods, the government also promised to repair damaged buildings rated with DS1 to DS3 damage. According to the promise of the Minister of State for Reconstruction, Mr. Arben Ahmetaj, the affected inhabitants would receive their compensation within July. However, the first week of September just passed, and not only has the compensation process not ended, but based on the reports of several inhabitants the money has yet to be transferred to their accounts.

“We promise to municipalities that will conduct the final assessment and contracting, as Shijak Municipality has done, that all families will receive compensation within July. The total amount of the grant program is estimated to reach nearly USD 75 million.”

A month after that promise, on 18 August, “Faktoje” submitted requests for information to 6 municipalities that were most affected by the earthquake of 26 November, namely the Municipality of Tirana, Durrës, Kruja, Kavaja, Shijak, Lezha and Kurbin, inquiring on the grant allocation process stage. We also made an inquiry to the Ministry of Reconstruction regarding general information at the country level.

By the publication date of this article, only 4 municipalities replied to our requests, more specifically the Municipality of Tirana, Durrës, Shijak and Lezha. For the umpteenth time, the Ministry of Reconstruction did not reply to our request for information.

The Municipality of Tirana, in its reply of 2 September, confirms as follows:

Thus far, 1,206 families have received compensation. This figure increases on a daily basis, as a result of the ongoing compensations carried out.”

Based on this reply, not only was the allocation of grants in this municipality not completed by the end of July, but also more than half of the families approved as beneficiaries on 19 June have yet to receive compensation.

The Municipality of Durrës replied to our request for information on 27 August. Similar to Tirana, the compensation process in Durrës has yet to cover even half of the beneficiary families.

Although Durrës Municipality continued with the list approval during August, families approved as beneficiaries in July had yet to receive compensation by the end of August.

The Municipality of Lezha replied to our request for information on 27 August, and informed us that 1,073 beneficiary families were approved, of which, 1,004 have received compensation. By the end of August, the DS1-DS3 grants allocation process was still in progress in this municipality as well, while the process itself had commenced on 24 July, as stated by the institution.

The Municipality of Shijak replied to our request for information on 21 August, wherein it stated that 96% of beneficiary families had received compensation.

Shijak Municipality was the first municipality to initiate grant allocation for the reconstruction of houses on 6 June, but up to the date of reply the process was yet to be completed.

We spoke to several citizens who were declared as grant beneficiaries for houses damaged by the earthquake, and they reported that they had yet to receive any compensation.

A citizen who lives in Gjiri i Lalzit, whose house was damaged by the earthquake of 26 November, stated as follows:

“I have yet to receive any compensation although according to the municipality I am eligible. According to experts, my house should be reconstructed, but I am unable to do so as I lack the money for it.”

“Faktoje” also talked to a head of household who lives in Shkozet.

“My house was declared reconstructible, but I have not received any money to reconstruct it. The municipality says that the money has been transferred to my account, whereas the bank says otherwise.”- he said.