No new libraries in Tirana in 30 years! 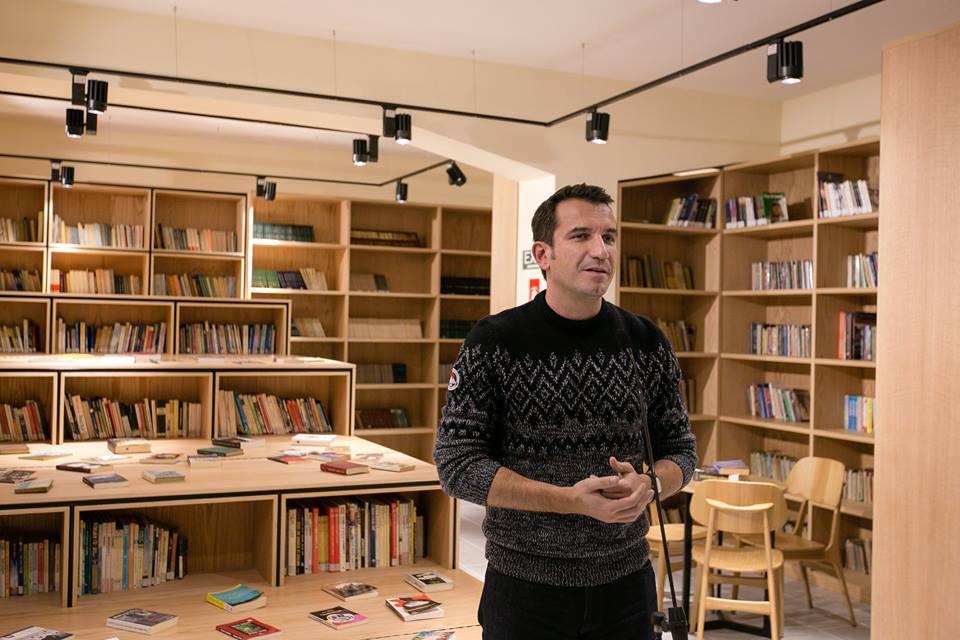 In the capital city, which underwent a rapid population growth after the ‘90s, no new libraries have been constructed. Currently, there are only 7 libraries in Tirana, existing since the ‘90s. Mayor Erion Veliaj had promised that the existing libraries would be refurbished and new ones would be built. However, as the municipality itself officially admits, new libraries were not built, but the existing ones have been refurbished. From 2017 to 2020, the cost for the refurbishment of the 7 libraries, all of which are within the city boundaries, amounts to ALL 54 million. But, what about the former communes?

“If we were to look at the economic statistics of this year, we would notice that many betting houses and casinos were shut down and more libraries and schools were opened. The fewer casinos and betting houses there are, and the more schools and libraries there are, the brighter the future of the city” – said Tirana Mayor Erion Veliaj on 2 September 2017.

No new libraries in 30 years!

Although Mr. Veliaj stated that “more libraries were opened”, there have been no new libraries built in the past 30 years.

“No new libraries have been opened in the past years, and due to their poor conditions, the existing ones were transformed into multifunctional centers owning to a Municipal Council Decision No. 35, dated 29.03.2018, “Neighborhood Libraries as Multifunctional Centers” –stated the Tirana Municipality’s reply to the request for information submitted by “Faktoje”.

There are only 7 functioning libraries in Tirana.

In Tirana, which is a city with 1 million inhabitants, divided into 11 administrative units and 13 former communes placed under the administration of Tirana Municipality following the territorial reform, there are only 7 functioning libraries.

“The building of library no. 6 is non-functional due to the earthquake and its rehabilitation will be reviewed in the upcoming year” – stated Tirana Municipality’s reply.

“Faktoje” submitted a request for information to Tirana Municipality inquiring about the libraries refurbished in the past 5 years.

Tirana Municipality stated that three more libraries are under refurbishment.

In reply to the request for information, Tirana Municipality confirmed that ALL 54,000,000 have been invested for the refurbishment of said libraries from 2017 to 2020.

According to a monitoring report published on 1 August, the ‘ABC Tirana Club’ student center highlighted a number of issues regarding the libraries in the capital.

“Currently, in the capital of Albania, which comprises approximately 700 thousand inhabitants, the number of neighborhood libraries remains the same as before the ’90s! The population in the city has grown in the past 3 decades, but not even a square meter has been dedicated to public libraries. Of the 8 neighborhood libraries, 4 have been refurbished and modernized by the municipality in the last three years, while 3 others are under refurbishment. A paradox is the lack of public libraries in the 3 main administrative units in the city (unit no. 1, 3 and 5) with around 182 thousand inhabitants” –the monitoring report of ‘ABC Tirana Club’ states.

Although the population is growing, and buildings are increasingly taking up more space, the city lacks reading spaces, considering that the number of libraries remains the same as in the ‘90s. 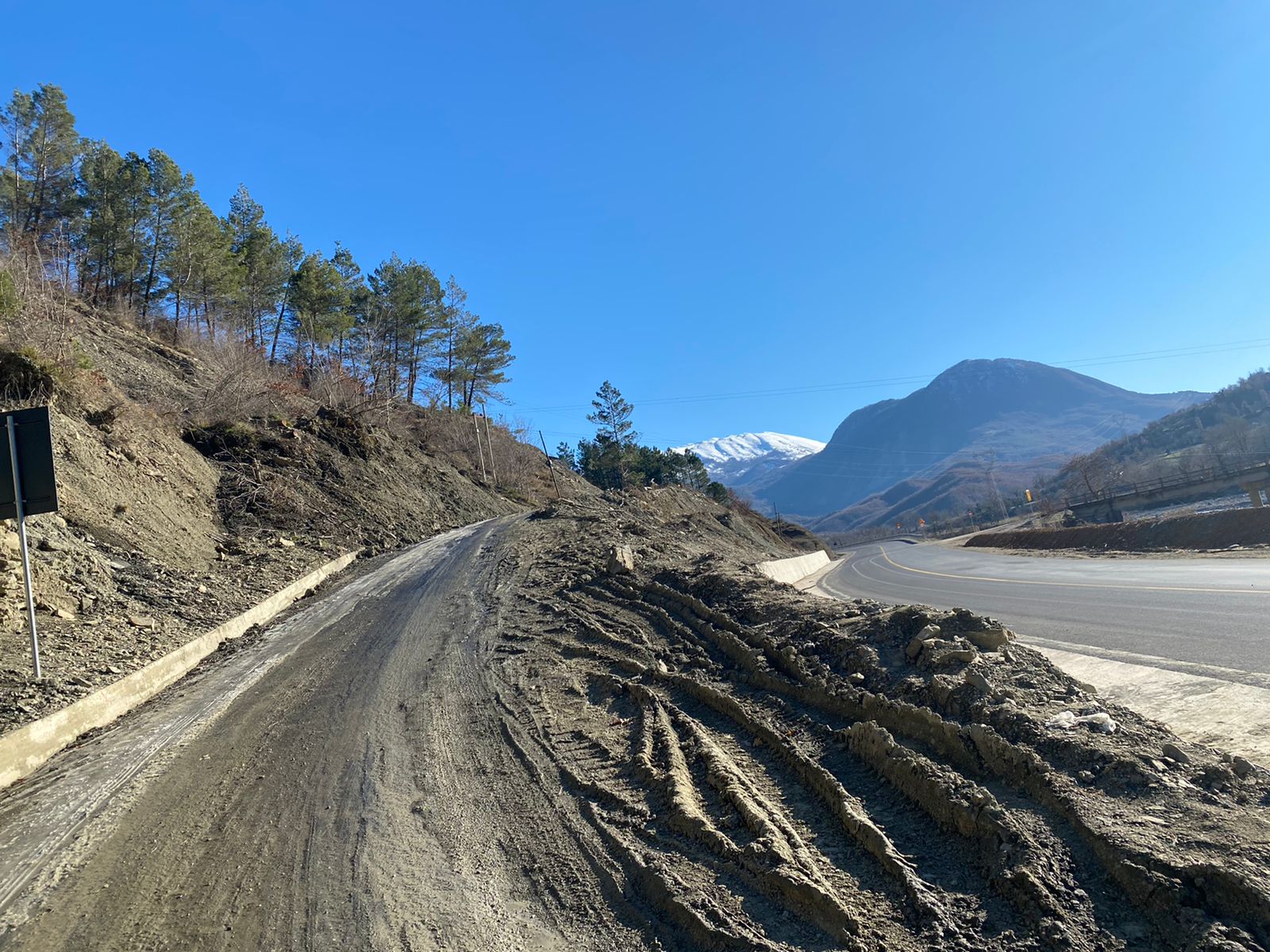