Only half of the reconstruction fund was completed in 2020, the beneficiary companies are “well-known” 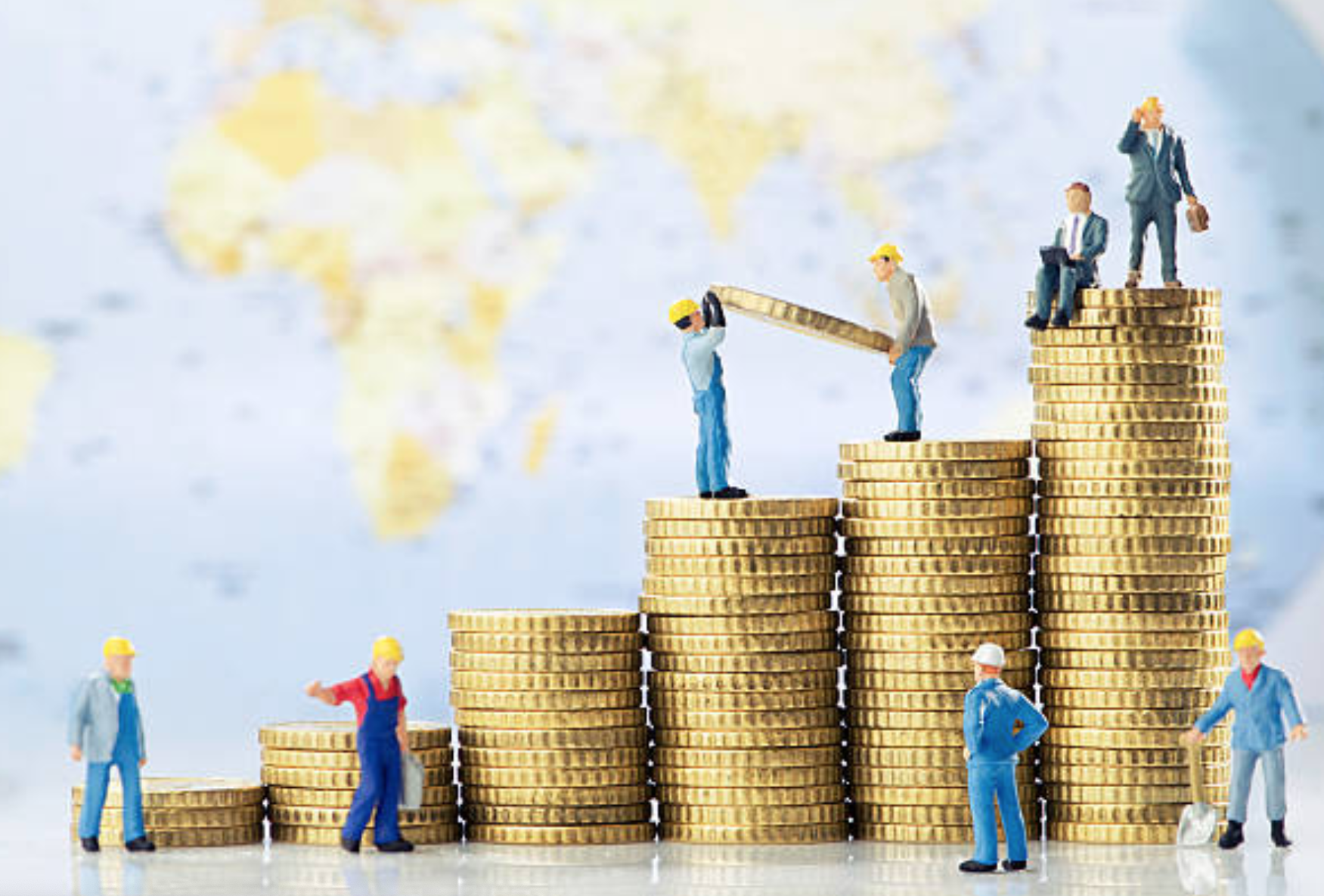 While the Ministry of Reconstruction continues to be impermeable about transparency regarding the price of this major process, Faktoje has continued its inspections through other official sources to uncover the data. Based on the reports of the Ministry of Finance and Economy, the completion of reconstruction funds in 2020 has not exceeded 52%. The largest beneficiaries of these funds include the ADF, the Municipalities of Durrës, Tirana and Shijak, whereas among the private entities companies that have received funds for major public works stand out.

Based on data from the Ministry of Finance and Economy, reconstruction expenditures in 2019 amounted to ALL 16.59 billion or about 136 million euro. The budget plan for this year was ALL 32 billion with a completion of 52% of the available fund.

Faktoje requested detailed information on the payments made for the reconstruction to the Ministry of Finance and Economy. During 2020, it turns out that ALL 9 billion were used for the construction of facilities damaged by the earthquake and the accommodation of residents, while ALL 7.6 billion were transferred to individuals as reconstruction grants through banks. Below you will find the tabular and graphical display of the use of the reconstruction fund according to central and local institutions for 2020. As part of the reconstruction, payments were made to private contractors in the amount of ALL 8.9 billion during 2020, or about 73 million euro. Below you will find the tabular display of the 25 entities that have received payments from the Treasure during 2020. These 25 entities make up to 68% of the payments made by various suppliers in 2020. *The first image was taken by iStock