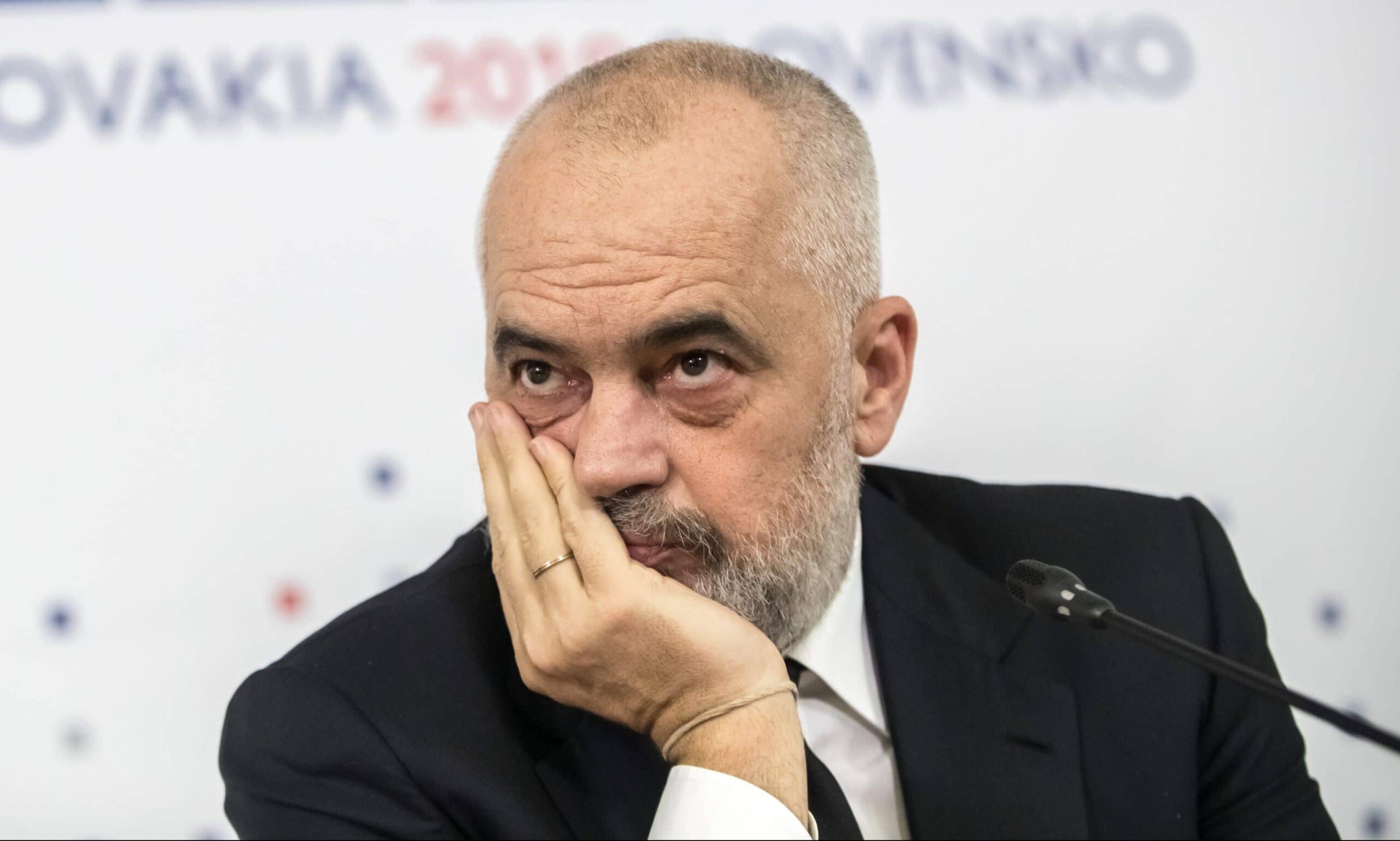 It has been over a year since the tragic earthquake on November 26th, 2019, which resulted in both casualties and material damage. On the first days following the earthquake, Prime Minister Rama promises that students of destroyed schools and kindergarten would be starting their new academic year in new buildings. Today, with the deadline expiring over 2 weeks ago, the on-site situation shows that the promise has been broken for the vast majority of schools.

From August to October, Prime Minister Rama promised that students from certain schools would be starting classes in new buildings, on November 26th.

On August 16th, the head of the government made this promise to “Arif Sula” school students in Mamurras. “Arif Sula” school was far from finalizing works, which, according to the Prime Minister’s promise, should have been concluded by November 26th, 2020.

On September 8th, Prime Minister Rama promised to “Hasan Koçi” school students in Durrës that they would be starting classes in the new building by November 26th.

On December 7th, we went to Durrës to see the “Hasan Koçi” school reconstruction progress. The “Hasan Koçi” 9K school had finalized the reconstruction process and its students had already started having classes.

On September 12th, Prime Minister Rama assured that “Ahmetaq” school in Vora would finalize its reconstruction by November 26th, when students would be able to start classes.

On December 7th, Faktoje visited “Ahmetaq” school to see whether or not the Prime Minister had kept his promise. Workers told us that they were about to finalize reconstruction works.

On December 7th, Faktoje went to Sukth to see whether or not the Prime Minister’s promise had been kept. The “Njazi Mastori” school reconstruction process was in progress and more time was needed for its 907 students to start classes there.

On September 16th, the head of the government promise that the new building of “Gosë” school in Kavaja would welcome its students on November 26th.

On December 7th, Faktoje went to Gosë village to see whether the 350 students of this school had actually started classes in the new building. We talked to workers at the school building, who told us that the reconstruction process was done, and they were only waiting for education materials.

On December 7th, Faktoje made an on-site visit to see whether or not the school had been reconstructed within the set time frame. Workers at the school building told us that the reconstruction process had yet to end.

On September 26th, the Prime Minister promised that “Muçaj” kindergarten would be reconstructed by November 26th.

On December 7th, we went to Vora to see whether or not the reconstructed kindergarten was welcoming 200 children. The kindergarten still had the view of a reconstruction site, but the building itself looked almost complete.

On September 27th, Prime Minister Rama promised students of “Hajdar Hoxha” school that they would be starting classes in the new school building by November 26th.

On December 7th, Faktoje travelled to Fushë – Krujë to see whether or not the “Hajdar Hoxha” 9K school had come back to life as a European school. Not only had the classes failed to start, but the reconstruction process had yet to begin.

On October 1st, Prime Minister Rama made the same promise to “Kajo Karafili” school in Maminas.

The school still had the view of a reconstruction site, clearly showing how the deadline had expired. On October 11th, the head of the government promised that the new building of “Ramazan Subashi” school would welcome its students one year following the earthquake. On December 7th, Faktoje went to Vora to see whether or not classes had started in this school. The reconstruction process had ended, but students had yet to start classes in the building.

Of 10 educational institutions we visited on-site, inclusive of 9 schools and 1 kindergarten, Prime Minister Rama had kept his promise for only one of them.

The Vlora greengrocer market in the open street, amidst the pandemic

Albania does not have the lowest unemployment rate in the region, unlike Prime Minister Rama stated