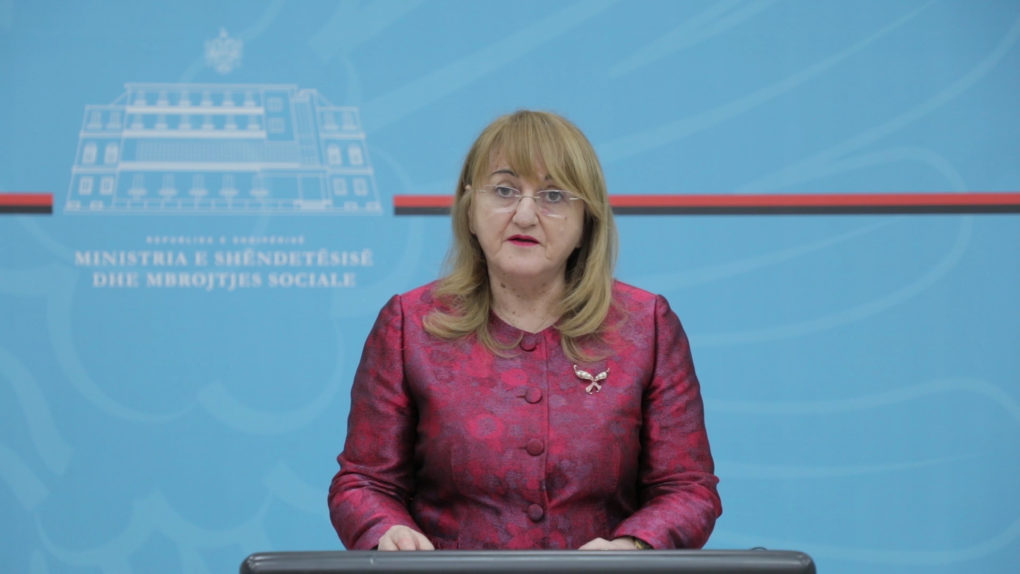 In a statement in early March, the Deputy Minister of Health stated that Albania is the first country in the Western Balkans to launch the vaccination process. But in an investigation by Faktoje it turns out that Serbia, as well as the North of Kosovo began this process on the third week of December 2020, whereas the process in Albania begun on January 11 of this year.

Deputy Minister of Health Mira Rakacolli, on March 2, while an interviewee on “Frontline” program on News 24 stated the following:

Is Albania the first in the Western Balkans to begin the vaccination process?

The first country to receive the anti-Covid vaccine by Pfizer was Serbia. On December 22, last year Serbia received an amount of 4,875 doses.

“A session of the Immunization Coordination Team is underway, and during the day we will know exactly who will get the vaccines first, as 4,875 doses have now arrived. It is important that the vaccine arrives in Serbia and that the immunization process begin.”- stated Đerlek.

Albania began the vaccination process on January 11, on the same day that 957 anti-Covid vaccines arrived at the Rinas airport, as reported by Prime Minister Rama. The first to be vaccinated were some doctors in the frontline of the war against Covid in Covid hospitals in Tirana.

“The first to be vaccinated will be those in the frontline. I will take the vaccine to convey the clear message that not only is the vaccine safe, but it is also the annihilating weapon of this invisible enemy and all the gibberish regarding chips and gene manipulation and the Illyrian’s transformation in Vikings or Asians is ridiculous.”- on 11 January or almost 3 weeks after Serbia. stated the Prime Minister

Kosovo also began the vaccination process in the North in the end of last December with the vaccines provided by Serbia, as confirmed by the President of Serbia Aleksander Vučić.

“The vaccination began in Leposaviq and will continue everywhere in the North. The elderly over 65 years of age will be vaccinated first, and then the rest”- stated Vučić.

Meanwhile the incumbent government of Kosovo stated through a post on the official site of the Prime Ministry that within the month of March 100 800 vaccine doses will arrive through COVAX.

On February 17, Northern Macedonia began vaccination after a donation by Serbia of 4,680 doses of vaccine from the company Pfizer/BioNtech. The first to take the vaccine were the doctors of the infective clinic in Skopje.

From the carried out investigation, it turns out that Albania was not the first to begin the vaccination process, as stated by the Deputy Minister of Health, Rakacolli, so we will categorize her statement as FALSE.