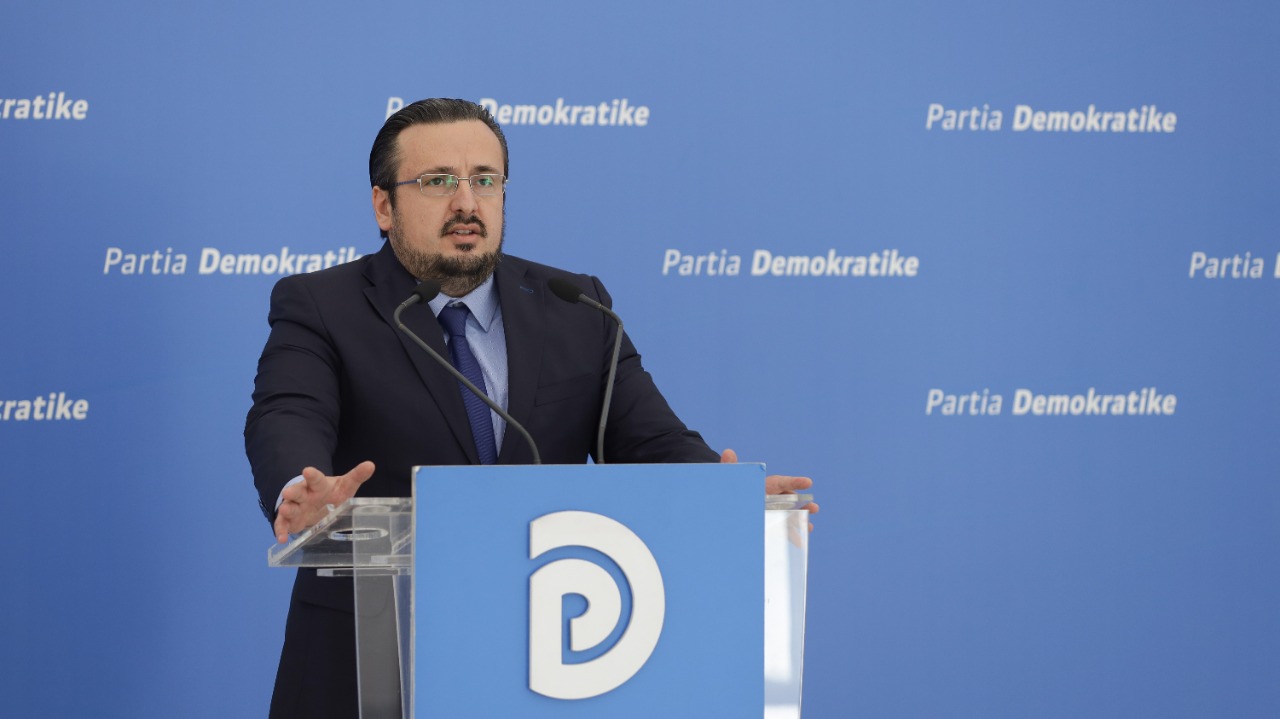 Since  January 28 of this year, the Democratic Party has introduced its electoral program, namely about the economy, health, education, tourism, etc. “Faktoje” has found that in various public appearances, one of the DP’s economic program’s drafters, Mr. Dorian Teliti, has stated different cost amounts regarding the implementation of the program for a four-year term. This difference amounts to at least 185 million Euros, nearly double the economic package amount provided during the pandemic.

On January 29 of this year, one of the drafters of the DP’s economic program, Dorian Teliti, stated on A2CNN:

“The cost of the program, of our budgetary undertakings, is less than 400 million Euros, approximately 370-380 million.”

Two days later, on February 1, Dorian Teliti explained on Log, on ABC News that the amount of 370-380 million Euros is estimated to be just for the first year of the governance term, if the DP will win the election.

“Our current undertakings, such as the ‘baby bonus’, the housing of 20 thousand couples, undertakings in education and health, in agriculture with 100 million Euros in subsidies, etc., amount to a maximum of 370-380 million Euros. This is just for the first year.”

Based on this statement, Mr. Teliti provides the financial cost per year by “omitting” the cost of 370-380 million Euros stated on February 1.

On March 3, on the ILVA Now program on Euronews Albania, Mr. Dorian Teliti spoke once more of the financial cost of the Democratic Party’s program.

“We are talking about an expenditure package that starts at 400 million Euros in the first year and reaches to 500 million Euros by the fourth year. Thus, approximately 1.7 -1.8 billion for a governing term.”

This amount resulting from the difference of the two different statements is considerable, as it is nearly twice the amount of the economic package provided during the Covid-19 pandemic (100 million Euros or 13 billion ALL).

Following this finding, “Faktoje” asked Mr. Teliti regarding which of his statements constitutes the real cost of the electoral program implementation.

“Faktoje” has written before regarding the inconsistency in the costs for the implementation of the DP’s electoral program that were stated publicly by the 3 drafters of the said electoral program of this party. Experts in the field consider this to be incoherence by the DP, which increases public skepticism and renders the program easily attackable.

“In order for it to become believable, the Democratic Party should disclose the financial cost of each promise, as well as the source where the money to realize each of them will be generated from.” – experts suggest.