“Shpiragu”, the oil that is rediscovered whenever the need arises 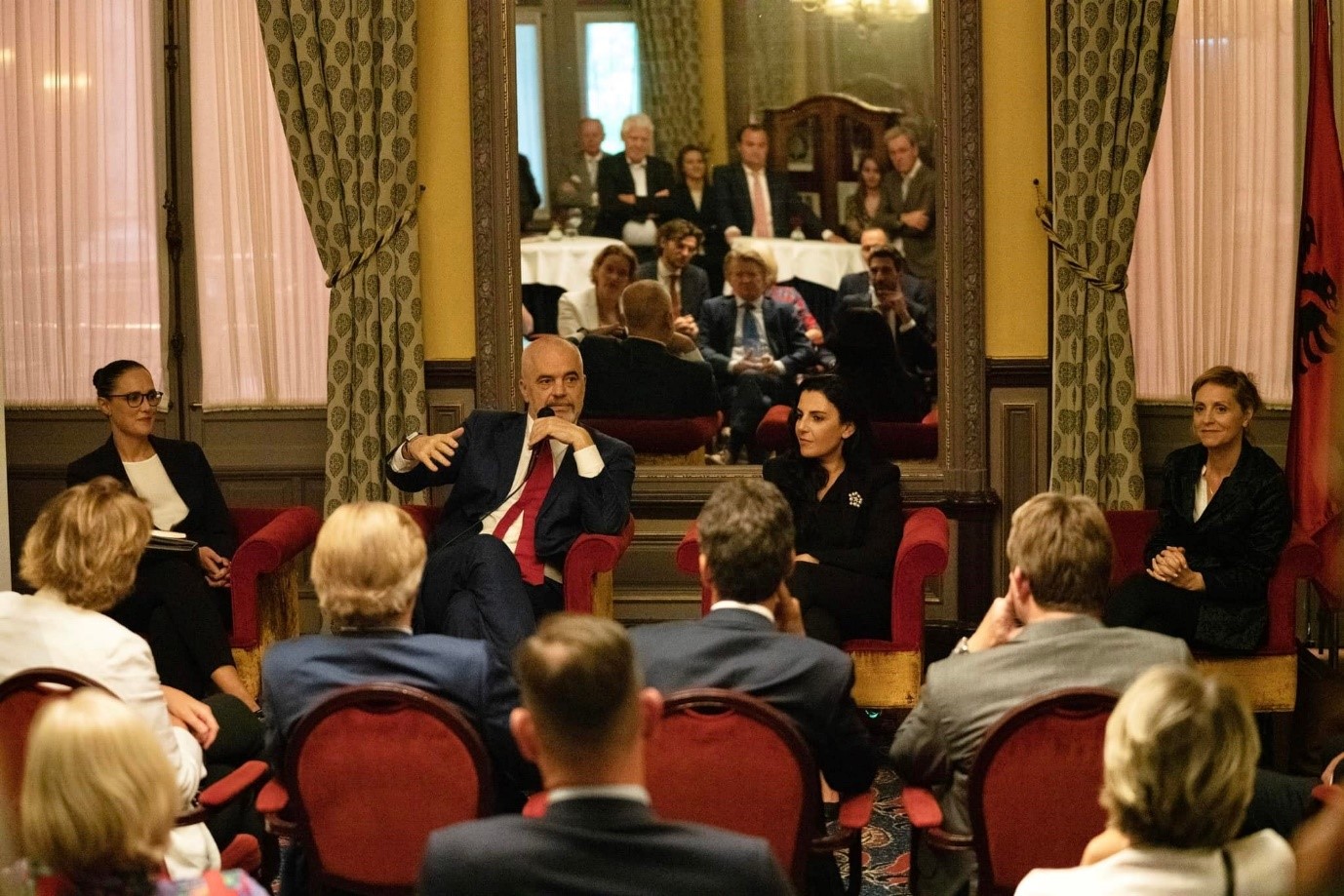 At the peak of the fuel price crisis, the Prime Minister of Albania brought to public attention the hydrocarbon discoveries by the Dutch giant SHELL in Shpirag. Rama says that the country is close to an oil and gas discovery that, according to him, would affect the energy future of Europe. However, the company itself does not yet have an official position. Contacted by Faktoje, the representatives of SHELL in Albania say that they are in the research phase, without giving any other details. Meanwhile, even the revised contract in 2020 between the parties makes the day that Rama declares distant.

“We are very hopeful that we will soon be able to share with the public opinion, the region, and beyond, a very important discovery that SHELL is managing to realize in our country.” – said Prime Minister Edi Rama during a conversation with Dutch business representatives in Albania at the beginning of July. 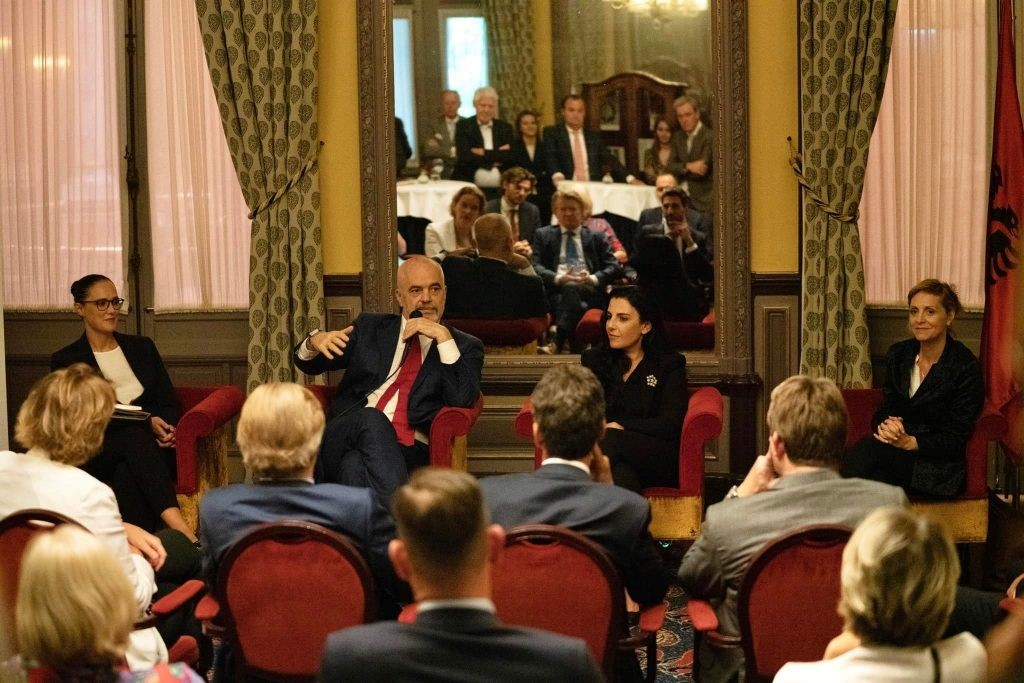 This is not the first time that the Prime Minister talks about important oil and gas discoveries by SHELL company in Albania. Since 2013, Rama has been in a hurry to make sensational statements on behalf of the company, while the latter continues its explorations in Shpirag.

Since this time the statement coincides with a fuel price crisis across the globe, Rama made sure he also mentioned the important role of this discovery beyond Albania and the region.

“It will contribute greatly not only in the future of our country, but in certain circumstances, it will also play a role in the energy future of Europe,” Rama emphasized in his meeting with Dutch investors.

The Minister of Infrastructure and Energy, Belinda Balluku, on the other hand, added: “Shell has been working for some time in Albania and we are eagerly awaiting the result of their exploration, which will be a great discovery.”

Based on these statements, Faktoje contacted representatives of the media relations office at the SHELL company. In response to our interest in the progress of explorations in Shpirag, Fabiola Haxhillari writes:

“We continue our exploration phase and have nothing to say at this time.”

Dutch Shell is a company that operates in more than 70 countries around the world and is listed on the stock exchange. Any public statement of the company would affect the share price, therefore executives are careful to share with the public ‘hasty’ statements.

According to Faktoje’s verification, the last official statement from SHELL on the progress of their exploration in Shpirag dates back to May 24th, 2019. On this date, SHELL confirmed the potential of an important oil discovery in the vicinity of Berat.

Meanwhile, even according to the amended contract that the government and SHELL have signed between them in 2022, it is clear that the company’s exploration period is divided into three phases, with a 7-year term. 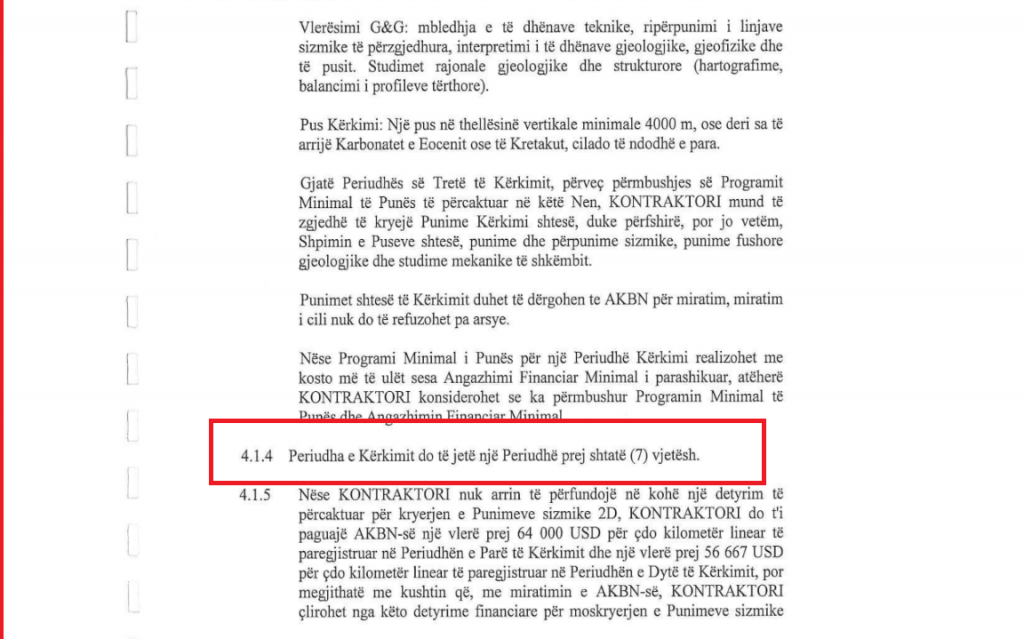 Point 4.1.4 of the voluminous contract that Faktoje has managed to get hold of, gives the company another 5 years to continue with its exploration phase, making the day that Rama declared at the beginning of this month a distant date. 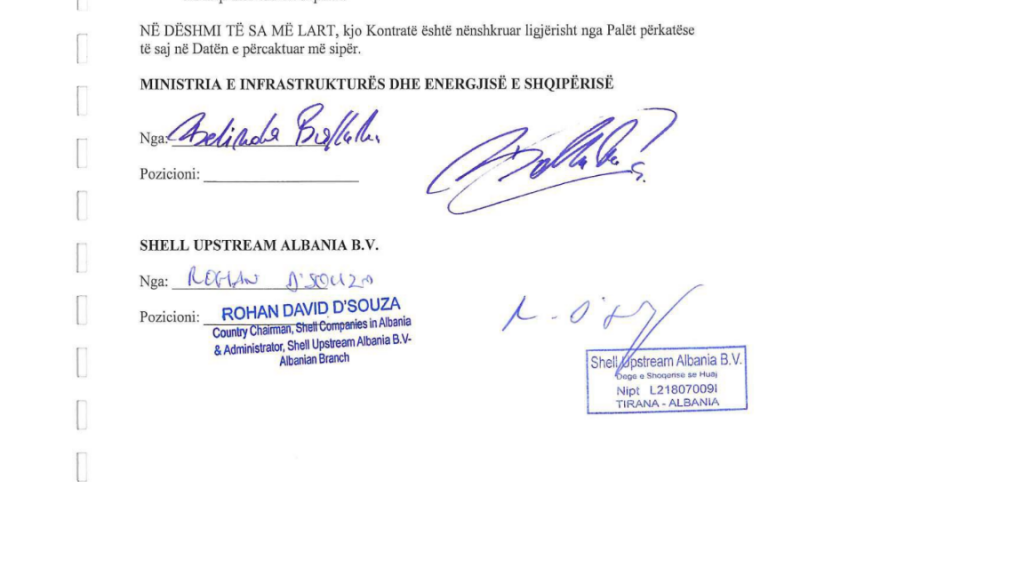 However, engineer Stavri Dhima, an expert in the hydrocarbon field, says that the government’s optimism is based on results.

“It is a proven fact that this is an area with oil potential. It’s not like there has been a study and that we are waiting to see what will come out of the well. The wells have been drilled and it has already been proven that we do have plenty of oil. Well, it is how much we have that needs to be established and the ratio between what we get and how much it costs,” says engineer Dhima for Faktoje.

Naturally, the Deputy Minister of Energy, Ilir Bejtja, is in the same line with the government as he talks about concrete results.

“According to the company’s forecasts, in 2023, the company will finish drilling Shpiragu-5 well. Further, depending on its results, full tests of the delivered fluid are scheduled to be done, in terms of type and flow rates, but also of reservoir evaluation and what is very important will be the calculation of hydrocarbon reserves, including crude oil and associated gas. Furthermore, it is expected to move into the production period where the expectations are very high after a long time of no new resources having been identified in the territory of the Republic of Albania.” – said Bejtja to Faktoje.

“Coincidence or fate has made me a part of the past. But I have the impression that from 2016 until today there is no significant development. Another well has been drilled, which is Shpiragu 4, which is very close to Shpiragu 2, where Petromanas announced the discovery. So, the area where Shpiragu well 1, Shpiragu well 2 and Shpiragu well 4 are three wells that have yielded hydrocarbon product, light oil and gas in ratios of 1 to 4. And from this time there is no data, the other data are interpretations,” says engineer Bejtaj for Faktoje, explaining why Shpiragu cannot yet be called a source.

“There are strict definitions of what qualifies as discovery, what qualifies as appraisal, and what qualifies as a source. Shell today is in the exploration-appraisal phase, having left the discovery behind. This stage is not completed yet. And Shpirag will be declared a source when there are at least 4 or 5 production wells,” says Bejtaj, while emphasizing that the main component of the appraisal is the commercial discovery in Shpirag.

“For it to be commercial, the volume of the tank containing the oil must be verified. How much can be extracted from this oil, because not all of that is oil, and at what price. And based on the volume of oil, the cost of extraction and the market, it is estimated whether this discovery is commercial or not. This is what Shell is currently doing,” says engineer Kastriot Bejtaj for Faktoje.

The history of Shell in Albania begins in 1994 with the acquisition of blocks B and F. Shell completed seismic surveys but failed to drill wells due to the outbreak of civil unrest in 1997 that forced the company to terminate the production sharing contract. Shell returned to Albania in February 2012 where it started work on two existing onshore exploration blocks in Shpirag (Block 2-3) owned by the Petromanas company and received the right to exploit this Block in 2016.

Deadlines not met/ Infectious Diseases Hospital under reconstruction, the number of people affected by Covid is only increasing