The CEC fines Veliaj, but the number of ‘violating’ officials is larger 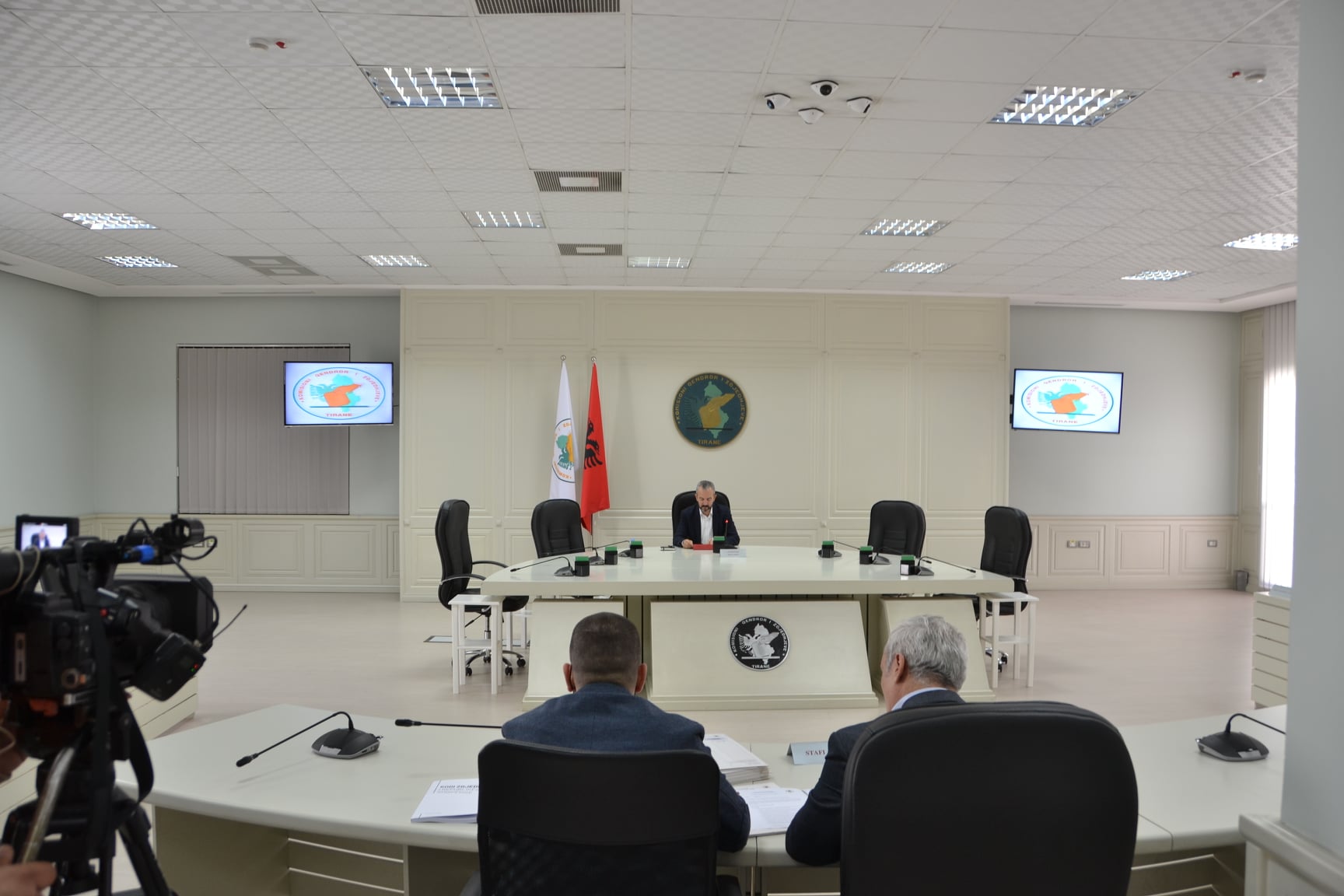 The CEC imposed an administrative measure against the Mayor of Tirana on the grounds of violating the order prohibiting the promotion of reconstructed buildings, an issue that “Faktoje” has reported since December 29th. One day prior to the decision, the Municipality of Tirana had replied to the official request of “Faktoje” that Mr. Veliaj was in compliance with the law. Such promotional activities were also attended by local and central government officials.

The representative of the Municipality of Tirana (in absence of Mayor Veliaj) stated:  “The Facebook post does not constitute an activity considered public activity and this reasoning has been sanctioned at the Appeal and Sanctions College; the request will be rejected effective immediately, but even if it were, it would not constitute a prohibited activity according to the Electoral Code because the budget for the inspection of such activities was determined prior to December 24th.”

The arguments of the Mayor’s representative were disregarded and the CEC decided to impose the fine.

On December 24th, 2020, the CEC issued the decision on the prohibition of several activities that promote the reconstruction process, 4 months ahead of the elections. 5 days after the decision, “Faktoje” published the first verified violation by Tirana Mayor Veliaj. During the month of January, Mr. Veliaj continued regularly conducting similar activities of handing over dwellings to inhabitants affected by the earthquake, and in one activity he even challenged  the CEC by labeling it a ‘table of analysts’. Photo of Erion Veliaj inaugurating the reconstructed houses in Baldushk on January 12th, 2021.

Following the statement, “Faktoje” contacted the Chairman of the Regulatory Commission at the CEC, Mr. Ilirjan Celibashi about the resulting situation.

“The CEC holds no media stance regarding the entities under monitoring, in accordance with the Electoral Code and Decision No. 9, dated 24.12.2020 of the CEC. All decision-making related to monitored subjects will be carried out in compliance with the Electoral Code, the Code of Administrative Procedures and the bylaws in force”, was Mr. Celibashi’s reply at the time.

Meanwhile, Mr. Veliaj’s activities proceeded as usual, albeit in violation of the order. On January 14th, he was in Dritas where three families received the keys to their reconstructed dwellings.

On January 19th, in a similar activity in Zall-Herr, there were also Prime Minister Rama, Mayor Veliaj and the Minister of State for Reconstruction.

A day before the CEC’s decision to impose the administrative measure against Mr. Veliaj, “Faktoje” received the reply of Tirana Municipality to a previous request for information, where we had inquired whether the institution intended to take any legal action in opposition of Order No. 9, dated 24.12.2020. “The activities conducted thus far in the framework of the reconstruction process due to the natural disaster, do not meet the required criterion to be considered prohibited activities for promotion, as no public funds have been recently or specifically made available or transferred, in non-compliance with the adopted budgetary plan, in the four-month period prior to the election date , but they have been followed in continuation, according to the provisions of the legal and sub-legal acts that regulate coping with the consequences of the natural disaster. Tirana Municipality has regularly reported all activities of a public nature conducted by the institution.”

According to this reply, the Municipality of Tirana argues that no violation is being committed, but it does not explain whether it intends to institutionally oppose the ‘prohibitory’ decision of the CEC. It also remains to be seen whether there will be any reflection from other subjects that have repeatedly violated the CEC order after the fine imposed against the Mayor.

On January 5th, Prime Minister Edi Rama was in Durrës together with Mayor Emiriana Sako, to promote the reconstruction process.  The Prime Minister has participated in a similar activity in the Municipality of Shijak, accompanied by Mayor Elton Arbana and the Minister of State for Reconstruction Arben Ahmetaj. Based on the verification by “Faktoje”, Prime Minister Rama and other governmental officials have violated the CEC decision with further activities of such nature in Thumana on January 15th, and in Laç and Kamza, however no decision has been issued regarding such violations.