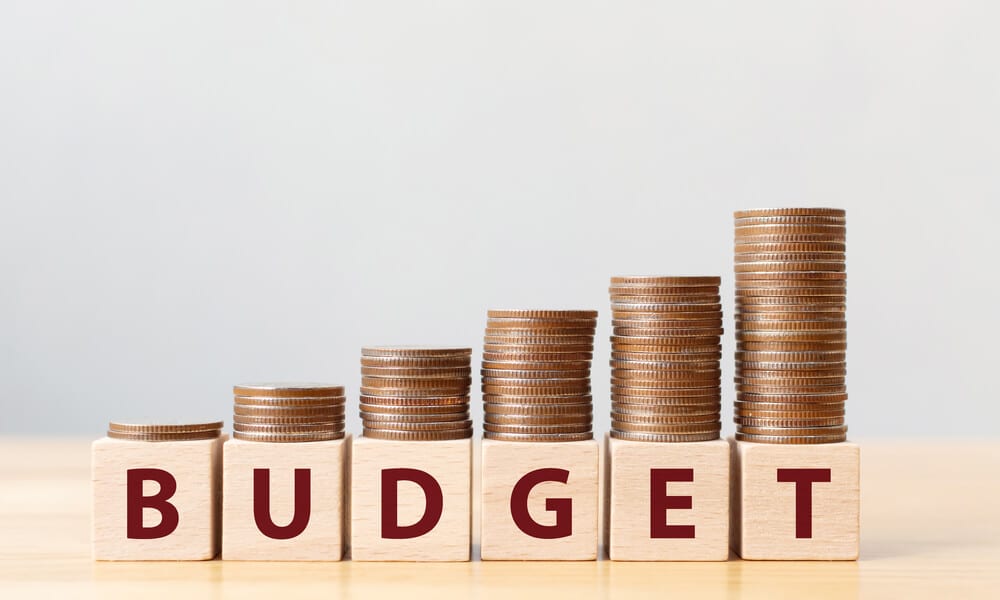 The waste processing of Durres, which is facing an environmental emergency since last year, will cost 30 million Euros. The figure approved by a DCM at the end of July, was confirmed by the official response of the Ministry of Finance, after the publication of an article by “Faktoje” regarding the waste crisis in Durres. The bill is expected to be higher, as Shijaku, just like Durres, hit by the consequences of the earthquake and pandemic, does not even cover the salaries of its own employees who are engaged in cleaning the territory and has urgently asked the government to finance the waste processing.

At the beginning of August, “Faktoje” published an article on the waste crisis in the municipality of Durres, which after the closure of the Porto Romano landfill and lack of money, found itself in the middle of an environmental emergency that could turn into a catastrophe. Being in these conditions, the municipality addressed the government requesting full funding for waste processing for a period of 10 years. “Faktoje” submitted a request for information to the Ministry of Finance in which it required the financial bill needed to cover this process. Official request for information submitted to the Ministry of Finance.
After complaining for not receiving a response within the time limit stipulated in the Law on the Right to Information 119/2014 , we managed to obtain the requested information. According to the response of the Ministry of Finance, the cost of waste processing, based on the request of the Municipality of Durres is 3,870,129,280 ALL (or about 30 million Euros). Screenshot of the official answer of the MOF Table designed by “Faktoje” with data sent by the Ministry of Finance.

What does this figure mean according to the experts?
Azmi Stringa, an economic expert, says that the financial bill for the waste processing of Durres for a decade, is as much as 1/3 of the entire anti-covid social package.

“This amount means 1/3 of the entire anti-covid social package or double the economic assistance for 60 thousand families for 11 months. The total value of 3.8 billion ALL in 10 years equals the total budget of the Municipality of Durres for 1 year and three months, if this amount would be covered by the state. Based on the required figure, it turns out that 3.8 billion ALL is sufficient to reconstruct / rebuild 20 schools or 60 kindergartens / nurseries.”
Waste bill of Durres will be higher On August 18, “Faktoje” published an article reporting that the municipality of
Shijak, part of the Durres District, is experiencing the same waste crisis situation. After the extraordinary meeting of the Municipal Council of Shijak on August 6, it was approved the request made to the government regarding financing of the waste processing in the territory of the municipality of Shijak, which like Durres fails to collect the optimal level of cleaning tax, which is hardly sufficient even for the salaries of cleaning workers. The government has approved in principle the financing of waste processing for the municipalities of Durres region (including Shijak and Kruja) by a DCM dated 15 July. The Ministry of Finance is expected to approve the financial bill for waste processing in the municipality of Shijak.