Veliaj: No building permits in the center of Don Bosko and at the Lake dam when I become mayor 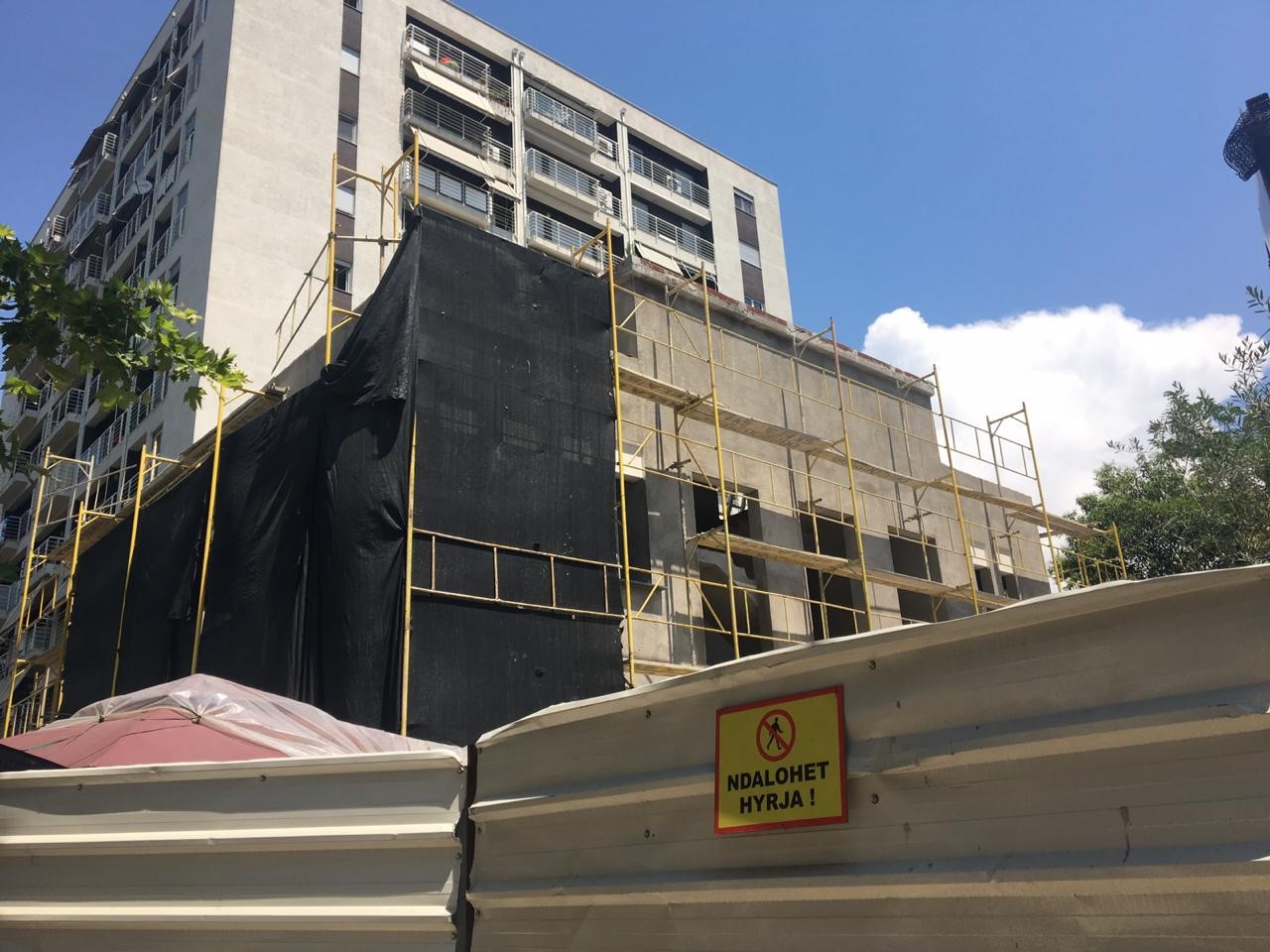 In 2015, when he sought the mandate of mayor for the first time, Mr. Erion Veliaj promised to refuse the betonization of Tirana. He vowed not to issue any building permits at the Don Bosko area and near the Artificial Lake Dam. It has been six years from this promise and after the initial refusal to respond the municipality itself confirmed that 10 building permits have been issued at “Don Bosko” area since 2015. As confirmed from inspections on the ground, the Lake Dam area turned out to be very tempting to massive betonization.

In 2015 during the electoral campaign for the local elections, the then candidate Erion Veliaj stated:

“For as long as I am the mayor of Tirana, I will not issue any building permits in the center of Don Bosco and every community should understand that on June 21 the threat of betonization will be removed. No building permits will be issued at the Lake Dam, that’s it!”

Faktoje made a formal request for information to the Municipality of Tirana to inquire how many building permits have been issued in the center of Don Bosco and at the Lake Dam from 2015 until now. Information request addressed to the Municipality of Tirana, May 14, 2021 Complaint filed with the Coordinator for the right to information

After the complaint, we received a response from the Municipality of Tirana, which states:

“After the inspection in the electronic system on e-permits, the following building permits have been issued: Based on the response of the Municipality of Tirana, since 2015, 10 building permits have been issued in the area of ​​‘Don Bosko’, for residential and service buildings, individual apartments, residential structures and services from 1 to 11 floors.

According to this reply, a residential and service building permit has been issued at the Lake Dam.

After the official response, Faktoje went out on the field on June 11, on the Don Bosko area and the Lake Dam. In one of the boards placed at the construction site, it says that work started on September 2020. Even when observing the area of ​​the Artificial Lake Dam, on “Rruga e Kosovarëve”, we noticed several construction sites opened in recent years. One of them is a residential and service building with 7 and 12 floors, as confirmed in the official response of the Municipality of Tirana. According to the residents of the area the construction process for the building started about a year ago. The complex in front of the Dam, which was opposed by citizens and activists a few years back, has just started construction in the last years, whereas the permit had been issued in 2014 by the then mayor of Tirana and current leader of DP, Lulëzim Basha. The work in that area was interrupted to restart after an Administrative Courts ruling, on which on June 11, Mayor Veliaj stated:

“The trial was rigged, we want justice.”Let us unite to demand that the trial panel be changed and another date be set for us to hold the hearing. The court is in favor of betonization.”

In the board placed at the hugeconstruction site, it says that the decision for postponing the ruling is from November 6, 2018. Referring to the official sources of the Municipality of Tirana and the inspection on the field, it turns out that building permits have been issued in the “Don Bosko” area and at “Lake Dam” after 2015. Thus, we classify the vow of Mayor Veliaj for issuing 0 building permits in this area as UNKEPT.

The deadline expired once more, but the Hospital of Laç is nowhere to be seen