Balluku: By the end of September 2021 we will submit the site of the Lot 3 segment of the Porto Romano-Durrës road 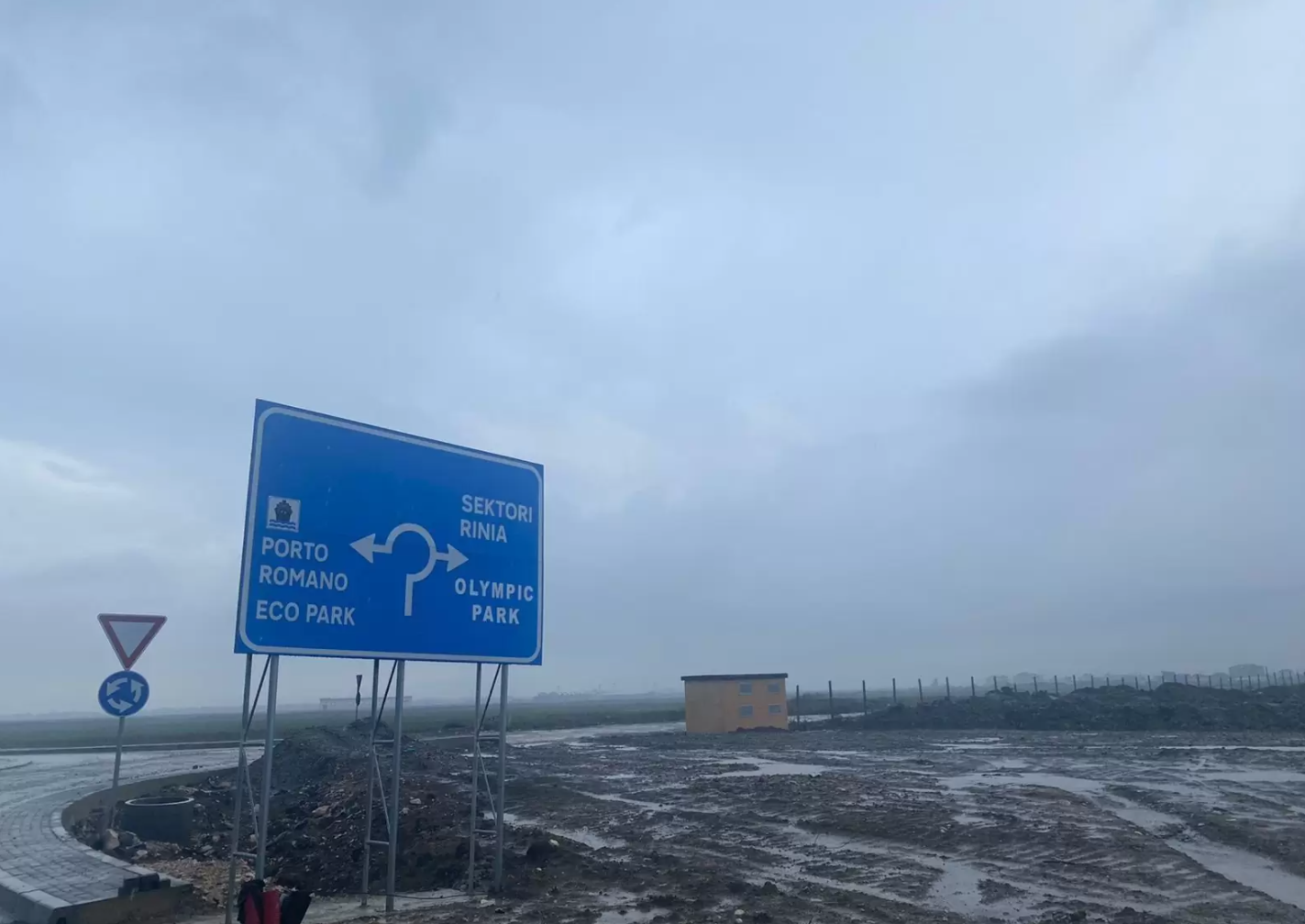 On May 12, 2021, the Minister of Infrastructure and Energy Belinda Balluku declared that by the end of September of the same year the works for Lot 3 of the Porto Romano-Durrës road, established at ALL 1.5 billion would have been completed; an important work for the entire area. From a fact-checking from Faktoje in the end of December 2021 or three months after the deadline expired it turns out that the Lot 3 segment is yet to be completed.

“We will stay by the contractual deadline, as per contract by the last week of September of this year we will submit the site and the road segment.”-states Minister Balluku on May 12, during the inspection on Lot 3 of the Porto Romano-Durrës road. The video in which the minister made this vow was also published by Prime Minister Rama on social media.

In December 2021, 3 months after the deadline expired, Faktoje addressed a request for information to the Ministry of Infrastructure regarding the completion of Lot 3 in Porto-Romano. Request for information addressed to the Ministry of Infrastructure and Energy, December 17, 2021

The Ministry of Infrastructure and Energy did not respond, but it delegated the request to the Albanian Road Authority.

ARRSH provided us with a contradictory response, which explains that Lot 3 was completed on September 1, 2021 and further on explains that in the beginning of December a contract was made to continue works on Lot 3.

According to the ARRSH response, the works on lot 3 have been completed 1 month before the deadline established by minister Balluku, but this response contradicts the minister’s statement on November 9, 2021, while introducing the draft budget of 2022 in the Commission of Production, Trade and Environment.

I could mention all the projects that will end in 2021 and maybe it would take some time but I will get started. The construction of segment of Lot 3 in Porto Romano”- stated minister Balluku among other things.

Faktoje was on the field on December 29, where it found that the works on Lot 3 continued even though the segment was paved with asphalt. We also found the heavy vehicles and workers on the field. Based on the investigation on the ground and the gathered information, we have decided to categorize the minister’s statement on the completion of works on Lot 3 and submission of the site by the end of September 2021, as Untrue.