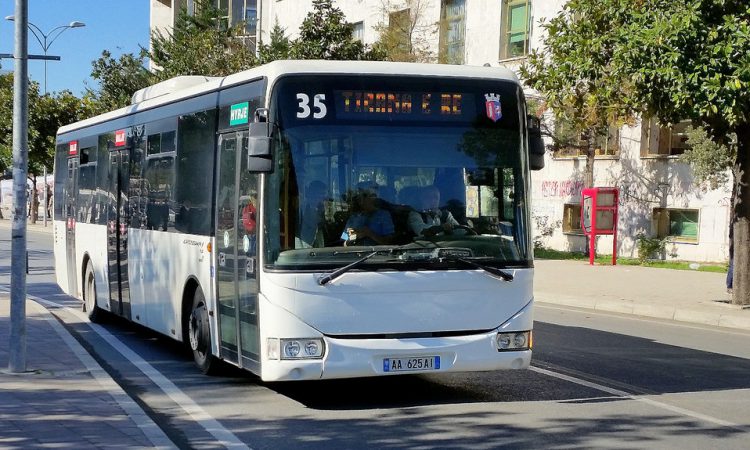 The fast spread of Coronavirus at the community level, particularly in Tirana, is not entirely ‘blameless’. “Faktoje” conducted an observation of main public transport bus lines in the capital, 3 weeks after activity recommencement and inquired whether it contributed to the raise in Covid-19 cases. Public Health experts confirm the cause and effect relationship in this situation; meanwhile official figures indicate an increased pressure because of fines imposed on urban transport safety protocol violators.

The Ministry of Infrastructure and Energy announced that interurban and urban transport services would recommence on 8 July 2020. Through a Facebook post, the institution emphasized that the only method of protection against Covid-19 is to abide by safety protocols. “Faktoje” gathered all the data on the number of reported Covid-19 infections from health institutions, from 8 to 31 July, showing that the cases were increasing. Due to the serious potential of public transport to cause community spread of the virus, we conducted an observation to establish the extent of safety protocols adherence in the urban transport network. During the observation carried out on two different days, we noticed that some citizens did not wear a mask inside the bus, while others would remove it as soon as they got on, thus rendering masks useless. On the other hand, the high temperatures of the season make the heat inside buses unbearable, as the safety protocol prohibits the use of air conditioners. In accordance with the measures protocol, citizens are required to have the mask as soon as they arrive at the station, however, as the photos show, not everyone adheres to this measure.

We communicated with the Ministry of Infrastructure and Energy and asked whether there were any sanctions imposed for safety protocol violations.

According to said institution (as of the publication of this article), other structures responsible for safety protocol adherence inspections in public transport have conducted 97 thousand inspections and have imposed 356 administrative measures. The next step was to communicate with several health institutions in order to inquire whether the citizens’ failure to comply with the measures has contributed to the increase in infection numbers. We have submitted several requests for information to the Ministry of Health and the Public Health Institute, for which we have yet to receive any reply.

Due to the lack of reply from health institutions, “Faktoje” communicated with two public health specialists. The National Emergency Service Director, Mr. Skënder Brataj, confirmed the cause and effect relationship between public transport reopening and lack of protocol adherence to the increase in Covid-19 infection cases.

Moreover, the epidemiologist Pëllumb Pipero, who is also a member of the Technical Committee for the Covid-19 Pandemic, also confirmed such relationship, further adding that the risk will persist as long as the measures are not complied with.

21 hours ago, “Faktoje” launched a survey asking readers whether they wore a mask in the bus lines of Tirana. The latest results show that approximately 74% of them did wear a mask, while the rest did not. 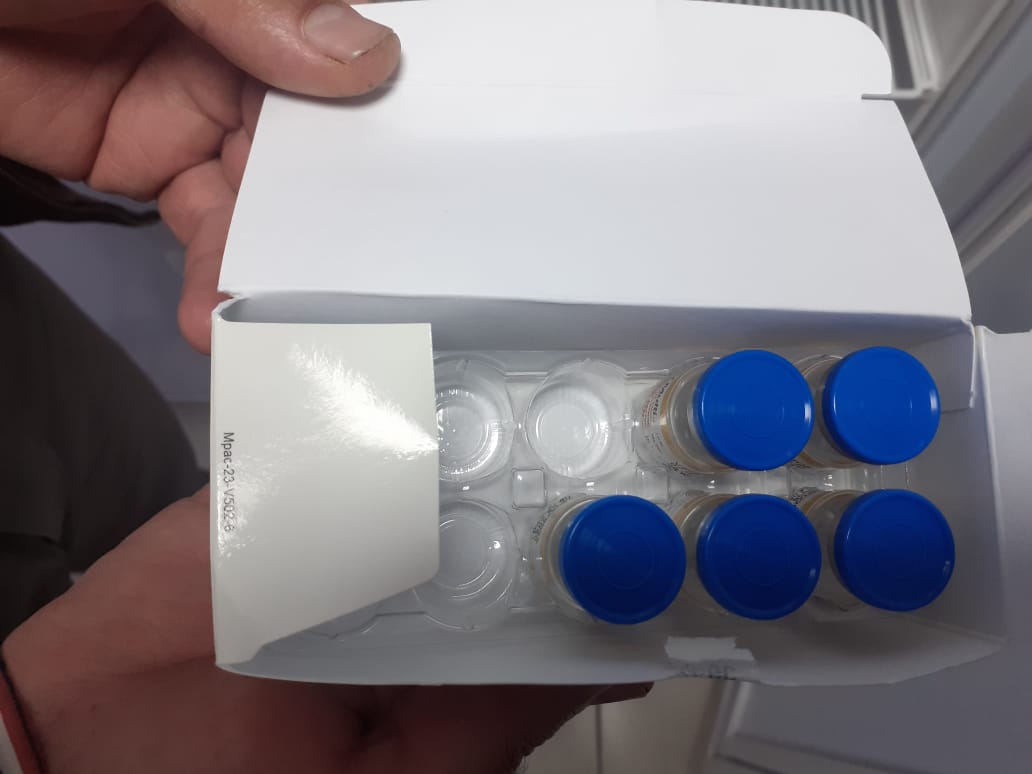