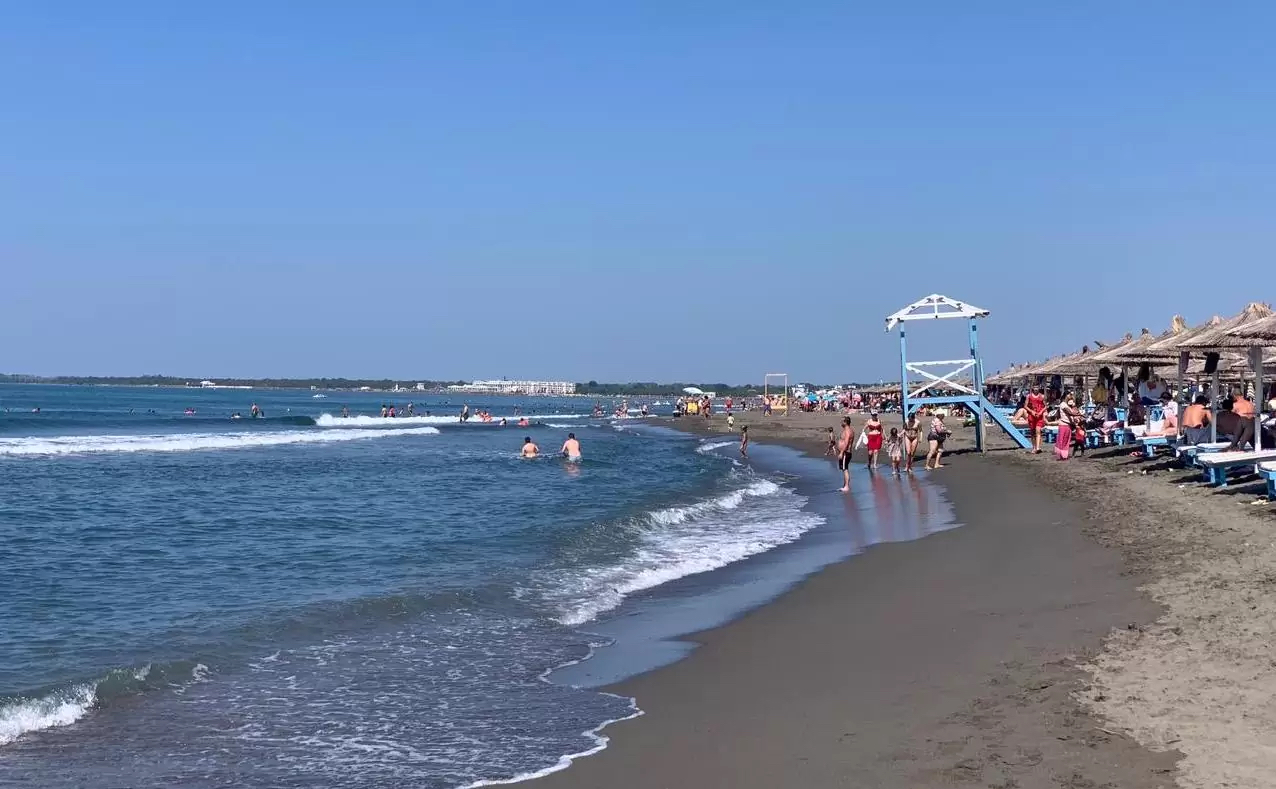 Four people drowned in the sea at Velipoja Beach, Albania’s largest beach in the north. This is more than half the number of people who drowned during the last tourist season. Faktoje observations revealed that there are no lifeguards on the lifeguard towers throughout the 8-kilometer coastline, which makes up the vast part of the beach. According to tour operators, this is due to the lengthy procedure of obtaining use permits as well as the high pay needed of licensed lifeguards.

In less than three months, since May of this year, four individuals have drowned in the Adriatic Sea off the coast of Velipoja.

A 55-year-old man from Stajka village in Vau i Dejës municipality drowned in the sea on July 5th, according to reports. Despite the fact that the weather was not steady, Pjetër Gjorovia got into the sea and drowned a few minutes later due to arrhythmia and a panic attack.

According to witnesses in the Vilun area, there were no lifeguards on duty to warn people not to go into the water or provide first aid.

Velipoja beach, with its 8-kilometer coastline, is a popular tourist destination in the north of the country, however there are no lifeguards this year.

The lack of lifeguards appears to be due to a lack of permits for beach stations and delayed processes. Tour operators, on the other hand, inform us about another issue:

“I’ve been looking for a licensed lifeguard for a few days now. I called a few of them, but their charges are excessive. They seek a monthly salary of ALL 100,000 to 120,000, and they have said that they would not do this job for less. This issue should be addressed by the Ministry, which should appoint licensed lifeguards. There are no lifeguards throughout the beach or 80% of it. The absence of lifeguards puts visitors’ lives at jeopardy, as doctors at the Velipoja Health Center have expressed worry. A doctor at the center, Briselda Danaj, says,

“There is a large influx of visitors, and increasing the number of lifeguards would be a huge assistance for us.” My primary piece of advice to visitors is to use caution while entering the water due to the high temperatures. Those who are unable to swim should avoid going into deep waters.” During our exploration in Velipoja, we were fortunate enough to meet one of the few lifeguards. Vladimir Deda, a licensed lifeguard, has worked at Velipoja Beach for the past four years. “If the sea is turbulent, the lifeguard must blow the whistle along the coast, because people are unaware of the danger and enter the water,”

he told Faktoje. If there are lifeguards on duty, no one will drown.” “There must be lifeguards, because if there aren’t, there is a big risk, especially for children!”

“Lifeguards are required here, especially when the weather is poor and the waves are high. It’s a major issue.” – said another visitor. Only eight tour operators have signed a contract with the Shkodra Municipality for beach stations at the moment. Despite the fact that it is mid-July, the majority of applicants are still waiting for permits from the Coast Agency and the Ministry of Tourism.