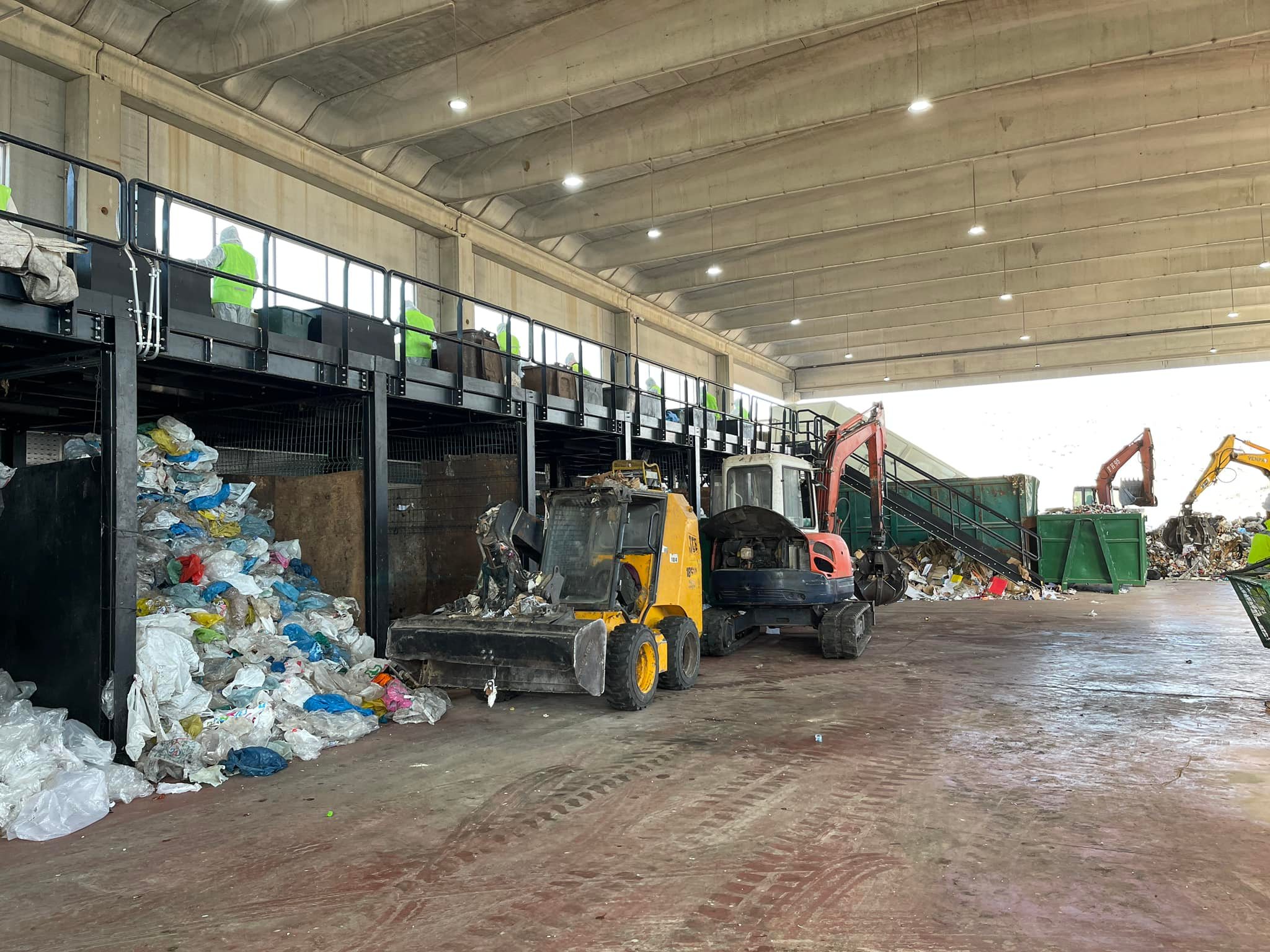 Tirana Incinerator, located in Sharra, has operated for some time with no environmental permits starting from the agreement date in 2017, until August 2021. The official communication of Faktoje with the National Environmental Agency confirms the fact herein, while the verification of documents published by NBC showed such company of being denied the environmental permit 3 times. it has been withdrawn 2 other times and it has 2 active permits.

On 22 January this year, PD MP Mr. Ina Zhupa, also a member of the parliamentary investigative commission on incinerators, said that Tirana incinerator has operated during 2020 without environmental permits.

Based on this statement, we decided to submit a request for information to the National Environmental Agency, which is the institution in charge of reviewing applications and of issuing environmental permits. We asked whether NEA has provided “Integrated BV SPV” company with environmental permit, which according to the concession agreement dated 31.08.2017, provides waste treatment service in Tirana.

In its official response, NEA informs that “Integrated BV SPV” company has been provided with Environmental Statement for the installation phase with Decision 54, dated 16.11.2018, for the “Installation of disposal of urban waste through incineration and production of electricity” project.

Whereas, as regards the operation phase, NEA states that for this project, the company has been denied Environmental Permit Type A with LC-0848-07-2019, Commission 01, dated 16.01.2020. The refusal has been disclosed on the official website of the National Business Centre. Screenshot of the official response of National Environmental Agency

Since NEA’s answer was incomplete as it did not provide the right explanations for the questions 3 and 4, we complained to the Commissioner for the Right to Information.

In the response received after the complaint, NEA informs us that “Integrated Energy BV SPV” company was provided with an environmental permit on 19.08.2021, or 4 years following the signing of the concession agreement (dated 31.08.2017).  Permit validity is the same as the term of the agreement in question.

In this official letter, NEA does not provide any details of the permit type, unlike in the first answer. Screenshot of NEA’s response after the complaint

We carried out a verification on the National Business Centre official website and it showed that this company was provided with a license of category III.2.B on 09.07.2018 for collection, transport, storage and disposal of urban waste activities, i.e., 11 months following the signing of the concession agreement and the start of the activity. Screenshot of the approval of III.2.B Category licence by NBC

Meanwhile, according to NBC, Type A Environmental Permit for “waste management” activity was approved on 19.08.2021, or 4 years after the signing of the agreement. Screenshot of Type A environmental permit approval by NBC

Faktoje, on 1 February 2021, submitted a request for information to the Municipality of Tirana, as the main depository to the Sharra Landfill. We asked whether there were interruptions of waste service operation in Sharra during 01 January 2020 until 31 December 2021.

Municipality of Tirana, explain in its response as follows:

Municipality of Tirana has deposited in Sharra Landfill from 01.01.2020 until 31.12.2021 without interruption of the service provided by “Integrated BV SPV” company.

Such response confirms the fact that the landfill has collected waste even though it did not have the environmental permit. Moreover, the Treasury payment data published by OpenSpending.al, showed that starting from the signing of the concession agreement in August 2017 up to the approval date of Type A Environmental Permit, four years later, “Integrated BV SPV ” company has exercised activity and has benefited payments amounting of 4.23 billion ALL or approximately 35 million Euro from Albanian taxpayers. After the verification and the gathered information, the statement of the MP Mrs. Ina Zhupa will be categorized as True. 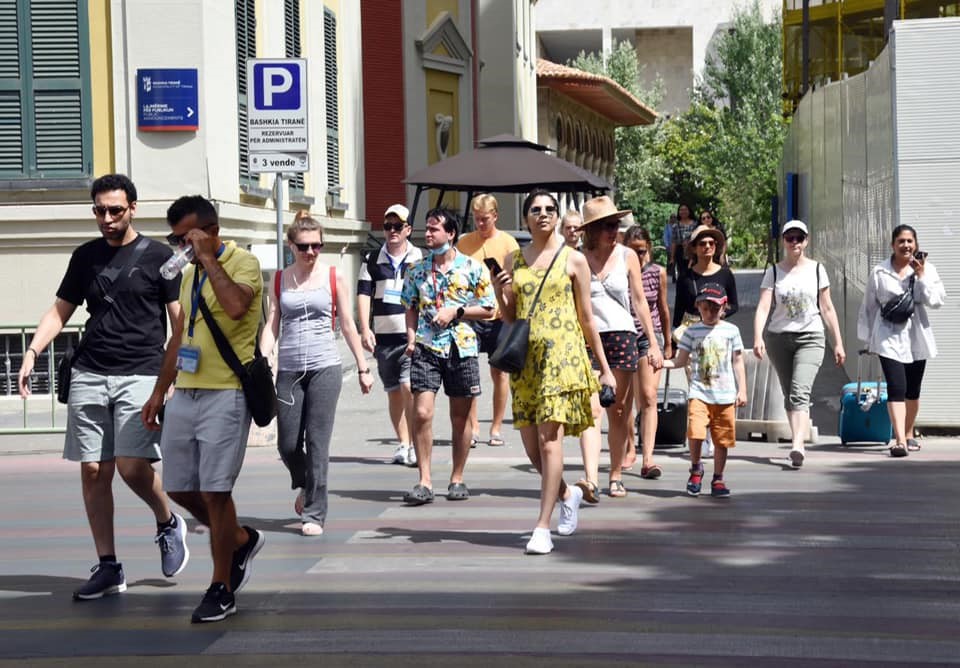