July is over, but salaries for administration staff did not increase 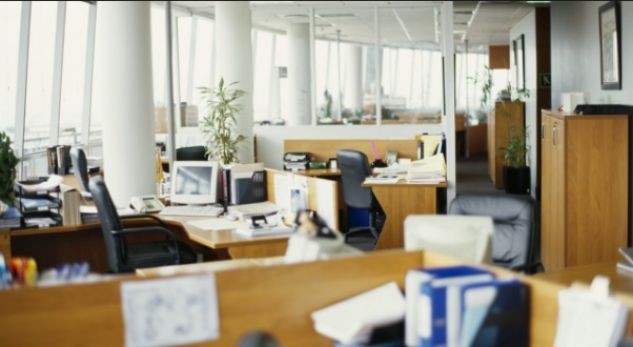 July of this year found the public administration without the salary increase promised by the government. The high inflation and the increase in the prices of consumer products has brought an increased crisis for family budgets, which barely manage to get families covered for a month. Economy experts argue for Faktoje that the salary increase until the end of the mandate would help to overcome inflation and cope with prices, but not to improve the quality of life.

The promise of Rama government to increase salaries for public administration from July 2022 has not yet come to life.

Screenshot from the Government program 2021-2025

Faktoje , in a previous article addressed the promise of salary increases for teachers, doctors and nurses. But, unlike this promise kept for the category above, the government’s decision to increase salaries for the rest of the administration in a gradual and escalating manner does not appear to have started from July of this year.

Faktoje asked employees of the public administration, if there had been a salary increase during this year and specifically in the month of July, as defined in the governing program 2021-2025. They responded that they had not had any salary increase, nor were they told they would. “No, we haven’t had a salary increase and they haven’t told us anything about an increase”, they emphasized.

In the 2022 budget , before prices began to rise significantly, the government committed to increasing health sector wages by 6% in 2022, starting in July.

“The annual salary increase fund is planned in the amount of 2.4 billion ALL and foresees a 6% increase in the salary per function for health and education workers”, the report states.

Screenshot from the report

“Well, in order to fulfill the commitment of the governing program for a gradual and escalating increase of 30% until the end of the mandate, the average annual progressive increase of public administration salaries had to be about 6.8% per year.

Faktoje referred to the report on the “2022 Budget Draft Law” to see projected inflation levels.

Screenshot from the report on the “2022 Budget Draft Law”

However, during 2022, we had a significant increase in prices that continue for the rest of the year. According to INSTAT, “the annual change in the consumer price index in June 2022 is 7.4%”. 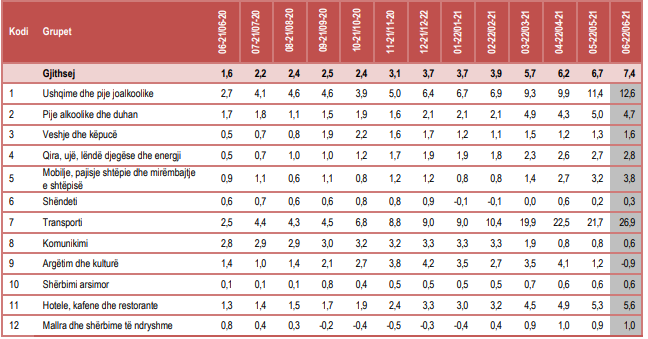 The average annual change for the first 6 months of 2022 is 5.6%. The expected average annual inflation for 2022 according to the latest IMF database is 5.52%. If we refer to these data, assuming that the price increase will remain at these levels, the real salary increase for the public administration in 2022 is negative at 5.6%. So they can buy 5.6% less than a year ago with the same monthly salary.

If the government had kept the promise of a salary increase for the public administration starting from July 2022, this part of society would have been partially relieved of the impact of the price increase.

Deadlines not met/ Infectious Diseases Hospital under reconstruction, the number of people affected by Covid is only increasing

Debunking: Monkeypox and Gays and Bisexuals