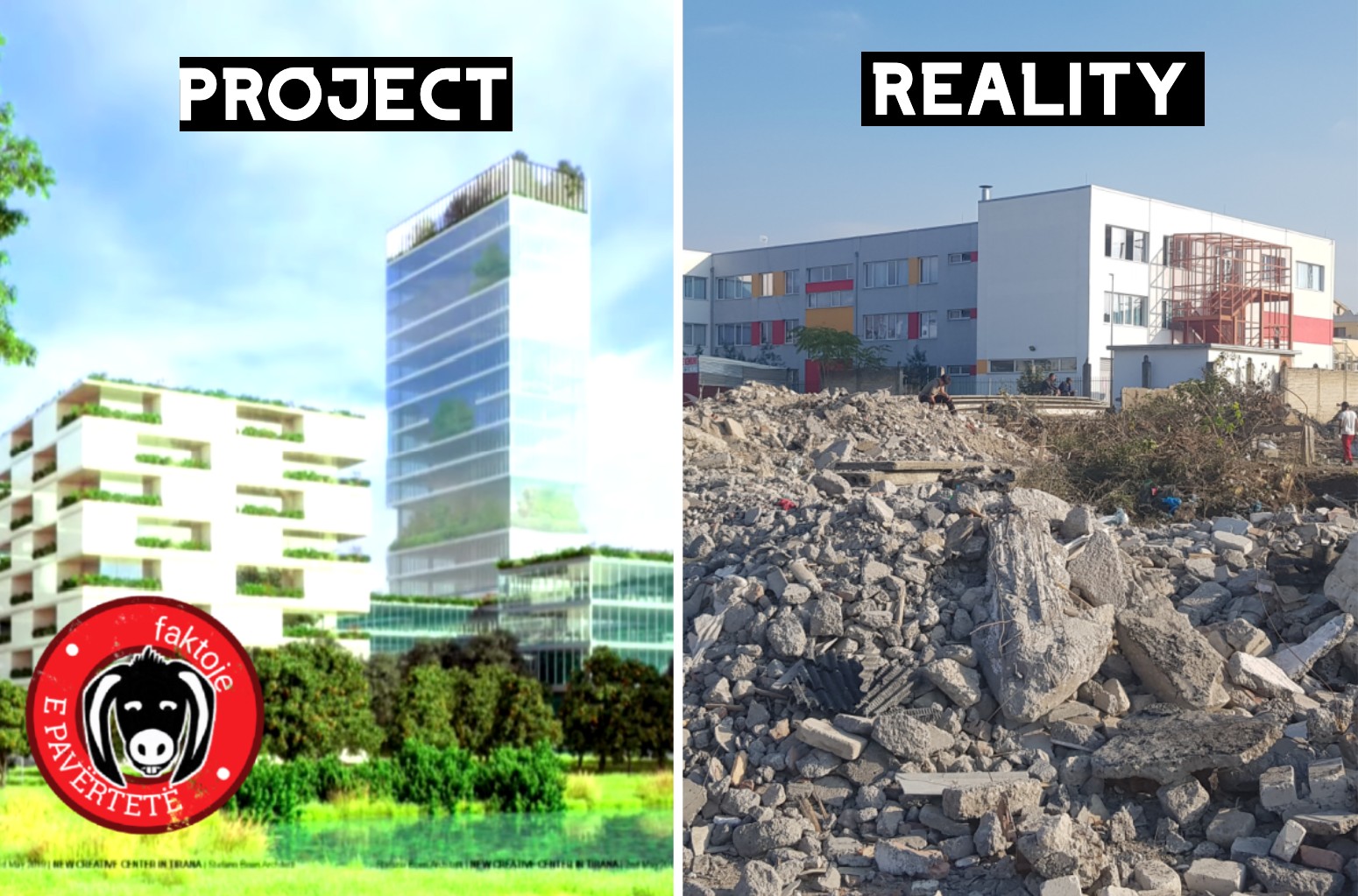 The “5 Maji” area has been constantly trumpeted as one of the areas that will be revitalized from the reconstruction process, making it a new landmark for the capital. It was announced by Minister Ahmetaj that the project, which foresees housing for 11 thousand inhabitants, would start laying the foundations of the buildings on October 10-15. Three weeks from the expiration of this deadline the situation on the field proves that the process is being delayed.

On September 24, when invited on “Real Story”, Minister Ahmetaj set concrete deadlines for the start of laying the foundations of the buildings with a total of 800 apartments, at “5 Maji” in the capital.

“I ensure the citizens of Tirana that the laying of the foundations of the buildings at ‘5 Maji’ will start on October 10-15.”Starting tomorrow until October 10 will begin the demolition and cleaning of inert waste on “5 Maji”.

On October 16, one day after the deadline, the mayor of Tirana, the unit responsible for implementation within the territory of this municipality, made a new update, postponing the deadline set by the Minister of Reconstruction:

At the end of the 10 days there were no other communications for the laying of the foundations in the area of ​​”5 Maji”.

On October 30, Prime Minister Edi Rama announced on his Facebook page the opening of the first construction site for one of Tirana’s new neighborhoods, after inspecting the area in the company of Mayor Veliaj and Minister Ahmetaj. “Today we have basically only started working on the clearing. We will then proceed with the opening of the foundations “- stated the mayor of Tirana during this inspection. On the same day, Minister Ahmetaj provided new details on the project, emphasizing that “5 Maji” will be one of the most modern neighborhoods in the capital. Image from the “5 Maji” neighborhood project on October 30

“It will be a construction site, as you can see work has begun today, which will engage 1600 employees, while the design and construction companies are among the largest and most serious in the country” – stated the Minister of State for Reconstruction. Image from the “5 Maji” neighborhood project on October 30 Image from the “5 Maji” neighborhood project on October 30.

On November 4, “Faktoje” went to the “5 Maji” neighborhood to see how much work had been done on clearing and laying the foundations. We drove around the area and noticed that not only had the foundations not been laid, but the inert waste clearing process has not been completed. In the field we saw only a few land clearing machines working ‘side by side’ with informal waste recyclers. About 3 weeks after the expiration of the initial deadline set by Minister Ahmetaj, and after several consecutive postponements, not only has the laying of the foundations for the new buildings not started, but the process of clearing the ruins has not been completed yet.

Health Center in Ura Vajgurore, under reconstruction amidst the pandemic and frugally utilizing protective equipment

Tritan Shehu: Albania, the only European country where Covid patients have committed suicide in the hospital 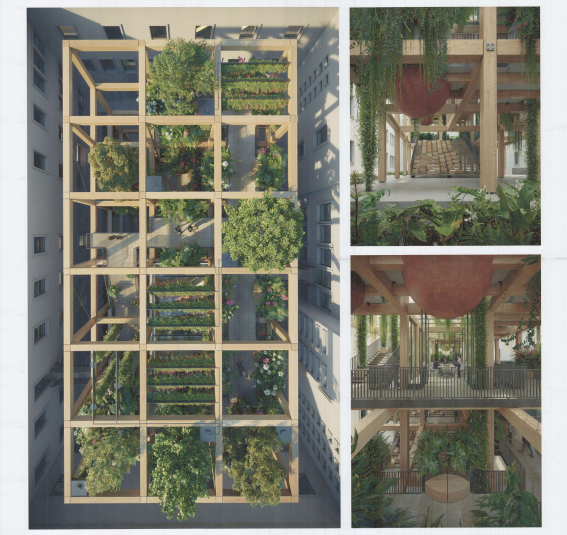