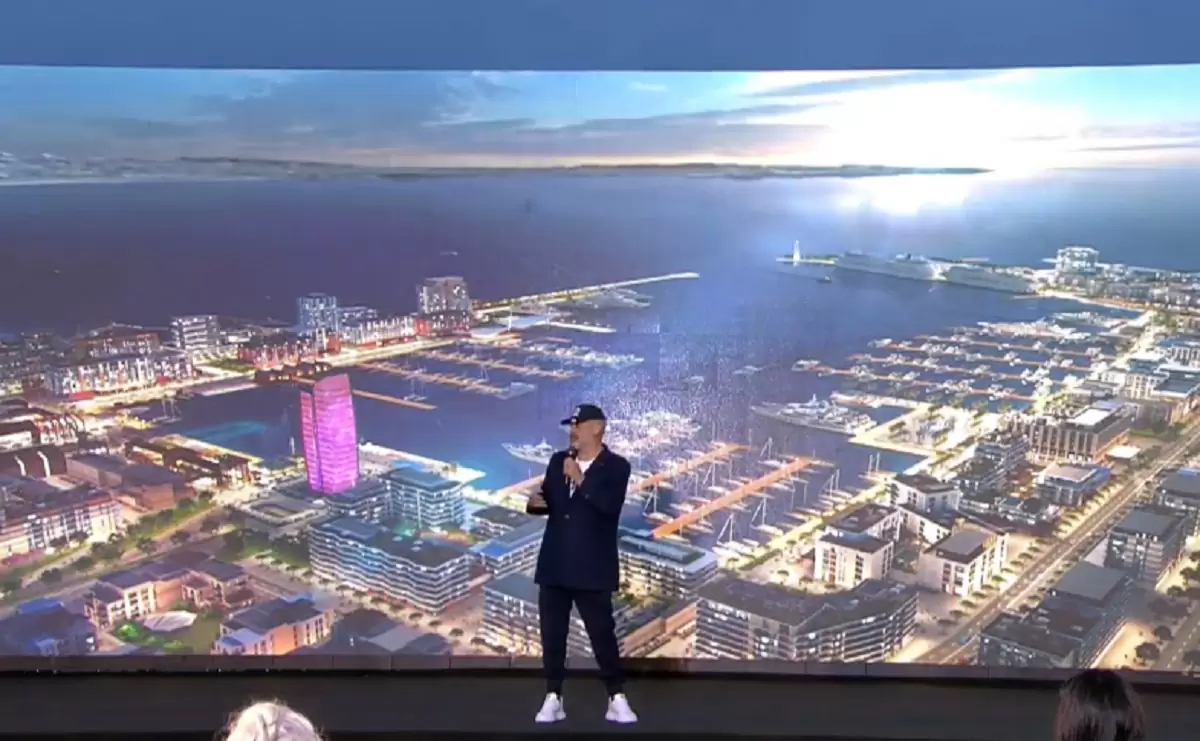 Work on the Tourist Port of Durrës, a 2 billion Euro investment by the United Emirates, should have started on the month of June according to a statement made by Prime Minister Rama a few days after the April parliamentary elections. Faktoje took interest into knowing whether the works had begun, but no institution provided us with information about this. It was the Prime Minister, who through a post on July 21, published the model of the project for the Port of Durrës, confirming that the construction is expected to start soon.

“It has to be clear that work on the Tourist Port of Durrës begins in June”. – stated Prime Minister Rama on Opinion in the end of April.

In the beginning of July, after the deadline imposed by the Prime Minister had passed, Faktoje sent an official request for information to the Ministry of Infrastructure and Energy to inquire regarding the project’s stage of completion. Request for information addressed to the Ministry of Infrastructure and Energy

The Ministry of Infrastructure delegated this request to the Durrës Port Authority, arguing that it does not possess the required information, even though Minister Balluku stated during theproject presentationfor the Port of Durrës in mid April that they are working closely with the implementing company Emaar Group.

Ministry of Infrastructure and Energy reply

Since the legal deadline to provide a reply has passed, the Durrës Port Authority did not provide Faktoje with any information regarding the project in question.

But, on July 21, three weeks after the set deadline for the beginning of the works, Prime Minister Rama published on a  post on Facebook a video with the model  of the project of the Port of Durrës by the urban studio of Emaar Group in Dubai. This post confirms that works for the construction of the port, which were promised to begin in the month of June will begin soon.

Setting and breaching deadlines on major projects, including reconstruction projects is now a phenomenon and Faktoje  has verified some statements and promises which were proven to be false.

Based on the collected data, Faktoje classifies the statement made by Prime Minister Rama on April 30 on the beginning of works on the Durrës Tourist Port to be FALSE.