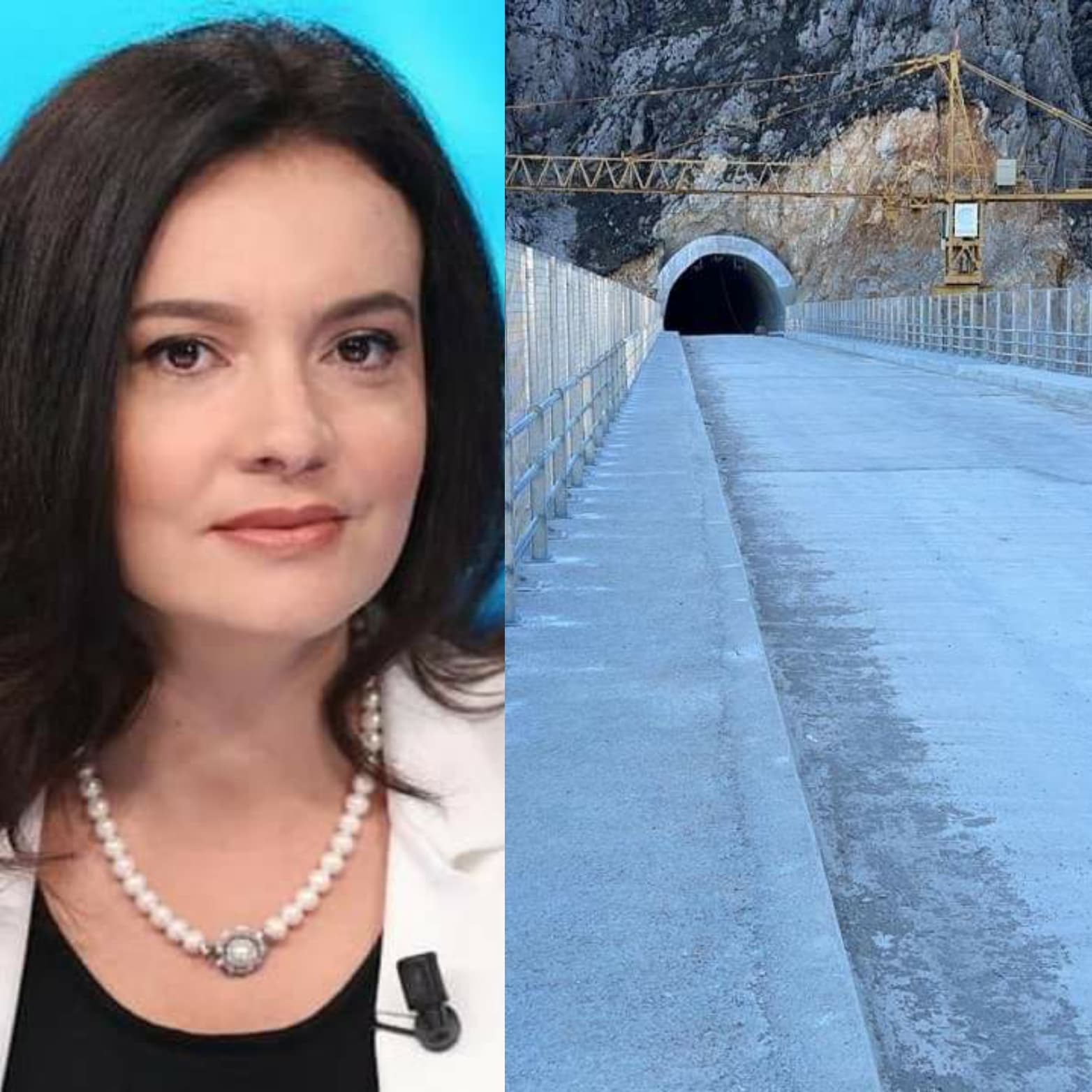 On 18 September 2020, Minister of State for Relations with Parliament Elisa Spiropali stated that Arbër Highway would be completed before the April 25 elections. However, the reply of the Ministry of Infrastructure confirms that the works are only completed for half of the total 54 km length of Arbër Highway and that the completion of works, according to the contract concluded with the construction company, is estimated to occur in April 2022.

In a TV interview conducted in September 2020, Minister of State for Relations with Parliament Elisa Spiropali stated that Arbër Highway would be completed before the elections of April 25.

“Rest assured that Arbër Highway will be completed prior to the elections”- Spiropali said.

In order to fact-check this statement, “Faktoje” submitted a request for information to the Ministry of Infrastructure. Although the replacement of Right to Information coordinators caused delays and failure to reply within deadlines, “Faktoje” resubmitted its request on April 9. Request for information addressed to the Ministry of Infrastructure and Energy, April 9, 2021

This time, the Ministry of Infrastructure and Energy replied within the 10-day deadline set forth in the Law on the Right to Information, explaining as follows:

“The works carried out include the asphalt package, namely the bituminous conglomerate layer and the binder layer. The cited works concern a total of 27 km out of the 54 km comprising the entire base project length. The full completion, according to the contract, will be in April 2022, but depending on the progress, the expectations and possibilities indicate that it might happen sooner.

The contract value is 33.6 billion ALL according to the contract approved by DCM.”

Last month, “Faktoje” observed the progress of the works for Arbër Highway closely. Based on the conducted fact-checking, it results that Minister Elisa Spiropali’s promise that the Arbër Highway project would be completed prior to the elections of April 25 is unkept.