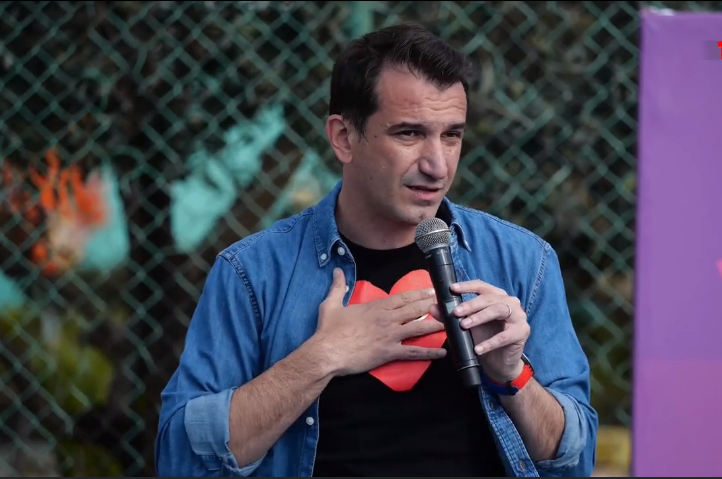 During an electoral meeting in unit 7, Tirana Mayor Erion Veliaj stated that 100 countries worldwide have yet to commence vaccination. On that same day, he stated that 300 thousand elderly have been vaccinated in Albania. “Faktoje” fact-checked these two statements based on sources and statistics, concluding that they are both false and misinforming to the public.

On April 16, during an electoral meeting in unit 7 in Tirana, Mayor Erion Veliaj  stated that 100 countries worldwide have yet to commence vaccination.

“100 countries have not administered any vaccines. These are countries bigger than ours, maybe older than ours even, and richer than ours.” -Veliaj stated.

On that same day, during the meeting with unit 7 inhabitants, he stated that 300 thousand elderly have been vaccinated and repeated this claim on April 19, 2021.

“The 300 thousand elderly that have been vaccinated may go out”– Veliaj said in both electoral meetings.

“Faktoje” decided to fact-check these statements.

In order to fact-check Mr. Veliaj’s claim that no vaccines had been administered in 100 countries worldwide, “Faktoje” referred to the updated statistics at global level by “The  New York Times” . The website that lists all countries of the globe provides vaccination process figures and the number of administered doses per country. Tracking Coronavirus Vaccinations Around the World

Based on the examination of data, it results that more than 905 million vaccines have been administered worldwide. The same source lists the countries with vaccination data, including Albania. Contrary to European and other countries, the list for Albania provides the number of administered anti-covid vaccine doses, amounting to 332 905 or 12 doses per 100 persons as of April 19. There are no data on the total number of fully and partially vaccinated persons for Albania. Referring to Mayor Veliaj’s next statement in electoral meetings about the vaccination of 300 thousand elderly, “Faktoje” reviewed the official data provided by the Ministry of Health according to the categories that have undergone this process.

The number of vaccinations is published daily on the Ministry of Health website. Since the process commencement, the government reports a total of 333,330 administered anti-Covid-19 vaccine doses, 250 thousand of which were administered to those above 60 years of age. However, it is not officially confirmed how many have been fully vaccinated and how many have received only the first dose.

The government reports that the current number of administered doses is 333,330, according to the following categories (roughly the same as those reported by the NYT): Health staff, elderly older than 80 years old, 60-year-old persons, teachers, field reporters and tour operators. Only the complete vaccination of health staff has been reported.

On April 14, Minister of Health Ogerta Manastirliu stated through a Facebook video:

“With the good news that more than 200,000 grandmothers and grandfathers are now protected against Covid-19, I wish you a nice day.”

The fact-checking concluded that Mr. Veliaj’s claim about the vaccination of 300 thousand elderly is also false.