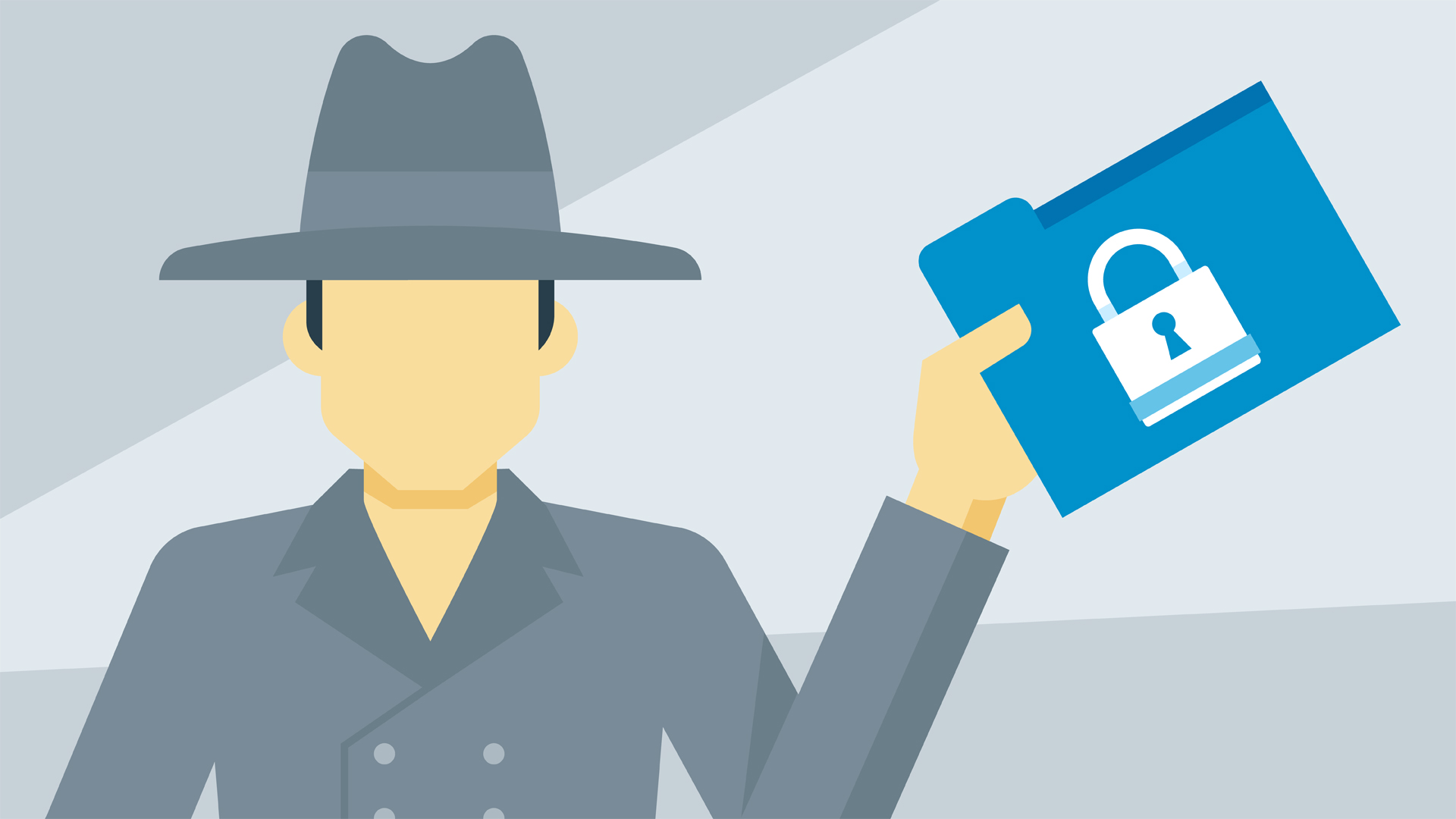 According to the explanation of Prime Minister Rama yesterday, the “fault” behind the reason for Albanian citizens not being informed about the Anti-Covid vaccine lies with the trade secret. He stated as proof the fact that no country has provided any details on the contract entered into with “Pfizer”, the vaccine-manufacturing company. Through an online search, “Faktoje” came across documents and data published by the Israeli and British health authorities, ‘providing’ the public with the data that are not secret. If Albania were to follow this standard, many questions regarding the vaccine would be answered, without exposing the secret.

In a conference with journalists on Wednesday, January 19th, Prime Minister Rama stated that there is nothing to hide, and that he is simply abiding by the trade secret clause regarding the content of the contract with the “Pfizer” company on the purchase of Anti-Covid vaccines. He challenged ‘everyone’ with his statement that there is no country in Europe or beyond that has published the contract concluded with the said company.

“The contract with “Pfizer” is protected by the trade secret worldwide, thus it cannot be disclosed, irrespective of my wish. If you find an EU country or elsewhere that has disclosed the contract, we will be the second country to do so.”- stated Mr. Rama.

Through an online search, “Faktoje” found that Israel, amongst several countries, has announced since November that it would enter into an agreement with “Pfizer”. Screenshot regarding the agreement (link is above)

The “Google” search showed several publications by Israel regarding the Anti-Covid vaccination and the agreement with “Pfizer”.

On January 17th, 2021, the Ministry of Health of Israel published the 20-page cooperation agreement concluded with “Pfizer”, with the parts considered to be secret concealed. The said agreement contains several elements that may be different in comparison with the company’s agreement with Albania.

The 4 million vaccines to be obtained for the Israeli population will not be paid (according to the agreement), but will be provided on the condition that the country, following the vaccination process, will present “Pfizer” with evidences indicating the level of herd immunity after the vaccination of a given percentage of the population.

Another element that differs between Israel and us is the fact that the condition to keep the secret does not prohibit the local health authorities from regularly publishing the number of people that receive the vaccine. Since the start of the vaccination process in Israel, the Ministry of Health has published the number of vaccinated persons daily. Great Britain is following the same standard, with daily updates on the vaccination process.  In addition, the official site of the British government specifies the number of doses  received by each individual.

*Taken from the official site of the British Ministry of Health

If we look at Italy, the level of transparency about the process is also high, with details provided by city, category of vaccinated medical personnel or by vaccinated age group.

Vaccination by region in Italy.

Vaccination by age group in Italy.

Another important element in this process is the fact that Italy has also published the names of the companies that have manufactured the vaccines being given to the population.

As regards the approach of the Ministry of Health in Albania towards the transparency about the vaccination process, the institution has simply informed the public on the vaccination through short articles as shown below: On the other hand, the vaccination strategy in our country is just as unclear. The Ministry of Health provides no information on the number of vaccines for the population, the duration of the process and the method of application for each category. *Data from the Anti-Covid Vaccination Strategic Plan in Albania, published by the Ministry of Health

On January 11th, 2021, on the vaccination commencement date, Prime Minister Rama was asked about the detailed vaccination strategy, however he replied that no country can provide such information.

During its search online, “Faktoje” was able to find out detailed information about Italy with just a click. Apparently, Italy has a clear and detailed vaccination strategy for each month until 2022. *Data from the Anti-Covid Vaccination Strategic Plan in Italy, published on the official site of the Italian Ministry of Health

Based on this verification, “Faktoje” found several elements on the vaccination process in different countries, which Albania lacks, thus concluding that keeping the secret is solely a justification to conceal information. 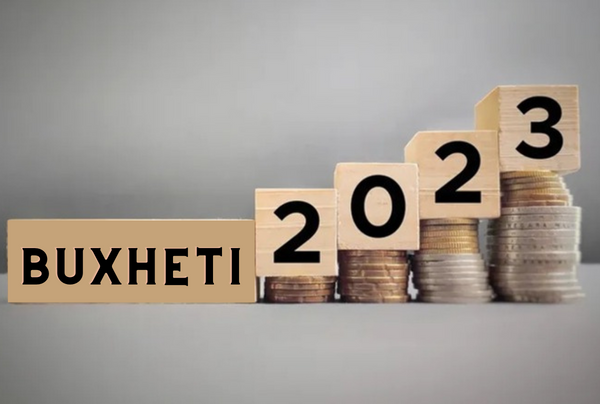 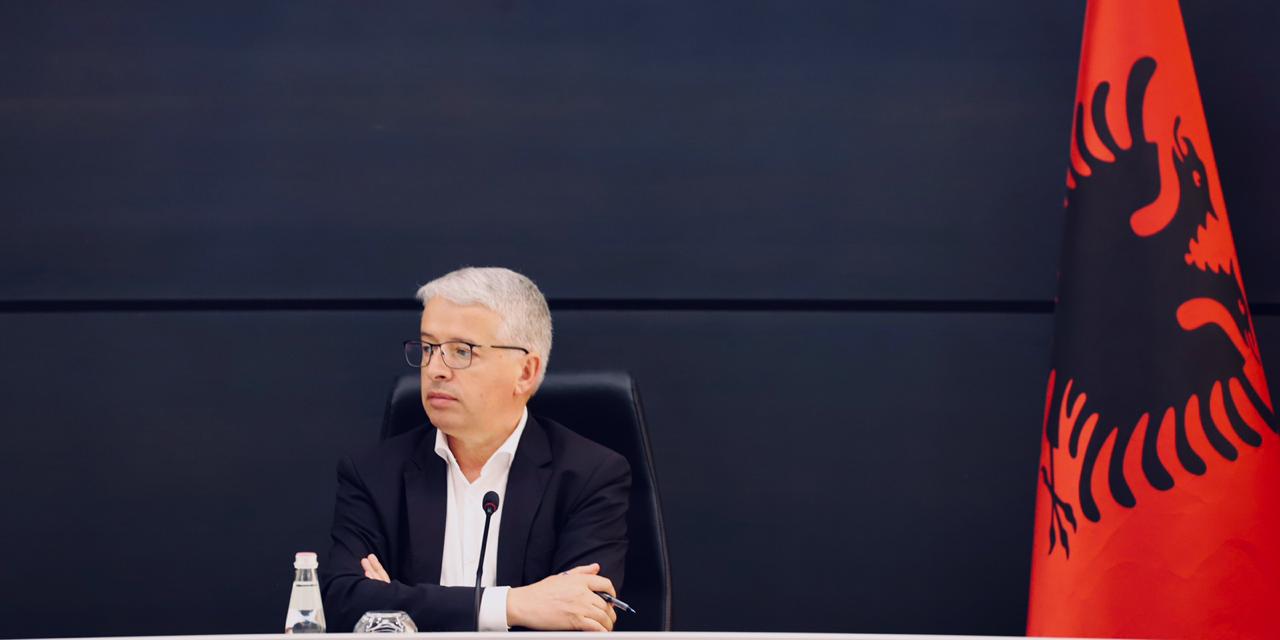