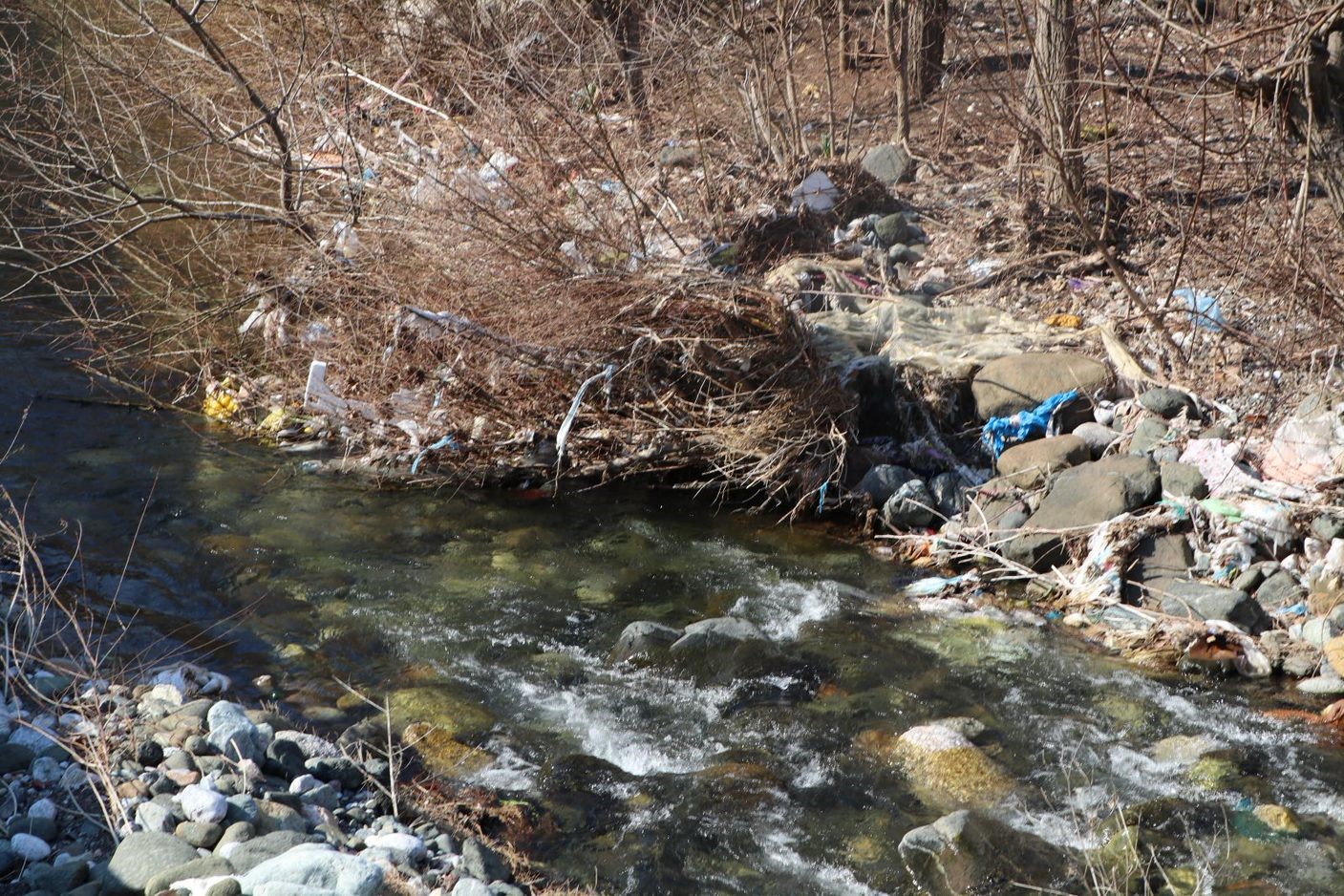 The head of Government, Mr. Edi Rama promised 9 years ago the prevention of sewage discharges, as well as the waste dumping in rivers. Faktoje brings data showing that rivers have not only been saved from pollution, but they have been exploited during these years without considering any criteria. Environmental experts say that the most polluted river is Lana which flows in the Capital heart, followed by Tirana River, Ishëm, Gjanicë and Erzen. The Albanian government has approved the legal framework on river protection; however, its implementation seems to have been “flown with the river”, i.e., are long forgotten.

The environment has been one of the key points of the Socialist Party campaign during the 2013 elections. Stopping the discharge of sewage and removal of landfills by the rivers was one of these promises.

Eight years later, on 09/26/2021, through a Facebook post, Prime Minister Rama congratulates on Rivers’ Day reminding his followers that the destructive wave towards the rivers has long since been receded. In 2018 a detailed UN public report shows how, notwithstanding the legislation adapted with EU directives, the situation in Albanian rivers continues to be worrying. “Since 2011, Albania has achieved significant progress in the adoption of EU environmental legislation, however the implementation of legislations lags behind. For example, the country already has modern waste management legislation, but the daily reality shows the opposite. Waste are being dumped into rivers not only by the population, but also by waste collection trucks.”- was written in a part of the report.

Faktoje addressed requests for information to the Ministry of Environment and the National Environment Agency aiming to find out rivers condition in our country. These institutions inform us within their response that the most polluted rivers in Albania are Tirana River, having most polluted points as follows: The bridge at – Kthesa e Kamzës (Kamza turn), Yrshek – Ish Dogana, Rinas Bridge, Gjola Bridge and Salmer Bridge, Drini Basin with the most polluted monitoring station Drini in Lezha, and Seman Basin, Gjanica River and Seman River.

This institution further lists their pollutants as follows:

Faktoje observed up close the condition of some of the rivers. The images show the dumping of waste and landfills by rivers despite the repeated promises made by the government. Pollution of this river extended along its entire length. The observation found out the that waste ranged from urban to industrial. This image appeared on the outskirts of Berat city where various companies deposited marble and cement waste on the river bank.

Faktoje went to “Ura e Kuçit” village crossed by the Seman River. The images displayed at its entrance assumes the non-performing of waste cleaning for a long time, while not to mention their landfill at all. The village inhabitants said waste is the most problematic part of living. Lack of regular cleaning service caused dumping of some of them into the river or setting them on fire. In addition to urban waste, the village also lacked aggregates such as pieces of bricks and cement dumped on the river banks. M.T, resident of “Ura e Kuçit” village told Faktoje that she and her husband have made several requests to the municipality to collect waste, but no action has been taken.

“We sent requests, however they come only after 7 or 8 months to remove them. Then they set the waste on fire” – she stated. * Peqin, one of the segments where Shkumbin Rivers passes Another segment of Shkumbin River The observations of each river show that the pollution not only had not stopped, but in some cases the residents consider it as a normal and efficient solution, when the cleaning service didn’t perform the cleaning for an indefinite period of time. A study report published on 31/01/2022 by “Eco Albania”  points out the discharges problem into Albanian rivers which consequently affects the coast.

“Erzen and Ishëm rivers flow into the Durrës Municipality territory, which according to the Environment State Report 2020 (ESR) 66 are among the most polluted rivers in the country.” – as stated in the report. In addition to solid waste dumping, a problem reflected in this report is hydrocarbon discharges. Nine years following the promise of removing deposits by rivers, the problem still continues to be present while the promise is not fulfilled.