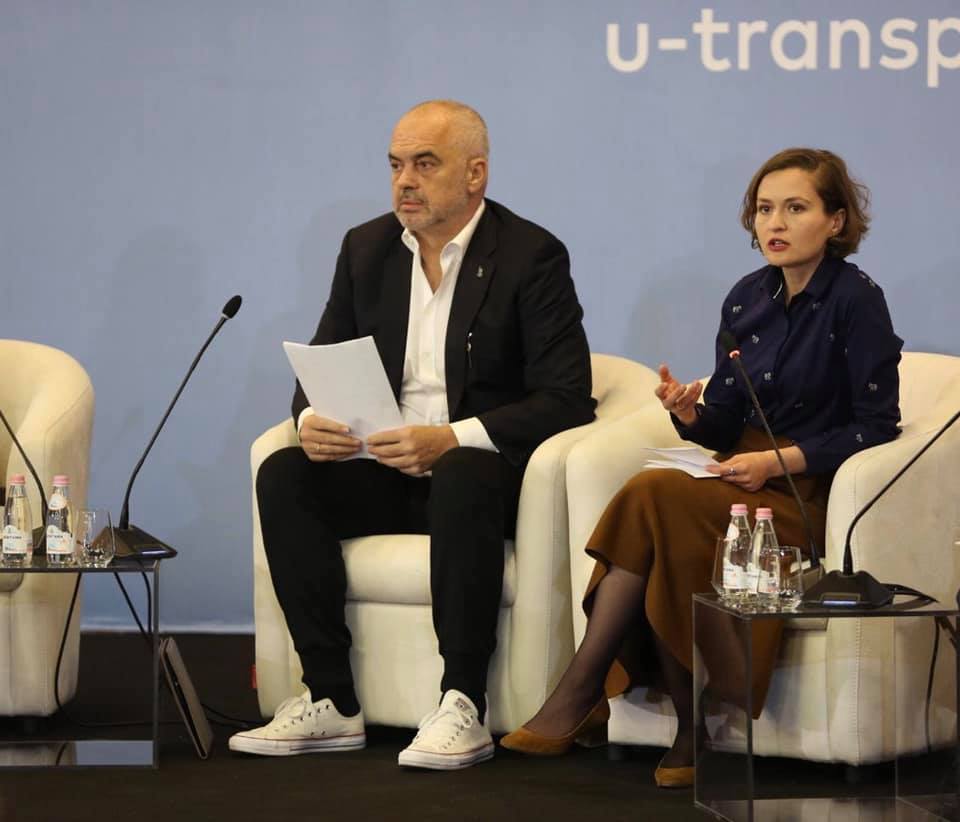 On 26 August, the former Minister of Education Ms. Besa Shahini, during the presentation of the strategy for the new school year 2020-2021, stated that the number of psychologists and social workers in schools would double due to the pandemic. Based on the investigations of “Faktoje” and on the Ministry of Education’s reply, it results that schools are still lacking in regards to this service, and the number of such staff has not doubled. On the other hand, the recruitment process of new psychologists has yet to begin, although school already started two weeks ago.

On 26 August, the former Minister of Education declared through a video message that the new school year would start in parallel to the doubling of the number of psychologists and social workers in schools. This promise was also reiterated by Prime Minister Rama, who, prior to the start of the new school year, assured the citizens by stating that:

“We have doubled the number of psychosocial service workers.”

The start of the new school year was followed by a series of changes, including the increased number of shift classes, social distancing measures and other restrictions. What happened to the increase in the number of psychologists in schools? According to specialists of the field, the fear of the virus has increased the need to have psychologists and social workers in schools for providing counseling.

Statements by parents, students from schools in various cities, and experts of the field, showed “Faktoje” that there was a lack of such workers in schools. We aimed at verifying this information through a request for information submitted to the Ministry of Education on 28 August. We made an inquiry to said institution regarding the number of psychologists and social workers currently working in the pre-university education system and whether this service was provided to all schools. Request for Information submitted to the Ministry of Education

The Ministry of Education replied as follows:

Currently, in the pre-university lower and upper secondary education, there are 342 psychosocial service workers, of whom, 236 are psychologists and 106 are social workers.

Pursuant to Order No. 359 as of 2019 “On Establishing the Psychosocial Services Unit”, 247 additional psychologists and social workers are needed in this service.

When asked by “Faktoje”, Ms. Marsela Lekli, a psychologist running the “Social-Psychological Development Center”, confirms that there are gaps in the provision of the psychosocial service in schools.

“In our current conditions, the psychologist’s service in schools should be included as a curricular subject, rather than simply as therapy or psychological assistance. There must be specific and proper programs for each class.

Through this method, we will be able to prevent the aggravation of many situations, including social distancing, hygiene, sexual harassment, drugs, violence, etc.

“Faktoje” contacted a psychologist interested to work in this field in one of the schools in Tirana, but she wished to remain anonymous. She told us that she is waiting for the application call announcement for the position.

However, how will school psychologists be recruited? The Ministry of Education has established an online teaching staff recruitment platform entitled “Mësues për Shqipërinë” (Teachers for Albania), but there is no such platform for the recruitment of psychologists yet.

We also made an inquiry to the press office at the Ministry of Education, and Mr. Shpendi Gjana responded concerning the recruitment process for psychosocial workers in schools.

“So far, the process of identifying the need for psychosocial service workers has been finalized and GDPE has collected the data.  The decision on the method of worker recruitment is expected to be made within October.

The method that will be determined by MESY, or by the new minister, will be published on the GDPE site. Currently, there are two recruitment methods being considered: through the portal or through files”- Mr. Gjana added.

In the circumstances that the recruitment method for social workers is yet to be determined, we can say that the promise of the former Minister of Education, Mrs. Besa Shahini, and Prime Minister Rama’s has not been kept.