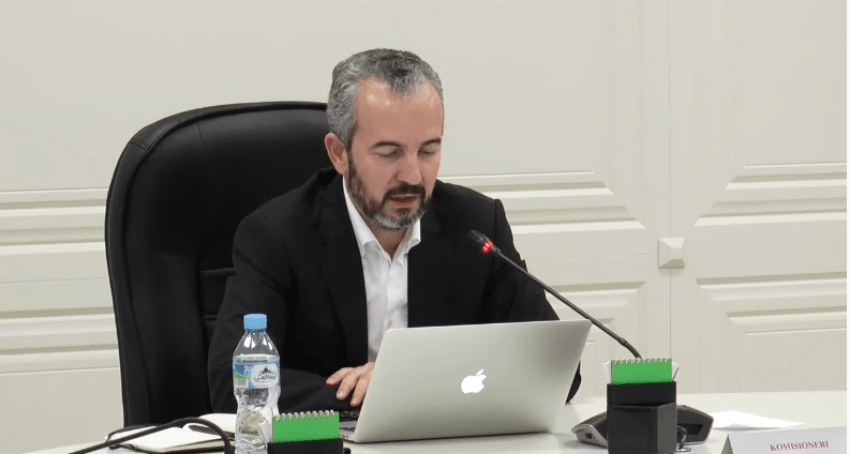 The CEC started administrative proceedings a few days after Faktoje revealed breaches of the Electoral Code by two ministries in awarding concession agreements during elections. The Ministry of Infrastructure and the Ministry of Finance and Economy breached the CEC order by awarding two concession agreements for Spitallë Area and Vlorë Port in January and March 2021, according to Faktoje fact-checking.

The Ministry of Infrastructure and the Ministry of Finance and Economy were found to have awarded concession agreements in January and March, in breach of the order of CEC on 24.12.2020, which banned, among other things, the announcement of new PPP contracts four months before elections.

According to Faktoje fact-checking, the financing list stipulated by the 2021 Budget, issued by the Ministry of Finance, did not include the two PPP contracts that were revealed to have been awarded in January and March 2021, as the CEC had prohibited. *The tender for Spitallë area in Durrës *The tender for Vlorë Port

Faktoje sent a request for information to the CEC on April 20, 2021, asking if they were aware of the two procedures that were considered to be in breach of the new Electoral Code. Both cases were under review, according to the CEC. The CEC made a decision on the case of the Ministry of Infrastructure one day after Faktoje news was released. In the meantime, the report on the Ministry of Finance case is still under administrative investigation, according to the CEC reply.